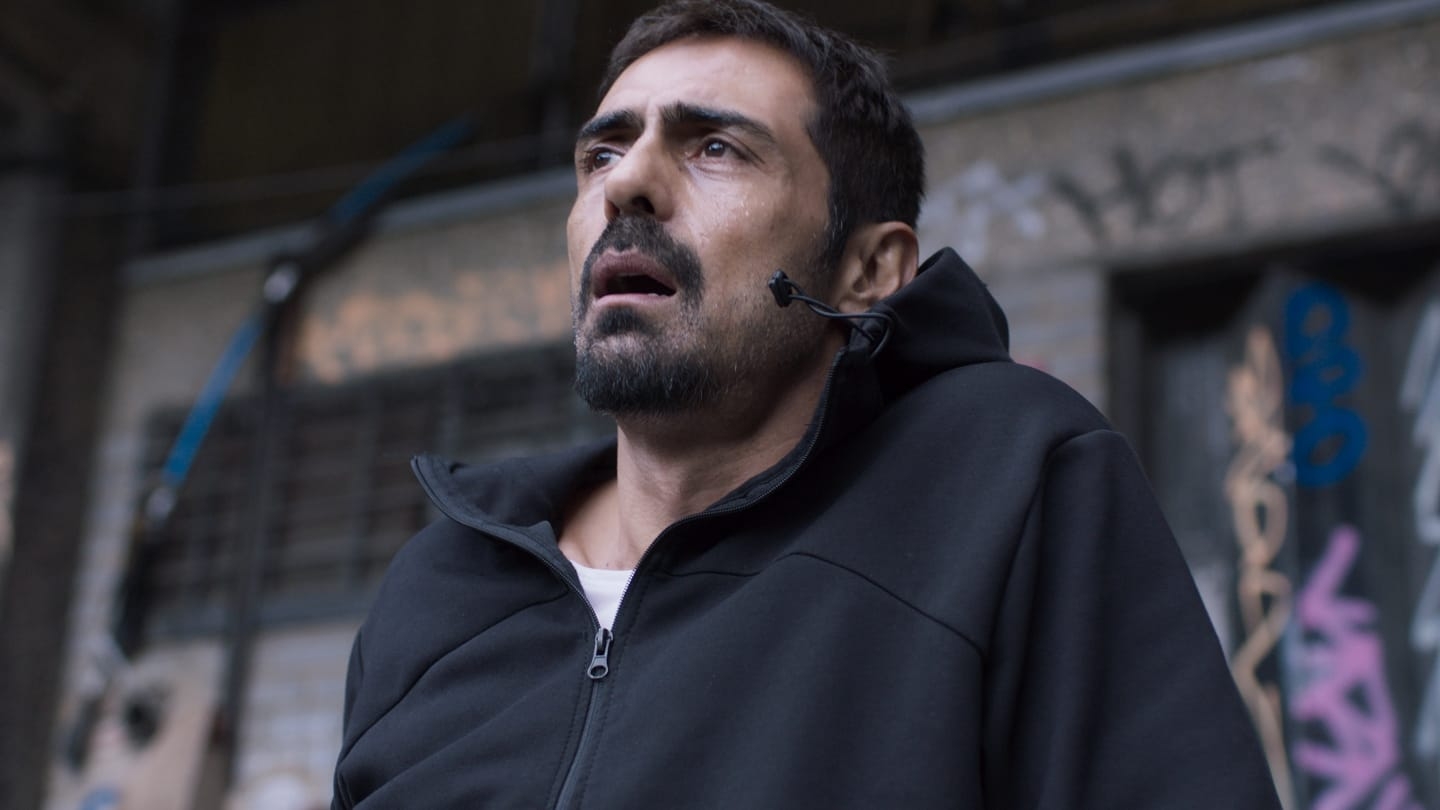 ‘London Files’ is a suspense thriller that begins with a promise, gets complex, and becomes tedious before it signs off.

Set in the United Kingdom, the prologue of this six-episode series starts on a shaky and amateurish note, where detective Om Singh and his wife, along with their family friends, are throwing a surprise party for their son Yash. The surprise, however, backfires on the celebrants and the reason for it remains a mystery till the narrative starts rolling.

This entire sequence appears clumsily staged and pretentious with the aim to make the series appear mysterious.

What follows is exciting. Now, two years later, battling personal upheaval and depression, Om Singh is forced by his friend and immediate superior Ranjh Randhawa (Sagar Arya) to investigate the disappearance of Maya (Medha Rana), the college-going daughter of media mogul Amar Roy (Purab Kohli), who voices his concern about the ‘Anti-Immigration Law’ in the UK. The law, if passed, would endanger the livelihood of all the immigrants living in the United Kingdom.

The first two episodes lay the foundation of the show’s ambitious and unique premise, but by the third episode, the plot gets convoluted. The fourth episode drags, especially when Om visits his therapist, the fifth episode gets intense, and the last episode once again gets complicated and becomes a tedious slog.

‘London Files’ is also a story about fathers, and in a conversation in the fourth episode, we hear, “It’s okay to be a bad father. Fathers are meant to be complicated.” Here we see how fathers – Om and Amar Roy intend to protect their kids – Yash and Maya, and pine to be good role models, but in vain.

Om’s journey is arduous- but assisted by Gopi, a hacker who accesses data over the net, his investigation unravels smoothly, but not before, the dark secrets of Om and all those involved, which includes – an underground cult whose motive is ambiguous, get exposed.

The characters in the series are well-defined, and the acting across the board from actors with decades of experience as well as relative newcomers, is pitch-perfect and notches above mediocrity.

Arjun Rampal with a brooding demeanour, as Om Singh, lends a powerful performance. So does Purab Kohli as Amar Roy and Sagar Arya as Ranjh Randhawa, the departmental head of the investigating team, Medha Rana as Maya, Sapna Pabbi as Ashwini Singh, and the rest of the cast; they deliver their best.

While the investigating drama keeps the plot afloat, one gets to see a sterilised version of London’s dingy underground sewers. The rest of the production quality is quite acceptable.

Overall, ‘London Files,’ despite commendable performances, never ratchets up the tension, and you are never on the edge.