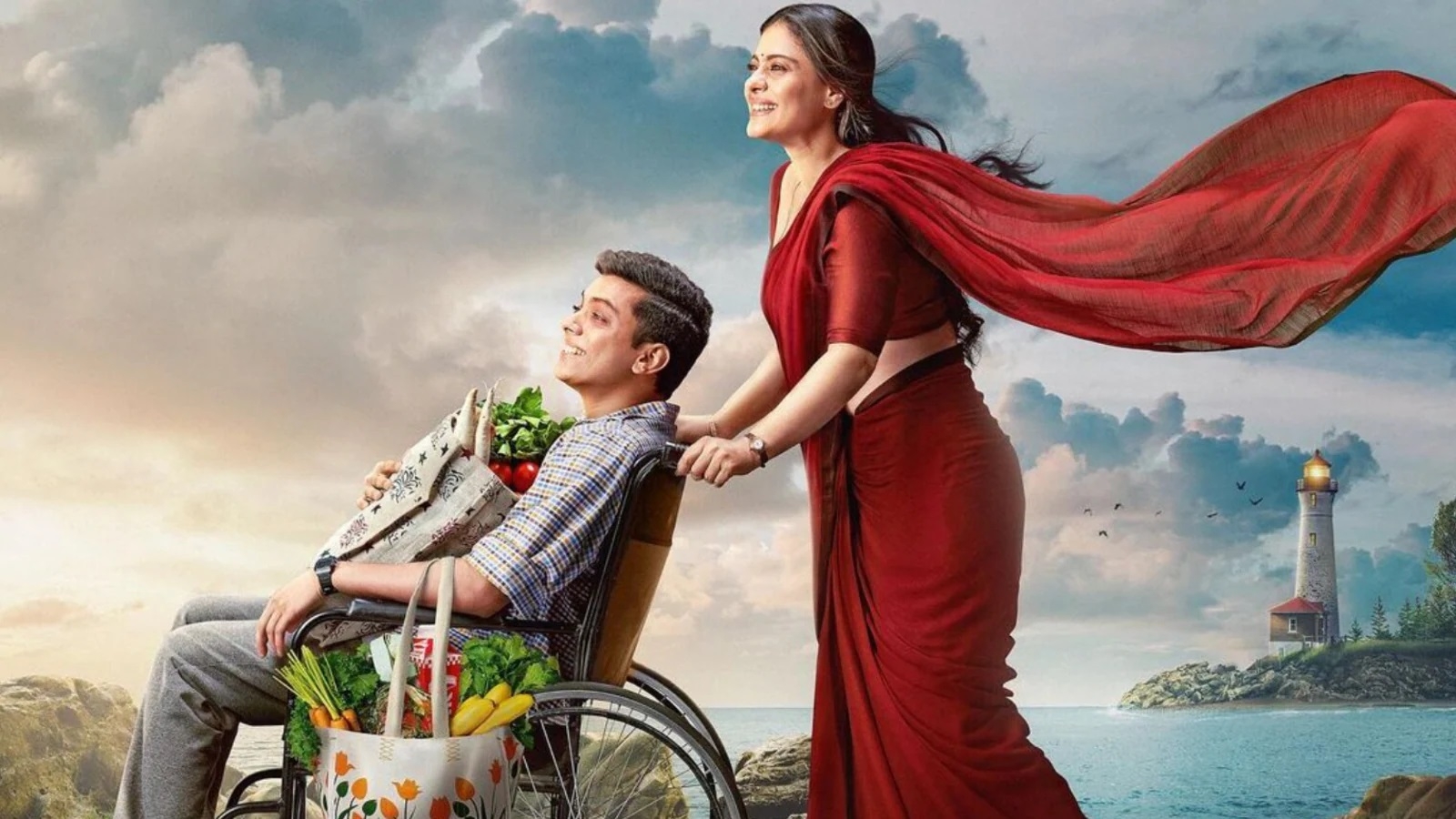 Filmmakers in Bollywood have always been devoid of fresh ideas, though thankfully for more than a decade now we have seen some very interesting cinema in the slice-of-life mould.

After Aamir Khan’s ‘Taare Zameen Par’, a few writers started believing that handling themes with characters suffering from serious ailments would work. And they did — Bachchan as a person with progeria in ‘Paa’; Rani Mukerji suffering from the neurological condition known as Tourette Syndrome in ‘Hichki’; SRK with Asperger’s Syndrome in ‘My Name is Khan’, for instance. These films worked for multiple reasons, mainly for the sensitive way in which the disorders were treated.

It is indeed brave for actor-director Revathi to helm a film such as ‘Salaam Venky’ in which a 24-year-old man is diagnosed with Duchenne Muscular Dystrophy (DMD). I wish, though, there was more about the disease than maudlin melodrama. The entire effect of a very relevant subject gets completely derailed when writers, directors and actors overindulge in schmaltziness.

Based on a true story, ‘Salaam Venky’ is about Venkatesh/Venky (Vishal Jethwa) and his mother Sujata (Kajol), who challenge medical science. Suffering from the irreversible and fatal DMD, Venkatesh never imagined a life with any hope. He is meant to live a meaningless existence and wait for death to knock on his door when he’s 16. That is the maximum life expectancy that medical experts give to such patients. What pleasantly surprises the medical fraternity is his infectious charm and zest for life, along with his determination and soaring human spirit.

Sujata’s woes are unending: her husband (Kamal Sadanah) leaves her to fend for herself when he gets to know that his son’s condition is irreversible. He takes their daughter (Riddhi Kumar) along with him, never to come back. It is Sujata who goes from pillar to post seeking medical advice and help wherever possible.

The mother-and-son duo share a special bond that has the two of them immersed in their world. Venkatesh, being educated, is fully aware of his condition and reads voraciously about it. His entire world is comprised of a doting mother and his sister, who
comes back to live with them, and another childhood friend, besides his mentors such as Guruji (Anant Mahadevan), in whose ashram he grows up, and Dr Rajeev Khandelwal at the hospital where he gets frequently treated.

Each one of them makes all-out efforts to keep him happy and do their utmost to be by his side. Venky is adamant to donate his organs after death and insists on doctors allowing euthanasia, for patients like him do not live long. That triggers a debate with medical science, legal experts and the invariably-eager-to-hog-the-limelight media engaging in arguments about mercy killing.

It isn’t that the film doesn’t underline issues that don’t exist; it is the way the film progresses that lets you down. Kajol being the focus of the film tries hard to inject life and emotional connect into her role, mostly with effort and at times using her natural charm and talent. Her limitations are not entirely her own; she is made to weep at the slightest given opportunity and mouth dialogues to woo audiences who are forever sitting with a handkerchief.

Dialogues and situations are thrown in in good measure to reach out to your lacrimal glands, a strategy that doesn’t work in the fast-changing universe of OTT platforms as more and more people get exposed to international cinema. It is all the more disappointing because it is a true story based on a similar boy who challenged the state and the law of the country and
earned his place in the hearts of millions of people.