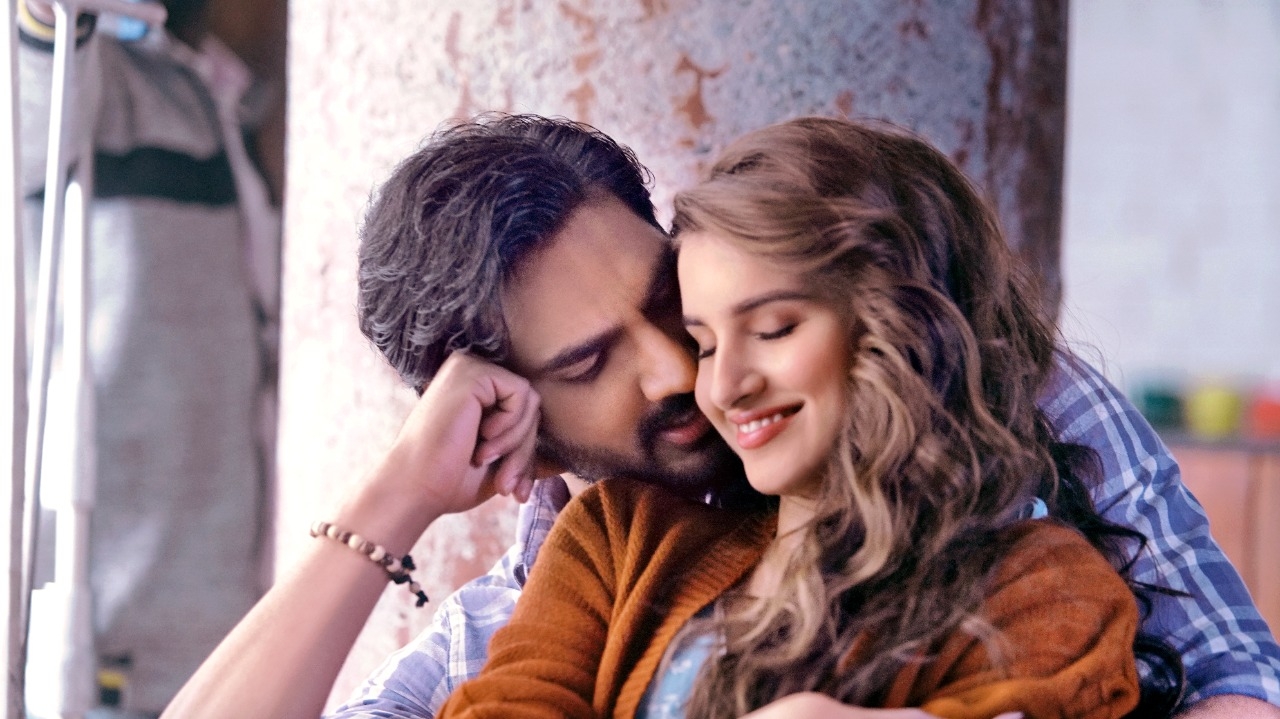 Debutant Ahan Shetty is a promising actor and he delivers with all earnestness. He plays Ishana an orphan brought up by a local godfather called “Daddy” (Saurabh Shukla). He is enticed by Ramisa the daughter of MLA Damodar Nautiyal (Kumud Mishra) who notices him dancing while leading a victory procession. After their brief romantic overture, he falls hook line and sinker for her and keeps pining for her despite all odds.

‘Tadap’ is rich material for its talented actors. It is a simple, emotion-packed unrequited love story inspired by a true incident that occurred a few years ago. But Director Milan Luthria unravels the tale in the most convoluted and tedious manner.

Set in Mussoorie, the film begins on an unwarranted note followed by an action-packed chase between the chaser and the chase. Though we know that the chaser is the hero of the film, the reason for the chase was and is still unclear. As the plot develops, you realise the telling is complex by its sheer script, direction, and editing.

Narrated in a non-linear manner, the film begins as a clunky action thriller, then flits through the romance zone, and by the time it reaches the climax it crashes with gore and horror tropes.

Each scene appears dramatically staged and directed in an outdated fashion. Except for a few stray dialogues, most of the conversation too reflects that period. To make matters worse the editing is jerky. This is noticed especially in the scene just before the interval. Also, due to the poor editing, the timelines are smudged, and you keep guessing the plausibility of the tale.

During the first two acts, your mind keeps digressing, and it is only in the final act that you realise how a strong and wonderful story is marred by its complex telling.

While the story revolves around Ishana, Tara Sutaria as Ramisa leaves an indelible impact with an author-backed role. She is the only character you take back home after the viewing.

Most of the supporting cast, including Saurabh Shukla, Kumud Mishra, and Sumit Gulati, who plays Ishana’s friend, are all good in their character skins.

The songs, especially the one picturised by the riverside, seem forced into the narrative.

Overall, the film mounted with moderate production values – looks and feels like a B grade- 1990s film.