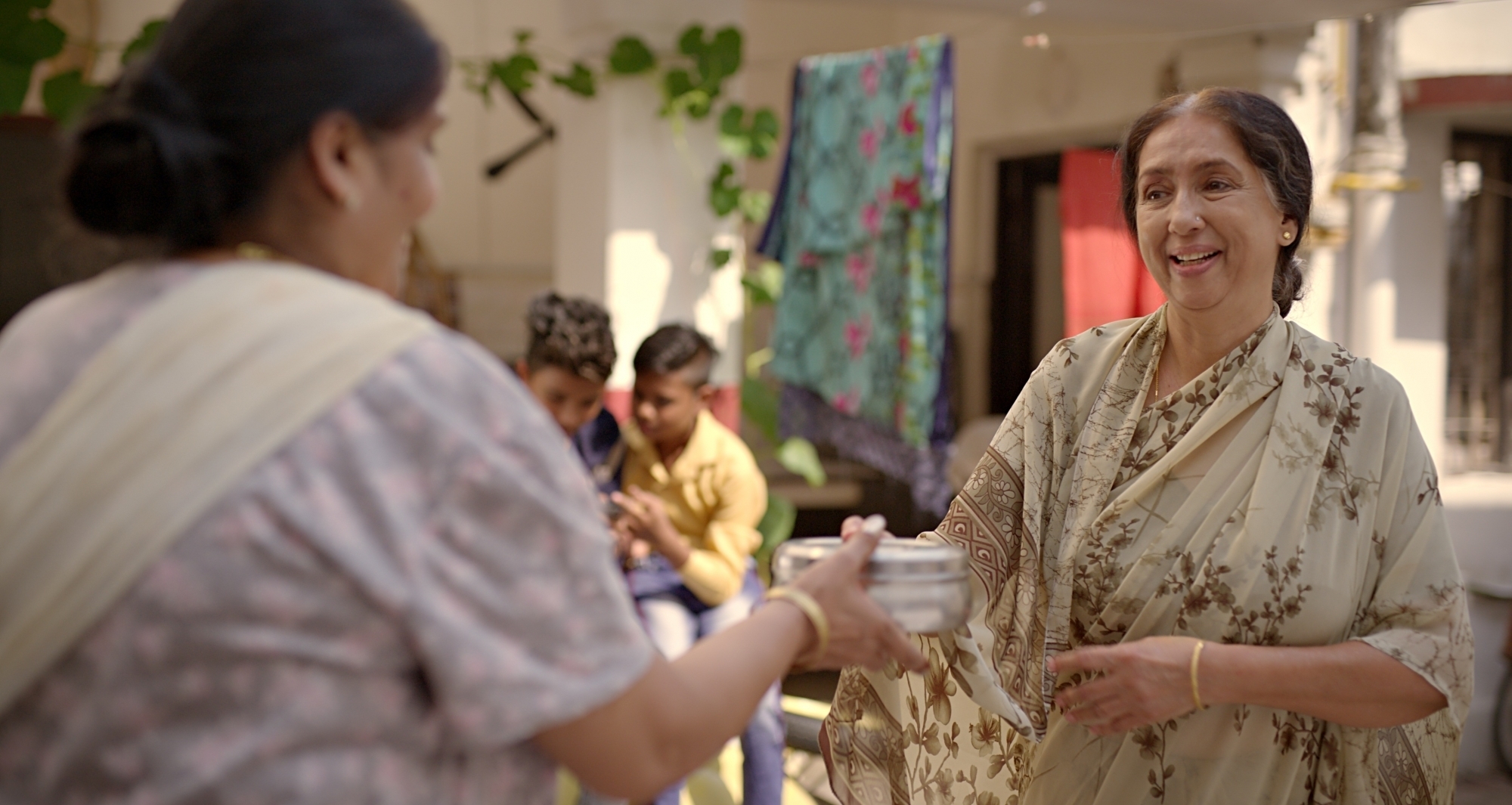 ‘Unpaused: Naya Safar’ is an anthology of five powerful short films that leave their imprints on the mind of the viewer much after you binge-watch the series.

Set in the backdrop of the Covid-19 pandemic, these five unique stories give us a glimpse of how the situation has made lives complex and affected people — emotionally, financially, and psychologically. Despite the scenario being grim, each story ends on a positive note, and that is what makes the series stand out.

The first episode, titled ‘The Couple’, written and directed by Nupur Asthana, tells us the story of an upbeat couple Akruti and Dippy who, due to the prevailing situation, are working from home. Akruti is an engineer who developed a ground-breaking product and is expecting a raise or a promotion. Dippy, on the other hand, is a marketing maverick.

On their personal front, there is nothing to complain about, but when one of their professional lives gets unhinged, the drama begins and you wonder how this episode will end.

Shreya Dhanwanthary and Priyanshu Painyuli essay the young couple effortlessly. Their on-screen chemistry is palpable, and that’s what keeps you glued to their story.

The second episode, titled ‘Covid War Room’, directed by Ayappa KM, narrates the grim, poignant tale of Sangeeta Waghmare, a widowed government school teacher deputed to work as a telephone operator at the Covid Helpline Centre in Mumbai. How fate intervenes and twists destinies forms the crux of this story.

The third episode is Ruchir Arun’s ‘Teen Tigadaa’, which loosely means three musketeers or comrades. It tells us the story of three labourers — Chandan, Dimple and Ajeet — who take up an assignment to deliver a consignment in a far-off location and get stuck there because of the lockdown forced by the pandemic. How the three stranded acquaintances then bond together, despite their different personalities, forms the crux of this story.

The performances of the trio are noteworthy. Saqib Saleem as Chandan, Ashish Verma as Dimple and Sam Mohan as Ajeet are relatable. Apart from their regular squabbles, it is their backstories that add heft to their narrative.

‘Gond Ke Ladoo’, written and directed by Shikha Makan, is the fourth episode in the anthology and tells us two slice-of-life stories in one narrative. One is the story of a concerned mother living in a town in North India, and the other is that of a conscientious courier delivery boy based in Mumbai.

Neena Kulkarni essays the concerned mother who, despite all odds, sends ‘Gond ke Ladoo’ to her daughter, who has just given birth to a child. Lakshvir Singh Saran plays the delivery boy assigned to deliver the courier. Darshana Rajendran plays his supportive wife.

The last story is Actor-Director Nagraj Manjule’s ‘Vaikunth’. It is the best of the five films told matter-of-factly. Astutely mounted and effortlessly performed, it tells us about the travails of a crematorium worker.

Overall, every episode is well-constructed with a seamless narrative that is put together by the various departments of filmmaking. Each episode touches your heart at various points and thus makes this series work.