The organisers of the festival will screen the Irrfan Khan-starrer “Song Of Scorpion”, “102 Not Out” starring Rishi Kapoor, and the Sushant Singh Rajput’-starrer “Kedarnath”

“Artistes live on through their legacy. These were some fine men who did some incredible movies that resonated with everyone. It was important for us to celebrate their memory. We handpicked some great films for our audience so that we relive a little bit of their lives with them. Their loss to the film industry is irrevocable but the magic of their movies will continue to entertain generations hereafter,” said Australian-Indian filmmaker Mitu Bhowmick Lange, who is director of IFFM.

Irrfan Khan passed away on April 29 after battling neuroendocrine tumour. A day later, on April 30, Rishi Kapoor lost his battle with leukaemia.

Sushant was found dead in his residence on June 14. The Central Bureau of Investigation (CBI) is currently probing his death.

The 11th edition of IFFM, which will run till October 30, will also screen the Shweta Tripathi Sharma-starrer “The Illegal”.

“I had a ball of a time working on it and there was this specific scene in the climax, which I was so thrilled about. When I shot for the movie, a few years ago, it was solely because the subject spoke to me at a personal level. It is a much-need conversation in today’s times with the visa restrictions on South Asians has become a topic of much debate and discussion,” Shweta said.

Directed by Danish Renzu, “The Illegal” , which also features Suraj Sharma, is a poignant tale about the immigrant experience and is a realistic take on chasing the Big American dream. 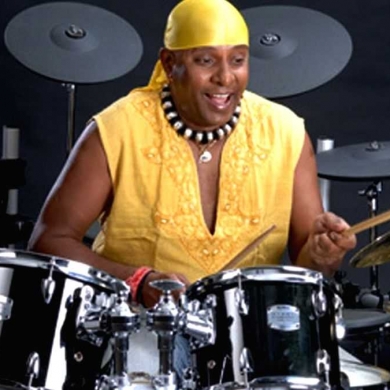 Sivamani: We need a bit of hope at this time