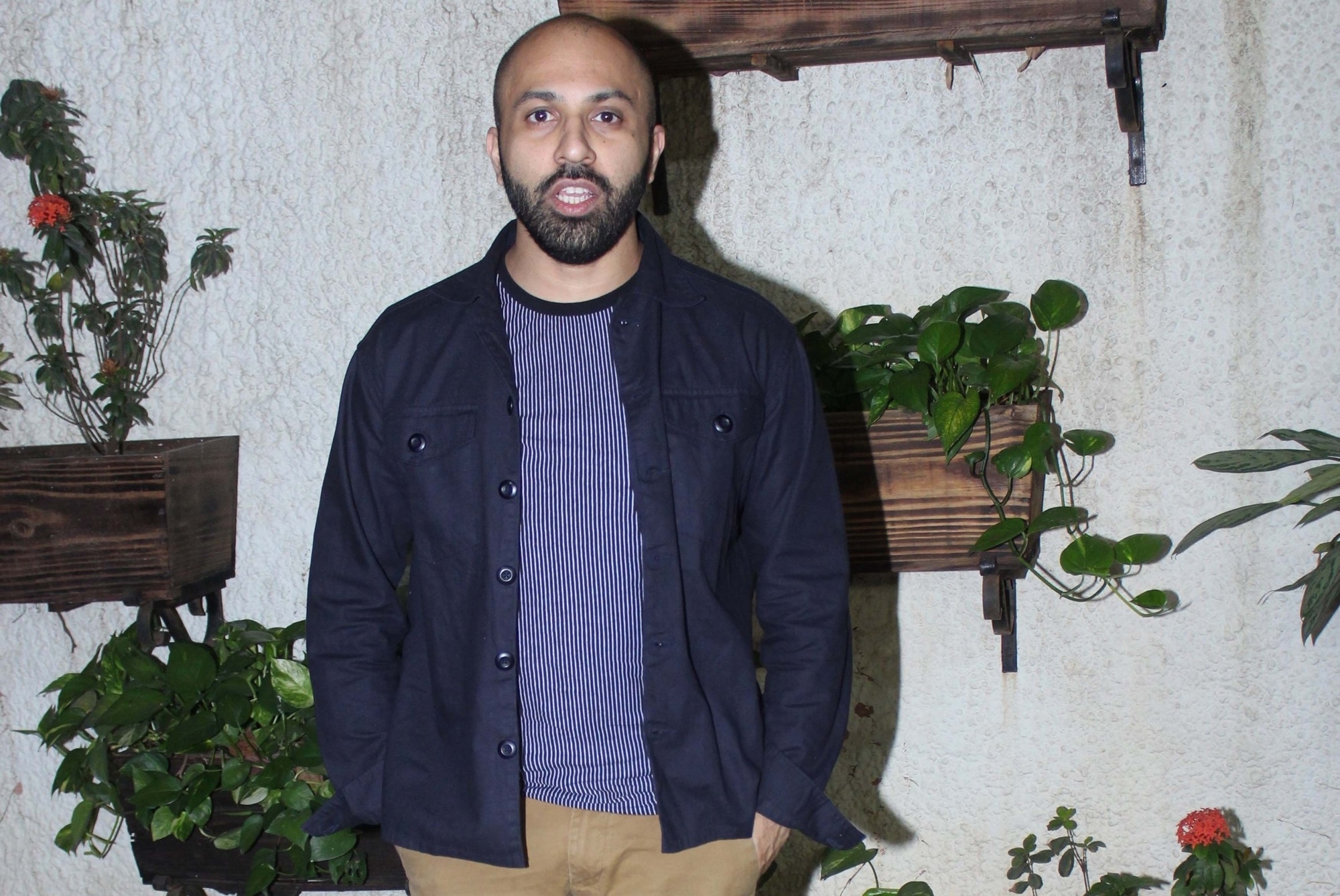 Ritesh Batra: Thankful to Irrfan for his friendship

Mumbai, Nov 26  On the occasion of Thanksgiving, filmmaker Ritesh Batra remembered the late Irrfan Khan, saying the actor might have departed but he continues to live through his legacy in the cinematic world.

Batra says he is thankful to Irrfan for rendering his excellence to his much-feted film “The Lunchbox”.

“What I’m most thankful for is to know him, for his friendship, and for the movie we made together. While we lost him this year, I know he’ll always also be with us,” Batra tweeted referring to Irrfan.

Nimrat Kaur worked with Irrfan in “The Lunchbox”, the directorial debut of Ritesh Batra that released in 2013. The film screened in several prestigious international festivals, and notably won the Critics Week Viewers Choice Award at the 66th Cannes Film Festival.

The 2013 film was an unconventional romantic film that cast Irrfan as a lonely man on the verge of retirement. Before his office days are over, a mistaken lunchbox that arrives on his table in office changes his life.

“I long to explore romance in different ways. I don’t often get that chance. This concept of love, we misuse the term. Love is a pure connection, a strong longing,” Irrfan had said in an interview to The Star in 2014.

Irrfan passed away this year due to colon infection. The actor has been ailing ever since he was diagnosed with a neuroendocrine tumour a while back and has been under medical attention for the same. He even went abroad for treatment.