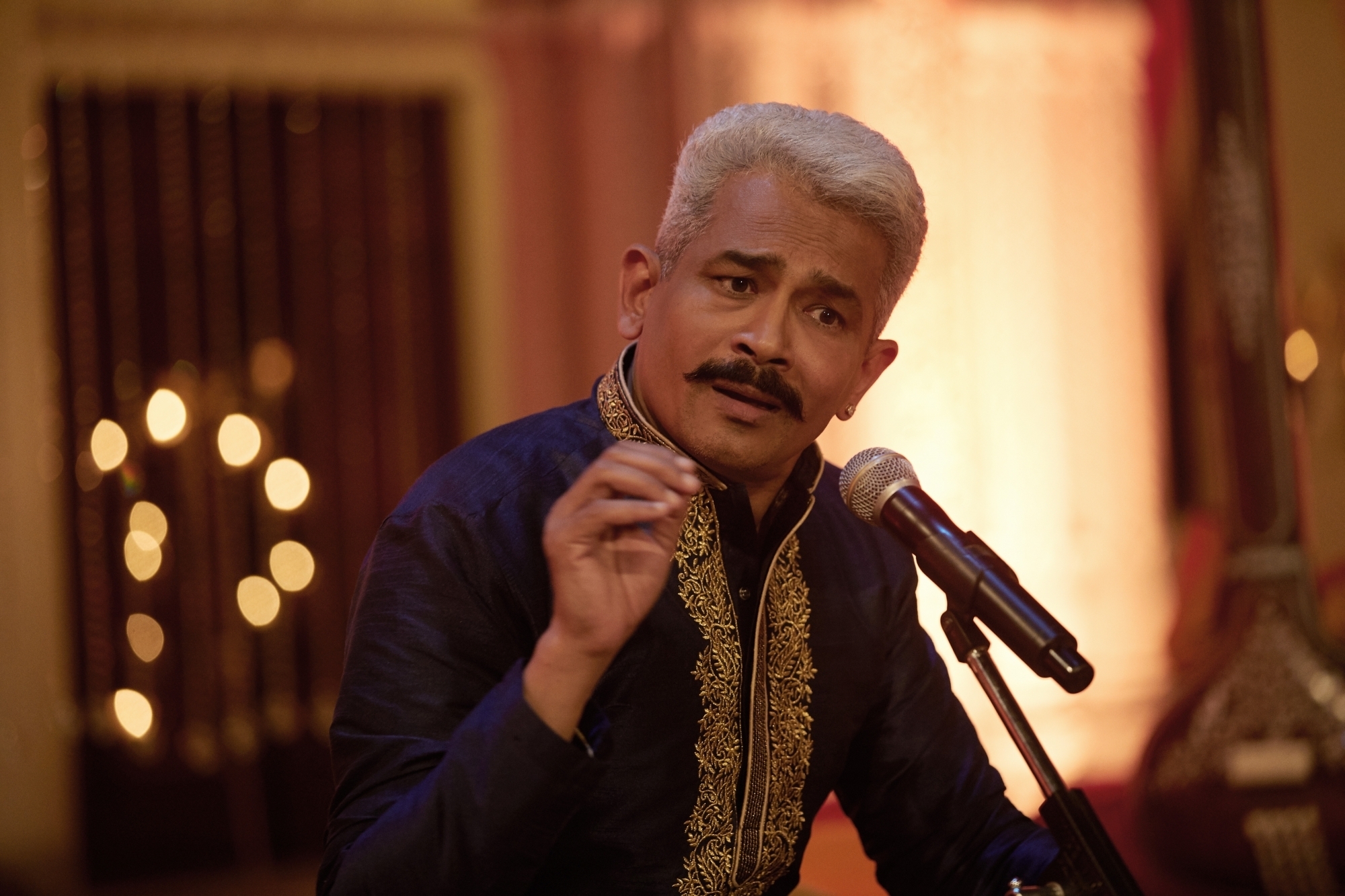 Ritwik Bhowmik: Was difficult to be rude to Atul Kulkarni for a shot.
Bollywood News
·July 29, 2020

Ritwik Bhowmik: Was difficult to be rude to Atul Kulkarni for a shot

Actor Ritwik Bhowmik says it was very difficult for him to be rude to actor Atul Kulkarni while filming a scene.

Ritwik got a chance to work with Atul in the upcoming series “Bandish Bandits”, and a sequence demanded that the young actor be “blunt” in attitude towards the senior artiste.

“I am a huge admirer of Atul sir’s work. I was very excited to shoot with him but my character demanded me to be blunt with his character on the show. It was very difficult for me because I did not want to be rude to Atul sir,” Ritwik said.

“So, every time the camera rolled, I would put on my poker face. The moment (director) Anand (Tiwari) sir would call it a cut, I would start trembling! I guess it happened because I was working with him for the first time and it was absolutely dreamy,” the budding actor added.

“Bandish Bandits’ is set in Jodhpur, and the show tells the story of Radhey and Tamanna, two young musicians hailing from contrasting backgrounds. Radhe (Ritwik) is a singing prodigy determined to follow in the classical footsteps of his grandfather (Naseeruddin Shah), while Tamanna (Shreya Chaudhry) is a rising pop sensation desperate to become India’s first international popstar. 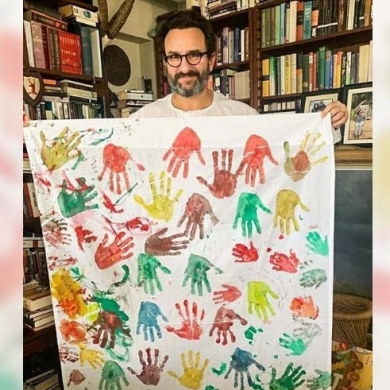