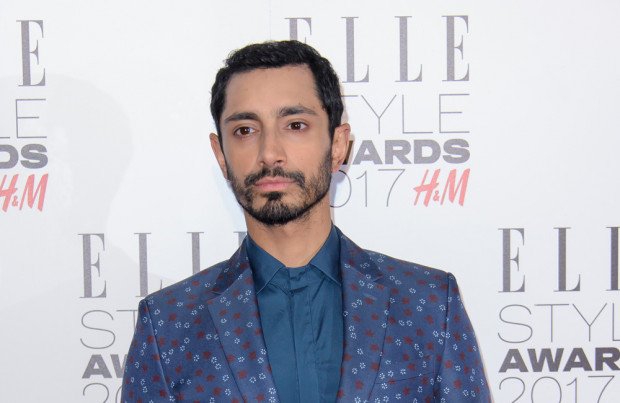 Los Angeles, April 13 Actor Riz Ahmed’s role as Ruben Stone in “Sound Of Metal” has seen him get Best Actor nominations at the Oscars, the Golden Globe and the BAFTAs this awards season, besides a dozen other prominent ceremonies.

The actor recalled spending months preparing for his role as Stone, a drummer who starts to lose his ability to hear.

For the role, Ahmed had to learn sign language, as well as how to play the drum.

“I spent seven months learning drums, learning sign language, being immersed in these communities. I’m a workaholic. I really love structure. I could be a bit of a control freak,” the actor said, according to contactmusic.com.

In an interview with The Sun newspaper, he said that he kept making a certain facial expression while playing the drums.”I actually discovered the day before we shot the scene that I was doing a weird thing with my face when I was playing drums. I was like, ‘why didn’t anybody tell me?'” he recalled.