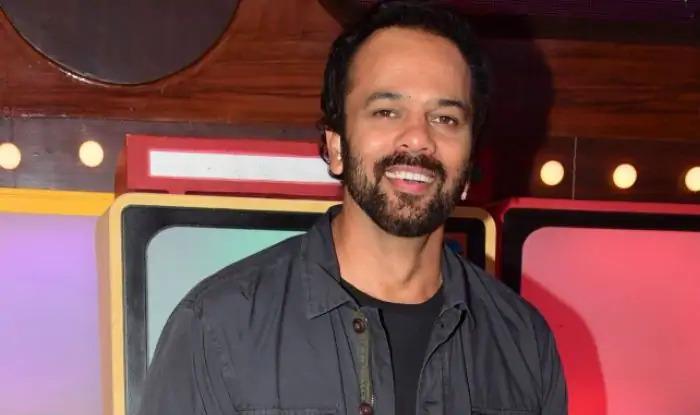 New Delhi, March 8  Filmmaker Rohit Shetty says commercial films are dying as many people are scared to delve into that space.

Rohit has interwoven the world of “Singham”, “Simmba” and his upcoming film “Sooryavanshi” – creating his own “cop universe”.

Asked how tricky was it to create the universe, Rohit told IANS: “It just happened. You have to take risk and create something new.

Looking back, the director continued: “When we did ”Simmba”, we had this thought that let”s bring ”Singham” and ”Sooryavanshi” in it and create a start of making our universe. We were scared that if ”Simmba” goes wrong then the brand which I am making with ”Singham” will go wrong. It was risky but we took it and here we are… The audience created the universe.”

“Sooryavanshi” also features Gulshan Grover, Abhimanyu Singh, Niharica Raizada, Sikandar Kher and Nikitin Dheer. The film is presented by Reliance Entertainment, and produced by Rohit Shetty, Karan Johar and Cape of Good Films, and is scheduled to hit the theatres on March 24. 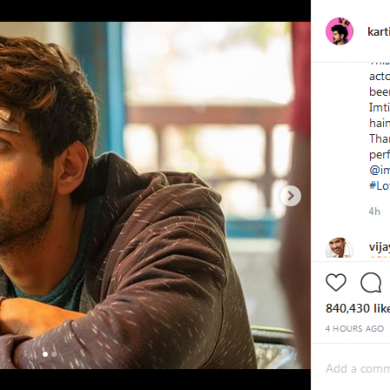