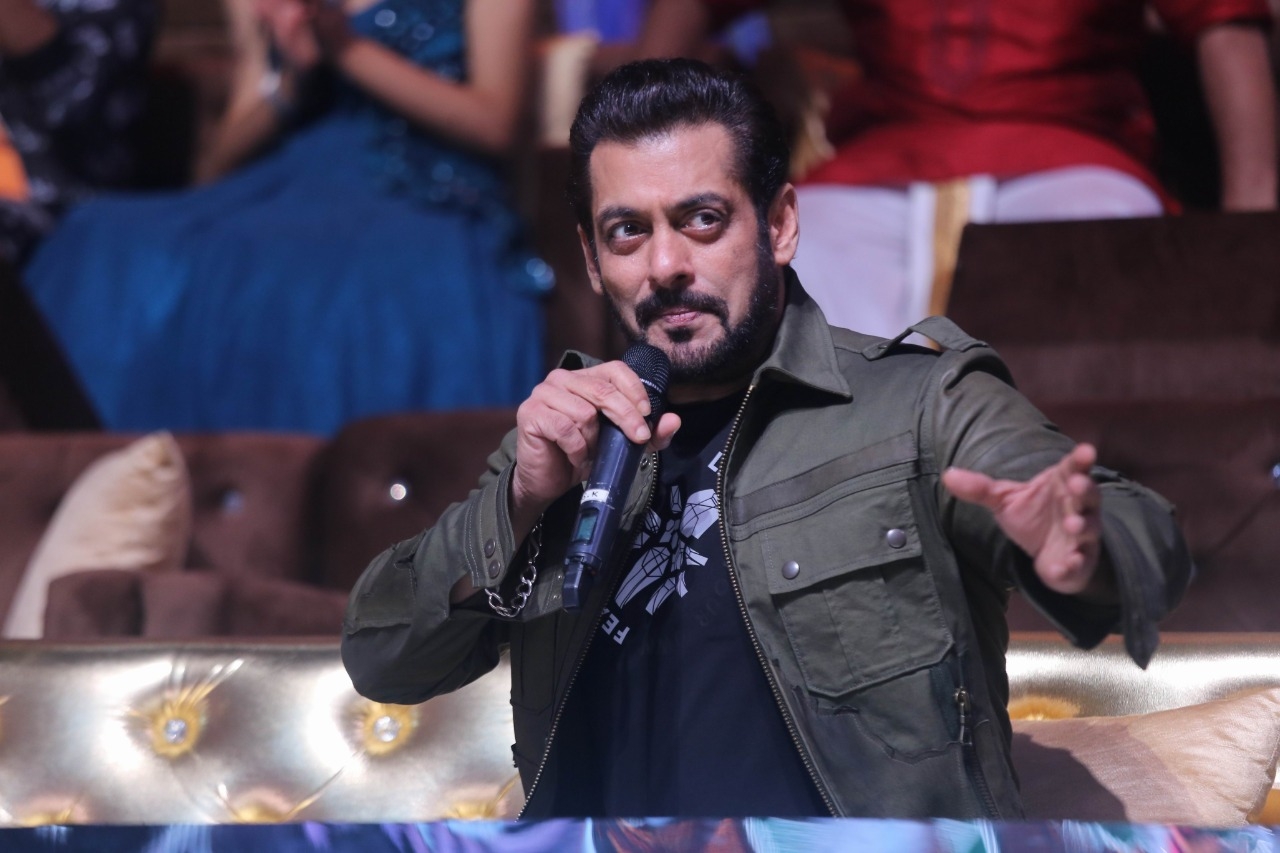 Mumbai, Nov 25 (IANS) Superstar Salman Khan revealed on the show ‘Sa Re Ga Ma Pa’ how everyone had told him not to do the film ‘Tere Naam’, but he still went on to do it as he also opened up about shaving his head for the 2003 movie.

Salman said: “Not many people know but there’s a very interesting story behind my look in ‘Tere Naam’. I was actually shooting for another film when the producer of ‘Tere Naam’ and a very dear friend of mine Sunil Manchanda came up to me and said that I’ll have to go bald to get into my character. I was not really sure because I was already doing a film at that time and I still remember I was down with fever one day, and the director of the other film was pestering me to attend the shoot.”

Contestant Neelanjana’s performance to the title track of ‘Tere Naam’ made Salman nostalgic. He recalled how he shaved his head to get into the skin of his character.

“I impulsively went to the washroom and shaved my hair out of irritation. The next day, I called up Sunil ji and said that I had shaved my hair and am willing to sign up for ‘Tere Naam’. Everyone was actually against me doing this film, but for some reason, I wanted to do it, and irrespective of everyone’s disagreement I went on to take up the role of ‘Radhe Mohan’,” he added.

The actor also mentioned that Himesh Reshammiya gave him 13 songs for the film, but he couldn’t take all of them.

Salman said: “I remember Himesh and I were in Galaxy discussing the film and when he heard the whole plot, he immediately came up with a song. That was the ‘Tere Naam’ title track, and I locked it immediately. You won’t believe it, he instantly gave me four or five songs on the spot, and we couldn’t reject any of them, they were so good.”

“This guy literally came up with 13 songs, none of which could be rejected. But of course, we had to select only seven because the film demanded only that much. The songs were so relatable that we wouldn’t even hear it till the end and lock it just by hearing the first ‘mukhra’. I truly believe the kind of depth this story had, only Himesh’s songs could do justice to the narrative,” he concluded.