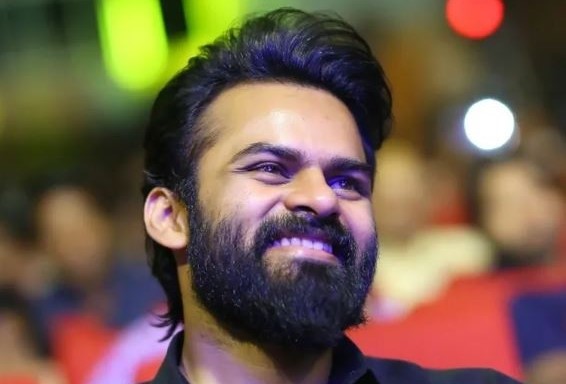 Hyderabad, June 14  Actor Sai Dharam Tej, who is known for films like ‘Supreme’, ‘Subramanyam For Sale’, ‘Chitralahari’, ‘Prati Roju Pandage’, and ‘Solo Brathuke So Better’, has contributed Rs 10 lakh to help families of farmers who committed suicide in Andhra Pradesh.

Sai Dharam Tej, who is a supporter of his uncle Pawan Kalyan’s Jana Sena Party, has donated to agricultural families who have lost breadwinners due to bankruptcy suicides. Sai Dharam Tej’s act is receiving praise from all around.

In terms of work, Sai Dharam Tej will appear alongside Pawan Kalyan in the film, which is a remake of the Tamil blockbuster ‘Vinodhaya Sitham.’ Samuthirakhani is directing the upcoming remake, in which he will share screen time with Ketika Sharma.

He’s also returned to the set of ‘SDT15,’ directed by Karthik Dandu.