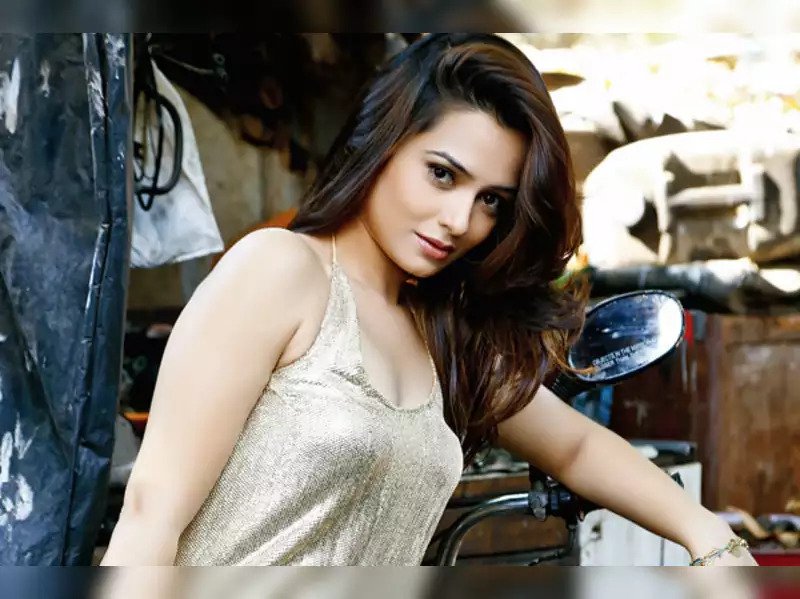 Samikssha Batnagar: Social media followers decide if you’d be part of a project

Mumbai, April 26 Actress Samikssha Batnagar, whose film “Black Rose” recently released on OTT, says it is a tough time to be an actor since social media decides your fate in the industry.

The actress, who has been part of films such as “Poster Boys”, “Calendar Girls” and “Hamne Gandhi Ko Maar Diya”, adds that today actors are getting projects based on social media following.

“It’s becoming tough for actors because today your social media followers decide whether you would be part of a project or not, at times. That’s the harsh reality and it’s putting additional pressure on not only budding talents but on actors to always remain in limelight,” she told IANS.

The actress says that she has gradually accepted this.

“That’s the reality and it took a while for me to understand this, though I’m not fully on board with this thought. One can’t fully stay ignorant about it either,” she says.

Samikssha will soon be seen in the web series “Jo Hukm Mere Aaka”.

Talking about the same, she says: “Jo Hukum Mere Aaka stars Shreyas Talpade and Krushna Abhishek. I’m playing the female main lead opposite Krushna. This is a fantasy comic series. It will be released on a major web platform. An announcement will be made soon.”