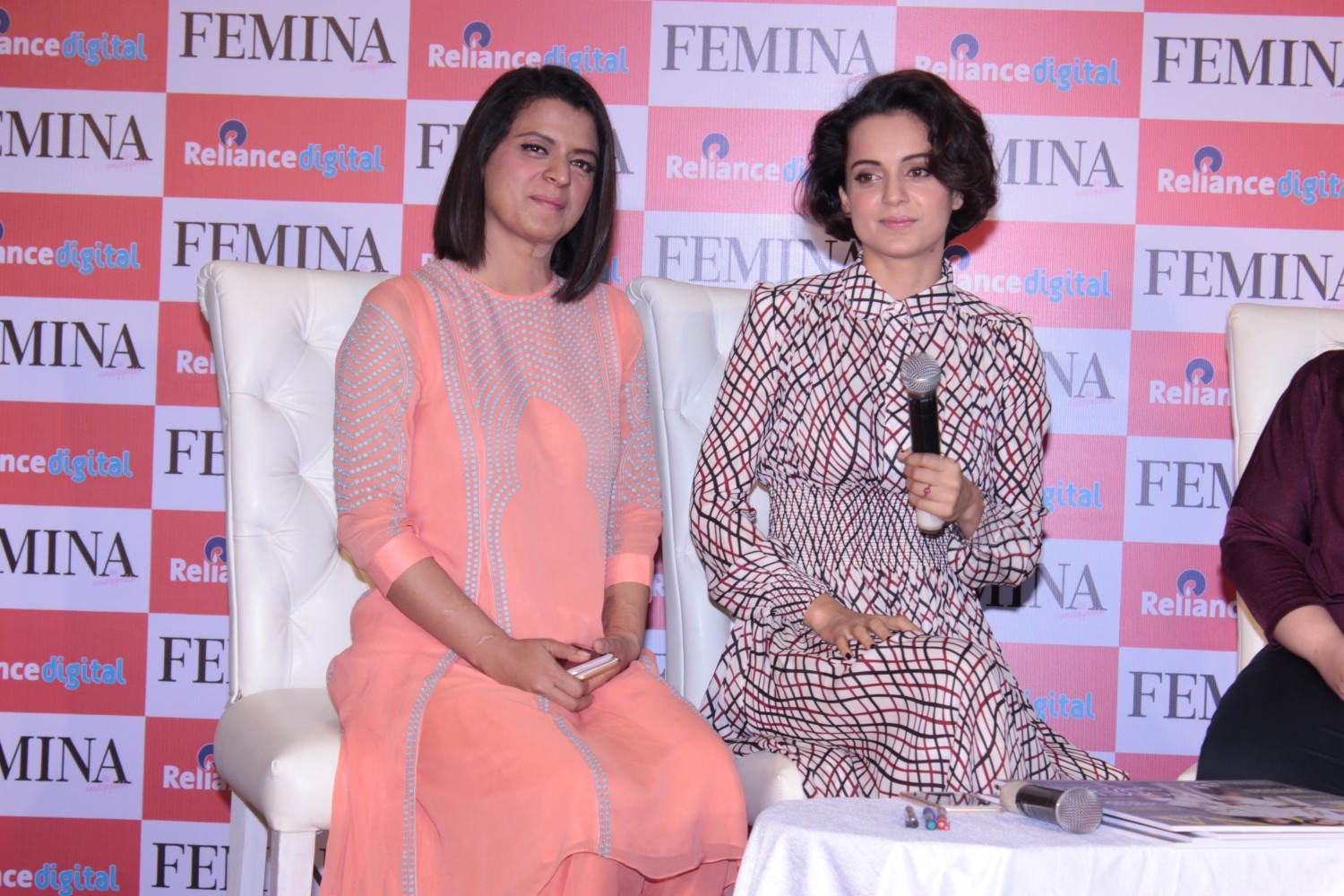 Mumbai, Nov 24  The Bombay High Court on Tuesday granted interim protection from “coercive action” to Bollywood actress Kangana Ranaut and her sister Rangoli Chandel after they agreed to appear before Bandra police on January 8, 2021 in connection with a sedition case filed against them.

A division bench comprising Justice S.S. Shinde and Justice M.S. Karnik accepted advocate Rizwan Siddique’s undertaking that the two sisters would report to the Mumbai Police in response to the summons served on them.

Advocate Rizwan Merchant, representing the complainant Munawarli Sahil A. Sayyed, requested that the two sisters must refrain from making any “instigating statements” on social media platforms, to which the court agreed and barred them from publishing anything pertaining to the subject matter in the Bandra Police FIR, said lawyer Ravish Zamindar.

However, both Chief Public Prosecutor Deepak Thakre, and Sayyed’s lawyer Merchant opposed the grant of interim relief to the sisters by the High Court in the matter.

The high court orders came in a plea filed by Ranaut-Chandel on Monday to quash the police FIR, lodged on October 17 by the orders of the Bandra Court Metropolitan Magistrate J.Y. Ghule, over the alleged hateful social media posts by the duo.

Following the FIR, the sisters were issued summons to appear on three different dates which they skipped on various grounds.

In response to the latest (third) summons for appearing before Bandra Police Station on November 23-24, the sisters on Monday moved the Bombay High Court which took up the matter for hearing on Tuesday.

“Among the charges are those under Section 124-A (sedition) of the Indian Penal Code… besides spreading communal hatred and falsehoods. The police have already recorded the statement of Sayyed in this connection in October,” Zamindar said.

A Bollywood casting director and fitness trainer, Sayyed had accused Kangana and Rangoli of defaming the film industry, portraying the people working in it in a bad light with claims of nepotism, drug addiction, communal bias, and attempting to drive a wedge between artistes of different communities, calling them murderers, insulting religions etc on the social media and through public statements.

In his complaint, he also charged the Ranaut sisters with seeking to create a Hindu-Muslim divide through objectionable comments, citing Rangoli’s “make the mullahs and secular media stand in line and shoot them down; history may call us Nazis, who cares” remarks.