Mumbai, Dec 17 (IANS) “Holding Back”, starring National Award-winning actress Seema Biswas, will compete at the upcoming Filmfare Short Film Awards 2017.
Directed by Wilson Louis, “Holding back” is based on a real 1999 incident, when a man named Shiva, who was suffering from blood cancer, passed away in train while travelling from Bengaluru to Chennai for a friend’s marriage.
Shiva was travelling with his mother and elder cousin Suresh. The film deals with the mother’s emotional journey of her son’s death.
“It’s really an honour to see that a simple heart-wrenching short film like ‘Holding Back’ will compete at the Filmfare Awards. I am overwhelmed by the appreciation that the film has received. Playing the role of Shiva’s mother in the film was an honour for me,” Seema said in a statement.
Seema came into limelight through her portrayal of Phoolan Devi in the 1994 film “Bandit Queen”.
“Holding Back” among other finalised short films will be categorised and judged by a jury that comprises of Gauri Shinde, Karan Johar, Meghna Gulzar, Vidya Balan, Zoya Akhtar and Kabir Khan.
The five categories these come under this section include Best Movie Fiction, Best Movie Non-Fiction, Best Actor Male, Best Actor Female and the People’s Choice Award.
“Holding Back” also features Ananth Mahadevan, Aditya Lakhia, Raj Arjun and Kunal Kumar.
“It feels great that the film has been garnering so many honours. For a maiden production, it’s done extremely well. I want someone who would love to put it out for the masses,” said Sheila Sandhu, who has produced the film.
“Holding Back” has been honoured at various international film festivals like Salento International Film Festival, Washington DC South Asian Film Festival and Nasik International Film Fest.
The 62nd Filmfare Awards will be held in January 2017. 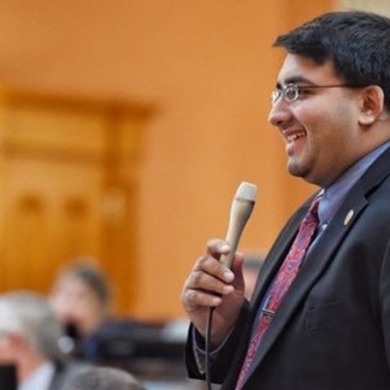