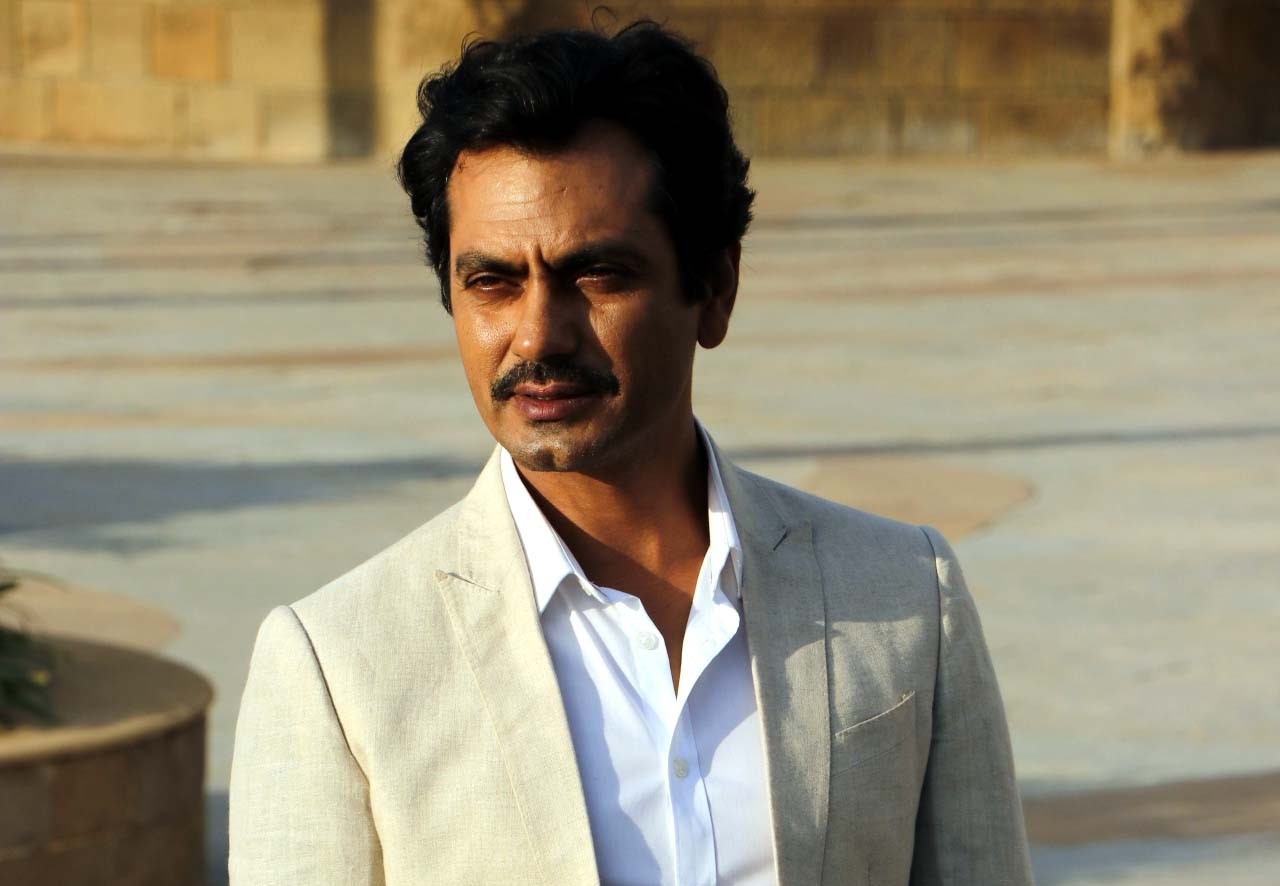 Just when you thought you had seen all that sums up the brilliance of Nawazuddin Siddiqui, he springs a new surprise reminding there is much more to come. He does it every time. He just did it again.

In Serious Men, Sudhir Mishra casts Siddiqui as Ayyan Mani, a Dalit migrant from Tamil Nadu in Mumbai. He lives in a one-room chawl with wife and little son, and works as a personal assistant to an important man in an important organisation.

Ayyan could be summed up by the cliches of socio-cultural constraint that such a backdrop normally brings in its wake, except that there is a quirk about the protagonist that lets Siddiqui revel in his role. Far from being one among the countless hordes that suffer silently in the dank underbelly of Maximum City, self-made Ayyan has learnt to use everything and everybody at his disposal, in a bid to woo stature and wealth — and that includes his 10-year-old boy.

It is a trait that renders a deeper shade of grey to Ayyan Mani, as imagined by script writer Bhavesh Mandalia, for Siddiqui to play out. The actor does so with relish, taking the antihero to a space rarely sampled in Hindi films. In Serious Men he is a father who would exploit his son if he has to, because his paternal instinct goads him to secure the boy’s future.

Bringing alive Siddiqui’s exciting performance, the narrative is a mix of the funny and the sad, the caustic and the sublime as a Sudhir Mishra film can be. Ayyan works as personal assistant to the top boss (Nassar) at an extremely important hub of scientific research called the National Institute of Fundamental Research. It is a position that gives Ayyan access to an altogether different world from the pigeonhole existence that he calls home. He understands he must not let his son Adi (Aakshath Das) grow into the same societal disadvantages he did.

For Ayyan, the claustrophobic existence he is frantically trying to escape is also a reminder of the persecutions his ancestors — a clan of scavengers — had suffered for ages. He spots an escape plan from his current deplorable existence in his son Adi. His brainwave is risky, and nowhere ethical, but Ayyan realises it could be his only road to a new life for his family.

Serious Men is based on Manu Joseph’s 2010 novel of the same name, though the screenplay (Abhijeet Khuman and Bhavesh Mandalia) is tweaked to incorporate certain changes that let the storytelling be more cinematic. Credible writing allows Mishra to render a satirical edge, as the director relishes a few jibes at casteism (Ayyan defines himself as “100 per cent shudh Dalit”) as well as the often senseless reservation it ushers. The film also accommodates a comment or two on issues as sexism and conversion.

Despite impressive intent and execution, Mishra’s film is not without its warts. The storytelling tends to get weighed down by melodrama as Ayyan’s avarice grows and Adi becomes a helpless scapegoat. Sketches of the media, land mafia/ self-seeking politicos, the opportunistic educated class (‘serious men’, as Ayyan cheekily dubs them), don’t escape stereotypes.

But Mishra’s focus on discrimination is not restricted to caste-class divide concerning Ayyan and his ilk. The three notable female protagonists in the script, balanced poignantly at three ends of a narrative triangle, are also used effectively.

Ayyan’s wife Oja is impressively essayed by Indira Tiwari as a woman who is submissive to her dominant husband’s ways, but who ultimately comes on her own. At work, Ayyan finds the self-seeking Oparna (Vidhi Chitalia), who is carrying on an affair with an older male boss.

The most interesting among the women in the story has to be Anuja (Shweta Basu Prasad), daughter of the opportunist Dalit leader Keshav Dhawre (Sanjay Narvekar). Anuja won’t stop at blending the management smarts she has honed at a foreign business school with the streetsmart political legacy she imbibes by birth. Shweta Basu Prasad’s Anuja is simply flawlessly rendered — a ruthless antagonist who will break every code of ethics to move ahead, and yet draw the line at garnering sympathy vote using her troubled personal past riddled with domestic violence.

Coalesced with the shocking back story of Ayyan’s mother, Mishra uses these three women to highlight a simple fact — gender exploitation is a reality no matter which end of the caste equation you stand in, and what amount of power you may hold as a woman. Things have not changed over the decades.

The film benefits from good acting by every cast member. Seasoned names as Nassar and Sanjay Narvekar act as perfect props, as the narrative puts across unpleasant truths with Mishra’s irreverent storytelling edge.

Serious Men regales, and it also reminds you of certain realities that never seem to change in the huge caste cauldron that is India.
(Vinayak Chakravorty can be reached at vinayak.c@ians.in)