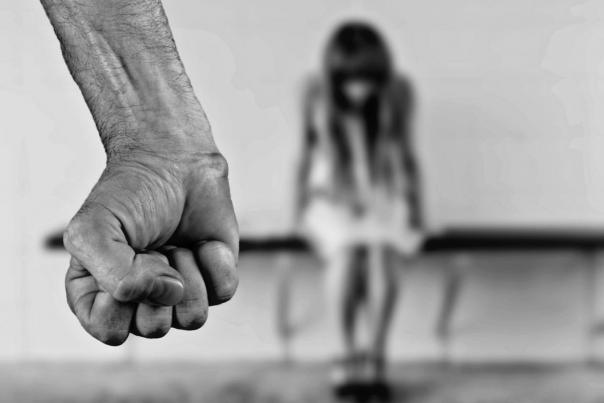 Shelter home girls were pregnant when they came: UP Police
India News
·June 22, 2020

Shelter home girls were pregnant when they came: UP Police

Kanpur (Uttar Pradesh), June 22  The Kanpur administration has discounted reports that the minor girls in a local shelter home were found to be pregnant after they tested corona positive.

Senior Superintendent of Police (SSP) Kanpur, Dinesh Kumar P. said that the seven girls who are pregnant, were already pregnant when they were rescued and brought to the shelter home in Swaroop Nagar.

“These girls are from Agra, Kannauj, Etah, Firozabad and Kanpur and were brought here six months ago when they were already two-month pregnant. Five of these seven girls have tested positive for corona,” he said.

Two of the other pregnant girls have been referred to the Hallett hospital after one of them was found to be HIV positive and the other was infected with Hepatitis C.

District Magistrate Brahma Dev Tiwari slammed a section of media for attempting to sensationalise the issue by distorting facts.

Meanwhile, Poonam Kapoor, a member of the UP State Women’s Commission, told the media the girls were probably infected with corona after shelter home staff visited a Kanpur hospital with two girls and came into contact with COVID-19 patients.

The 57 inmates of the shelter home who have tested positive during the past one week have been quarantined and are being treated. Most of them are asymptomatic. The shelter home will be sanitised on Monday.