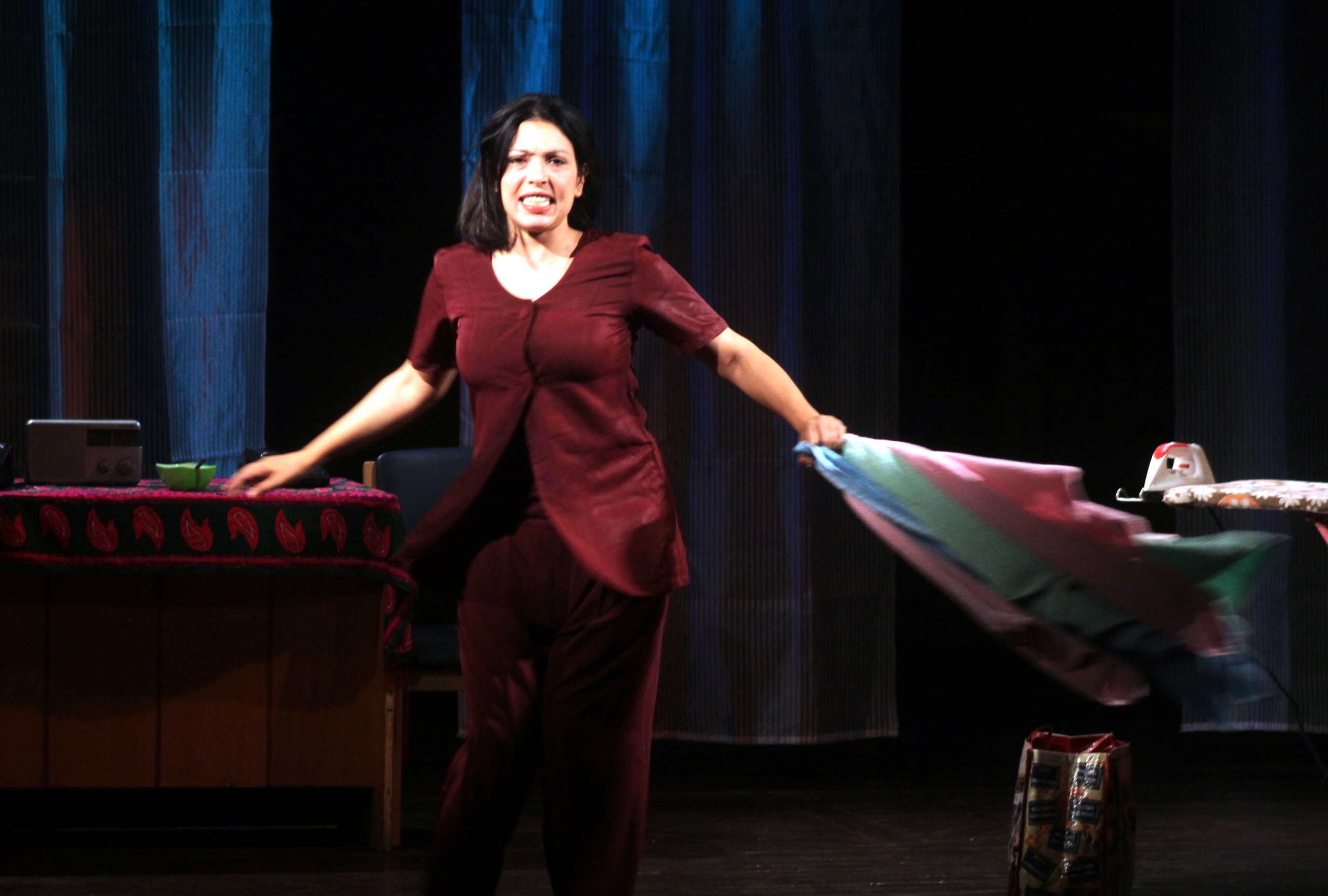 Mumbai, June 30 Actress Shilpa Shukla says she loves theatre for its stories and the trait of being unexpected.

The actress is excited about her play “The Big Fat City”, through which she brings to the spotlight a glamourous but desperate has-been actress based in Mumbai. Written and directed by theatre veteran Mahesh Dattani, the teleplay is a dark comedy that conveys the shadowed realities of upper-class Mumbai.

On playing Lolita in “The Big Fat City”, Shilpa said: “My character in ‘The Big Fat City’ took me on a delightful rollercoaster and I wouldn’t have had it any other way. It’s one of the things I love about theatre and the stories it tells – it always presents the unexpected. The narrative is a fitting portrayal of the beautiful chaos that is Mumbai.”

Talking about the Zee Theatre play, Dattani said: “As a newcomer to India’s big fat city, I too succumbed to the charm of its ugly beauty. I wove in three stories into my play. A recently laid-off corporate executive and his ambitious wife; an out of work television star “struggling” in a different way; a runaway girl from Haryana who is probably the wiliest of them all. Each one of these stories is about outsiders to the city and yet they know no other place they would like to call home. This dark comedy is a celebration of the lives that we lead in this urban jungle inhabited by some of the wildest, strangest creatures.” 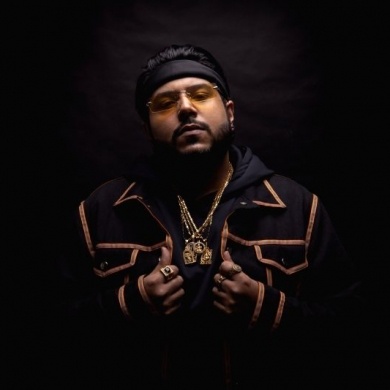