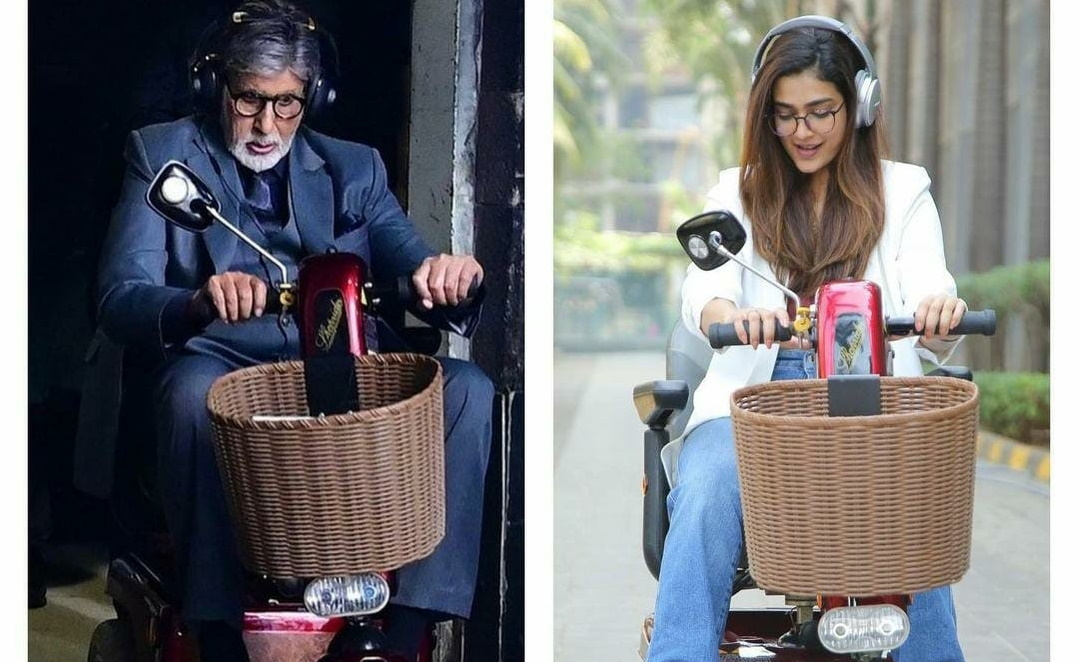 that also features Bollywood megastar Amitabh Bachchan, shares how during the shooting of the film she met with an accident and Big B came to her aid.

Sharing about the incident, Aakanksha said, “During the shoot of the film, I got severely injured and ended up with a fracture. However, I continued to shoot despite the injury and the pain. I used to arrive on set on a wheelchair but never missed a day of work. Big B especially got a Buggy for me from his house to use as he noticed that I was facing difficulty moving around on the wheelchair. Being the gentleman that he is, he also went to the extent to make sure that I was comfortable during the shoot.”

Such a gesture coming from an icon like Amitabh really touched the actress.