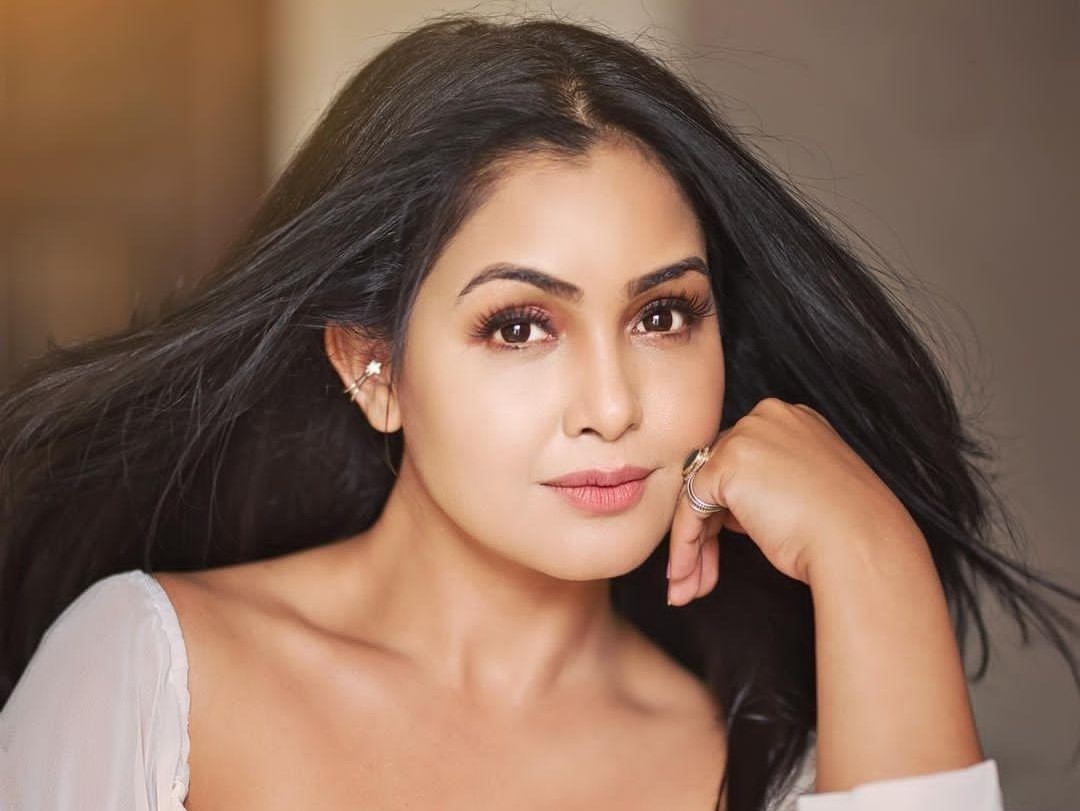 A source shares: “Shubhangi Atre has been loved by audience for her comic timing as Angoori Bhabhi. She has been seen performing dance numbers a lot of times in the show which are usually seen getting viral on social media platforms. The makers have approached the actress and she has shown interest in being part of the show.”

Shubhangi made her acting debut with Ekta Kapoor’s ‘Kasautii Zindagii Kay’ and later featured in ‘Kasturi’, ‘Do Hanson Ka Jodaa’, ‘Chidiya Ghar’ and many more.

‘Jhalak Dikhhla Jaa’ is returning to the screen after five years. Popular stars like Arshi Khan, Ada Khan and Shaheer Sheikh are rumoured to be part of the show.