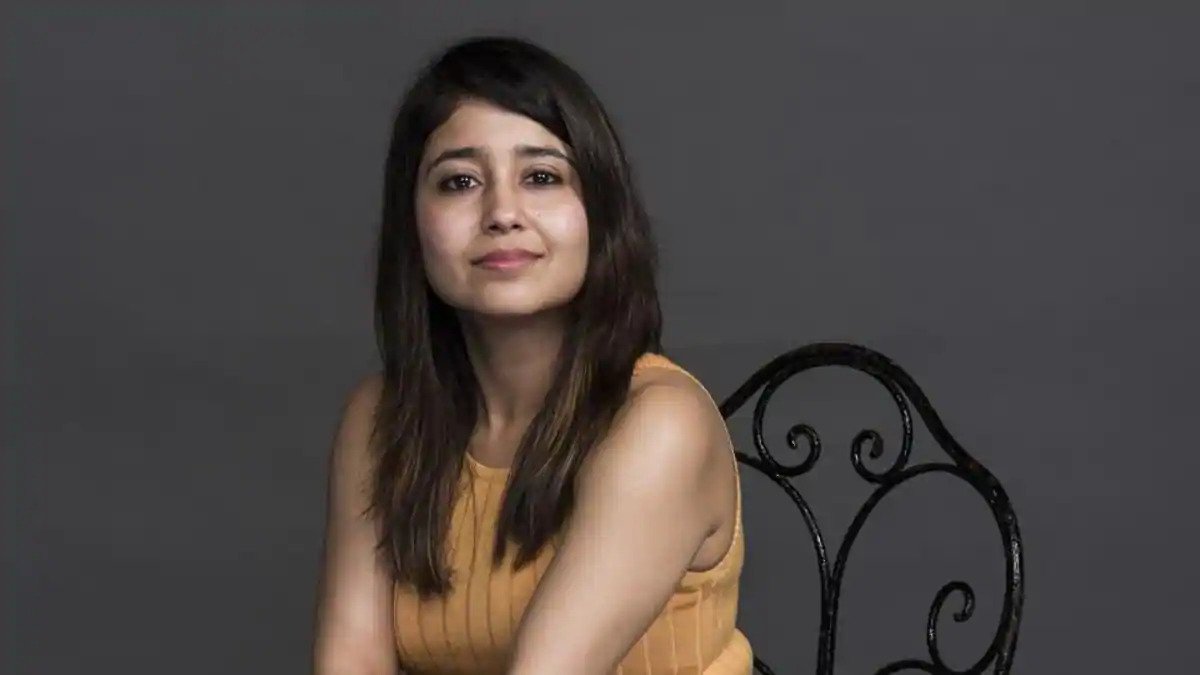 Shweta Tripathi ‘flattered’ on being compared to Ayushmann Khurrana

Mumbai, Oct 21  Actress Shweta Tripathi Sharma, who has carved her space in Hindi films and web shows with her slant at breaking taboos with her choices of roles, feels flattered when she is compared to Ayushmann Khurrana, who has won wide acclaim as well as a substantial fan base showing similar trait.

“Comparisons to Ayushmann in reviews are quite flattering. We live in an era when competition is healthy and our peers only inspire us to be better. Ayushmann has made this entire generation of actors proud with his ability to do films that most other actors wouldn’t touch before. I am glad people are appreciating the work I have done so far. Challenging norms of society is an important facet of being an artist and my primary goal, over and above entertaining others, is to trigger a conversation each time,” Shweta said.

Her tryst with breaking taboos and triggering conversations continues with her new short film, “Laghushanka”, where Shweta plays Shruti, a young woman all set to get married, who suffers from bedwetting.

Fans have hailed Shweta’s performance and praised her for highlighting such an issue. Shweta says she will continue trying to be a part of such “unique content”.

“Every actor has their own journey. Mine from the very start has followed a simple mantra — I will do stories that call out to me and back stories that need to be told. When I ask for people’s time, I want to do justice to their investment. Over the years that’s the kind of work I have been getting. People are willing to place their bets on a risk taker,” she said.

“This year when ‘The Gone Game’ was being conceptualised and the makers thought of me to do a fullfledged series shot at home, I was supremely excited with the concept and idea. Five years ago, I had shot a film called ‘Zoo’, which was shot entirely on phone. I am glad that I am seen as someone who will back unique content. I really enjoy working with debutant directors because they have a fresh view of storytelling,” added Shweta, who is gearing up for the release of the second season of “Mirzapur”.