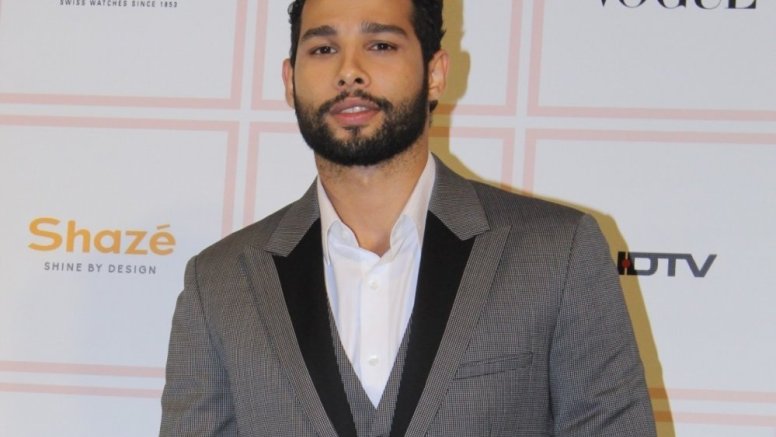 Mumbai, May 22  Actor Siddhant Chaturvedi turned assassin in a social media post, with a little styling assistance by his mother’s apron!

Siddhant is seen dressed in a grey hoodie with a red chequered apron, somewhat like the character from the popular video game “Assassin Creed”. 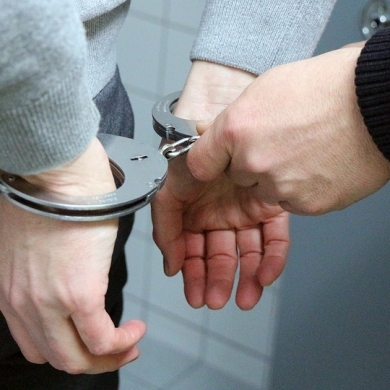