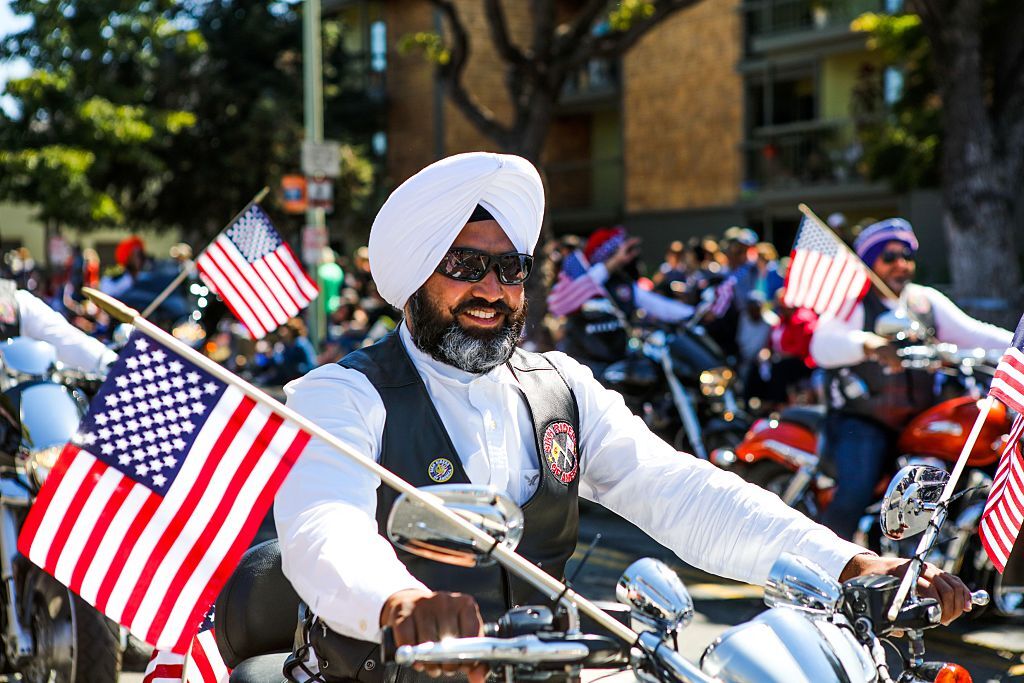 Sikhs being counted as separate ‘ethno-religious’ group in US census

New York, Sep 8  In a break from the US constitutional separation of state and religion, the administration of President Donald Trump has introduced Sikhs as a distinctive group to be counted in the ongoing census and not as Asian Indians.

Because of the legal prohibition against asking questions about religion, Census Bureau officials said they consider Sikhism a “cultural” or an “ethno-religious” identity.

Sikhism does not appear as a category to tick off on the census forms that US residents are legally required to fill out, but Sikhs can tick off the “Other Asian” category and write in their religion as a sub-category instead of listing themselves under Asian Indian or other listed racial and ethnic identities, according to the Census Bureau.

But while anyone can write-in any religious or ethnic or linguistic identities beyond the categories that appear on the form, only Sikhs and some others are given a code that will allow them to be tabulated separately when the 2020 reports are made.

“‘Sikh’ will be included as a distinct detailed population group within the ‘Asian’ racial category, and not classified as ‘Asian Indian’ as it was in the 2010 Census when it was viewed as a religious response,” according to the Census Bureau.

The bureau did not say where Sikhs who were not of Asian origin, like many members of the Sikh Dharma of the Western Hemisphere, who are racially White, can write-in their separate identity.

“The Census Bureau included ‘Sikh’ codes as part of the draft 2020 Census code list within the 2018 Census Test Redistricting Data Prototype,” it said.

Asian Indian appears as one of the ethnic or racial categories that can be ticked off on the form along with Chinese, Filipino, Japanese, Korean and Vietnamese.

Pakistanis do not have a category to tick off on the form, but the form suggests that they can write in their ethnicity under “Other Asian.”

The provision for Sikhs to write in their identity was publicised in January.

Rachel Marks, the chief of the bureau’s racial statistics branch, explained to Newsday how they got around the ban on religion questions by classifying Sikhism as an “ethno-religious” category rather a religion.

She told the newspaper that while the census is prohibited by law from soliciting information on religion, Sikhs fall into the ethno-religious category because their religion is “intertwined to become more of a cultural identity”.

The Census Bureau has been working with the Sikh community during the past decade, she told Newsday and “they told us they really needed this, to be counted separately”.

The effort to count Sikhs meshes in with the move to count various ethnic groups that had been swept under the general categories of White, Black or “Other Asian.”

In a statement to the newspaper, Marks and Census Bureau’s Race and Ethnic Research Director Nicholas Jones, said the Census Bureau is “committed to producing data for detailed race and ethnic groups, including distinct detailed groups like the Sikh, Irish, Jamaican and hundreds of other populations”.

Marks told Newsday that there was a precedent for counting “ethno-religious groups” and cited the Amish, a reclusive Christian sect that eschews most modern technologies.

Vishavjit Singh, a Sikh community advocate and artist who wore a “Sikh Captain America uniform” is featured in the video which the city broadcast as public service announcements on local Punjabi TV channels, the city said.

Appealing to illegal immigrants, City Census Director Julie Menin said: “We thank Vishvajit Singh for making sure his community knows that there is no immigration or citizenship question on the census and that all responses are completely confidential and cannot be used by anyone, including law enforcement, your landlord, or ICE (Immigration Customs Enforcement agency).”

City Census Deputy Director Amit Singh Bagga recalled that his father had suffered “painful discrimination” after 9/11 and said: “There can be no more important exercise for all of us Sikhs to participate in than that which truly allows us to be seen, heard, and respected – and that is the census.”

“If we are not counted, we will be invisible when it comes to the dollars and cents that come right into our communities for schools, hospitals, roads, and more – not to mention that we will be deprived of representation that truly reflects the needs and priorities of our communities,” he asserted without explaining how funds can be allocated on the basis of religion or “etho-religious” identity as the budgets do not channel money explicitly for such groups or how legislative constituencies can be gerrymandered for Sikhs.