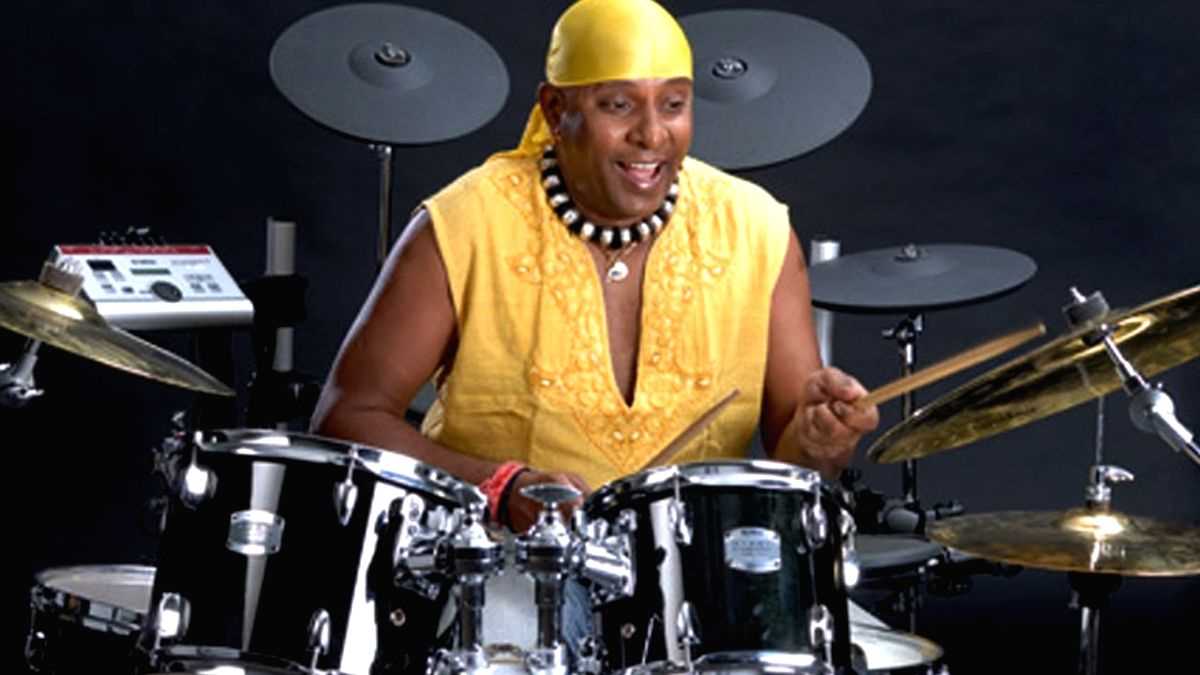 Sivamani: We need a bit of hope at this time

Iconic percussionist Sivamani says that under the testing time that we are going through, a ray of hope is all that we need, and is latest enterprise is all about hope and dreams.

Sivamani has composed the music for an upcoming musical film titled “Atkan Chatkan”. The film’s trailer was released on social media by the singer Sonu Nigam on Tuesday.

“As kids, we have always been a little lost and looking for hope for our bizarre dreams that only make sense to us at that age, just like Guddu (the protagonist of the film). ‘Atkan Chatkan’ is an amalgamation of the burning desire of four kids to fulfil their dream. It is a musical that will take you on a rhythmic journey of hope and dreams. We all need a bit of hope at this time,” he said.

The story of the film revolves around a little boy Guddu and how he forms a band with three other street children — Maadhav, Chuttan and Mithi — who work near his tea stall. The story progresses as they struggle to take part in the biggest music competition in the city.

Presented by AR Rahman and directed by Shiv Hare, “Atkan Chatkan” releases on September 5 on Zee5.