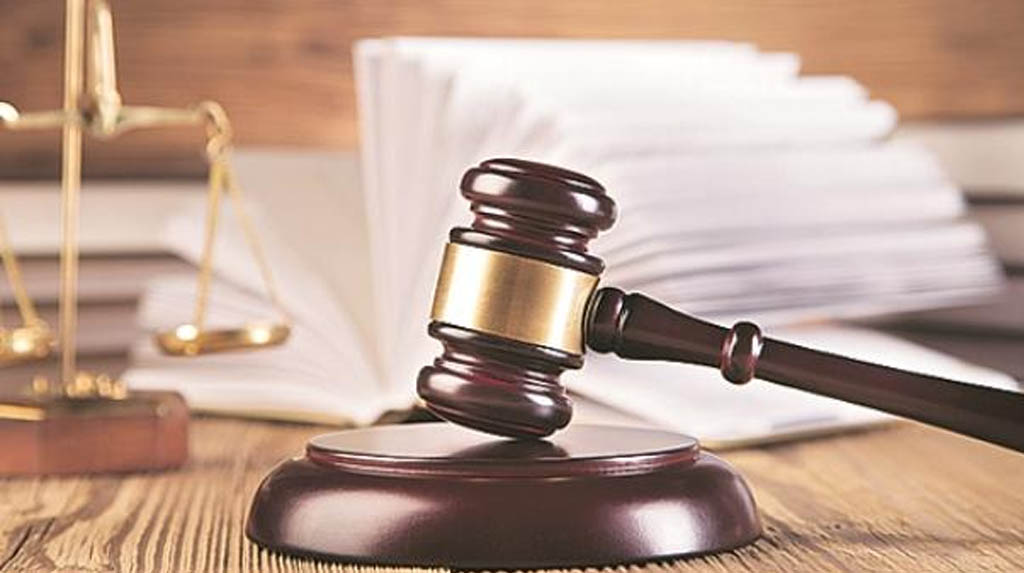 A former secretary and trustee of a Hindu temple in Singapore has been charged with being a board member of the temple while disqualified, it was reported.

On Wednesday, Ratha Krishnan Selvakumar, 64, was charged with acting in the capacity of a governing board member of Sri Veeramakaliamman Temple despite his conviction on May 9, 2017, of 10 offences involving deception under the Employment of Foreign Manpower Act, The Straits Times reported on Thursday.

Under the Charities Act, any person who has previously been convicted of offences involving elements of dishonesty – including fraud, corruption, bribery and deception – is disqualified from acting in the capacity of a governing board member, key officer or trustee of any charity.

The police said on Wednesday that Selvakumar continued to be involved as the temple secretary and trustee while under disqualification between May 9, 2017 and April 30, 2018.

The Charities Commissioner barred key board members of the Sri Veeramakaliamman Temple, including Selvakumar, from their posts on April 30, 2018, after an eight-month probe found “severe mismanagement” in how its money was managed.

A statement issued by the Commissioner of Charities then also said the Commercial Affairs Department was looking into the temple’s finances to ensure no criminal offences were committed.