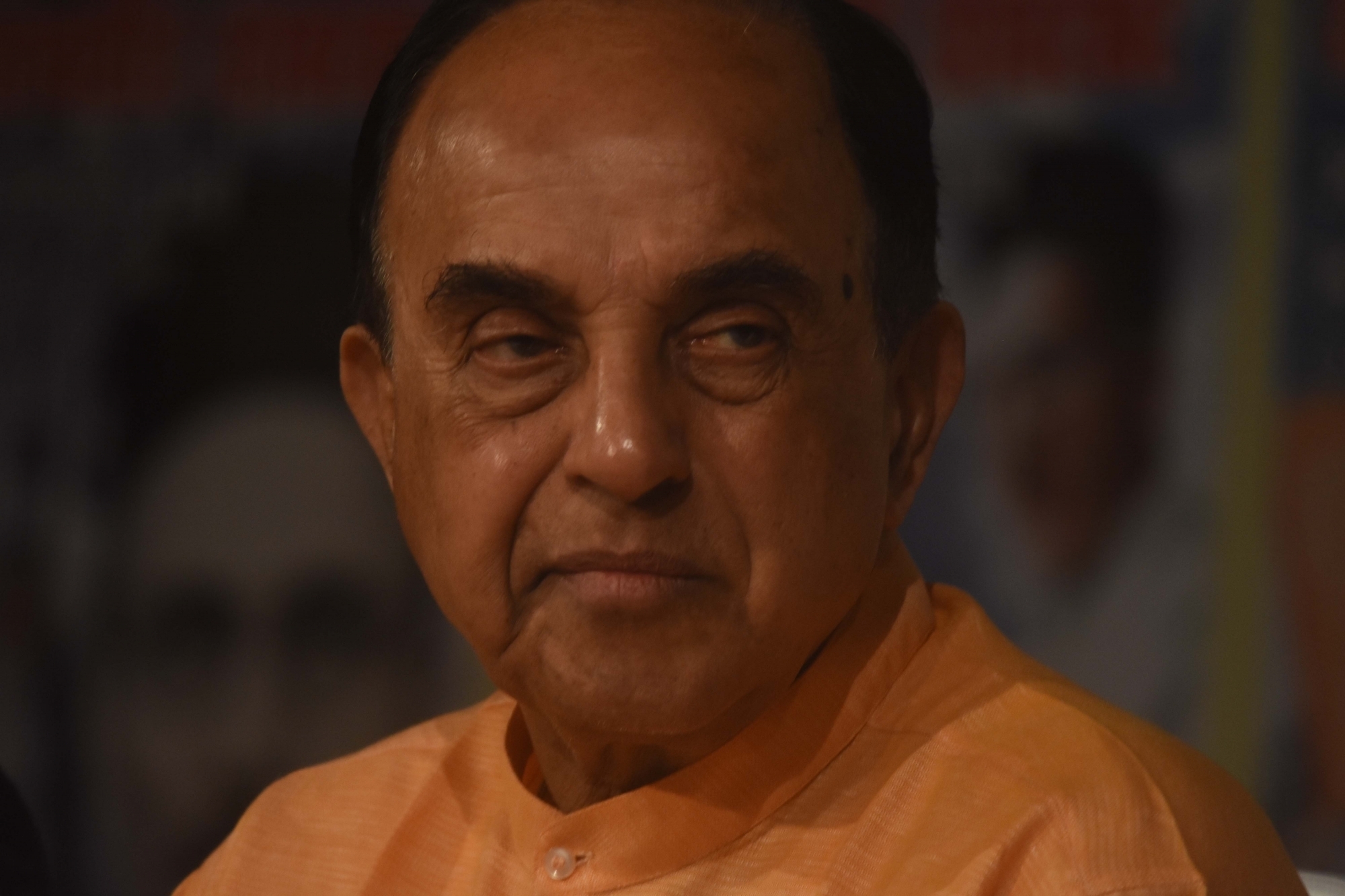 The BJP Rajya Sabha MP took to his verified Twitter account on Saturday to make this claim in two separate tweets.

“SSR bhaktas ask when SSR case will reach prosecution. I can’t say but: AIIMS team could’nt make independent probe since no body. So relied on Hospital records & said ‘murder not ruled out but CBI can decide on circumstantial evidence’. So CBI,ED,NCB at it with vigour.”

“Now the Trimurti agencies have unearthed huge evidence by which I am confident CBI will find it easy to prove in Court that it was indeed murder by conspiracy. Not only justice will be done but SSR will be vindicated by the clean up that follows in Bollywood,” he further wrote.

The veteran politician, in a tweet posted earlier this month, had claimed there has been systematic destruction of evidence in the Sushant case.

“There was systematic destruction in the evidence. This requires painstaking reconstruction. Since SSR was cremated next day, toughest is the re evaluation of the Cooper Hospital autopsy report. So circumstantial evidence obtained by CBI and confessions got have to fill the gap,” Swamy had tweeted.