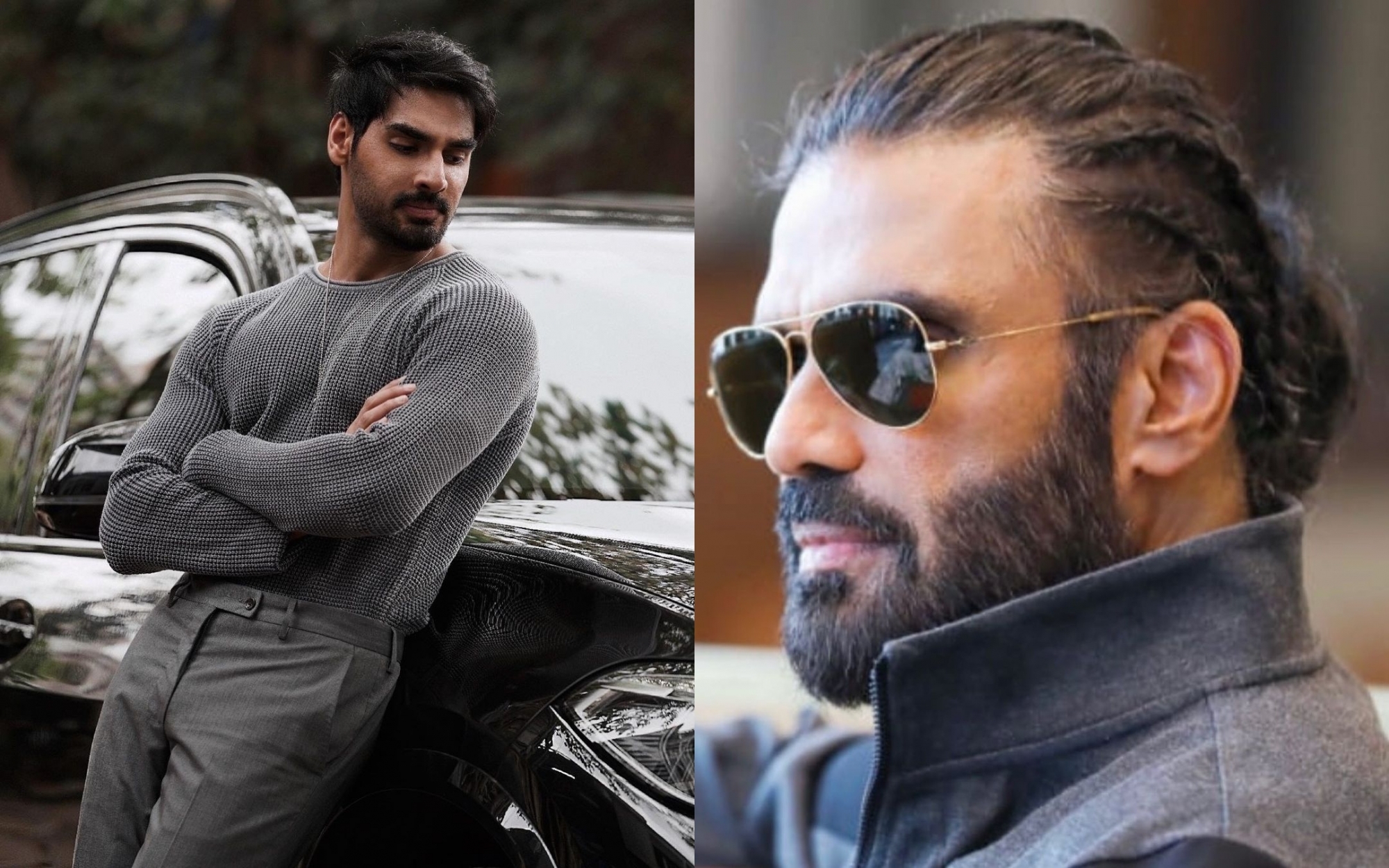 New Delhi, Dec 9  Suniel Shetty is a proud father as Ahan is getting raving reviews for his work in ‘Tadap’. The Bollywood star says he would want to see his son starring in a remake of his own film ‘Gopi Kishan’, if it’s made.

Talking about the remake culture and a film of his he would want Ahan to star in, Suniel in a conversation with IANS said: “‘Gopi Kishan’.”

Revealing why, the 60-year-old star said: “Because it has two sides to it. It has the angry young man and the nerdy crazy character, which is a very sweet character.”

However, Suniel feels it’s a little too early for Ahan to try his hands in other genres.

“I still feel Ahan still needs three or four films before he dabbles in any other genre… Other than romance and action because setting yourself up, showing your intensity and your performance is very very important now,” he said.