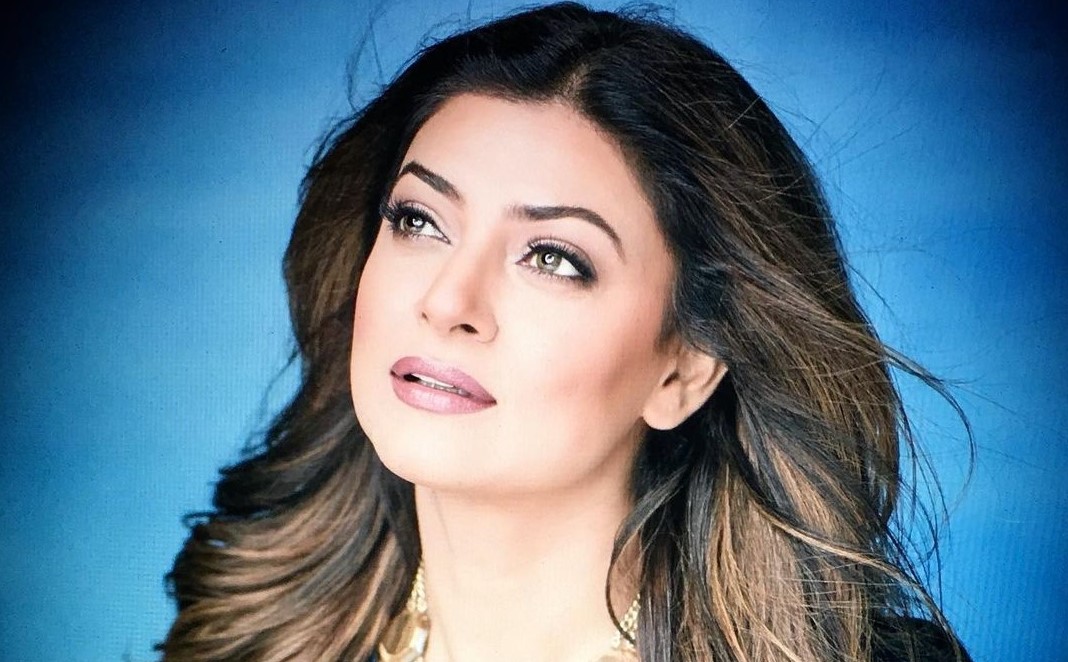 Sushmita Sen: Time off helped me focus on personal, psychological aspects of life

New Delhi, Oct 23  Sushmita Sen is back in the spotlight and on the screen, but there was a time when she distanced herself from the it all. The actress and former beauty queen says her time off gave her the breathing space to introspect.

After her appearance in the 2015 Bengali film “Nirbaak”, Sushmita made a comeback this year with the web series “Aarya”.

“I used my time off to give myself some breathing space and introspect as things were moving really fast over the last few years,” Sushmita told IANS while talking about her sabbatical.

“My time off helped me focus on the personal, professional, social and psychological aspects of my life. It was a wonderful time to gather my thoughts and look at things differently. It reiterated the fact that things are always changing and you have to find your own way to stay relevant,” she added.

Asked how she wants to go forward in her career, Sushmita said: “The response to ï¿½Aarya’ has been overwhelmingly great. An entire team of fantastic people put this show together and we knew we were creating something magical with ï¿½Aarya’. However, even we could not fathom the kind of response it has received. It has been a really heart-warming journey.”

Before that, she will be seen judging digital reality fashion show.

“Fashion has a special place in my heart. From when I began my modelling career to being Miss Universe and travelling around the globe, I have learnt that fashion is like a book. It shouldn’t be judged by its cover. However, the reason we put a lot of thought into how we present ourselves in the fashion industry is because it is the way we connect and inspire with people around the world,” she said.

“So, when I was offered to be a judge on the show, I lapped it up. It allowed me to be part of a judging panel that will witness the making of future influencers, who are going to drive and change conversations,” added Sushmita, about what she looks forward to while judging “Myntra Fashion Superstar”.

Looking back at her journey, the actress said: “The whole journey has been a privilege. Fashion is expensive and I have always been blessed enough to have some of the biggest designers from India and around the world to guide me in discovering several aspects of fashion.

“Today, to be in a position to contribute in the making of the next generation of fashion influencers is humbling as well as exciting. I cannot wait to see how these young fashionistas are going to change the world,” she added.

The show will go live on October 27. It will stream on the Myntra App, MTV and Voot.