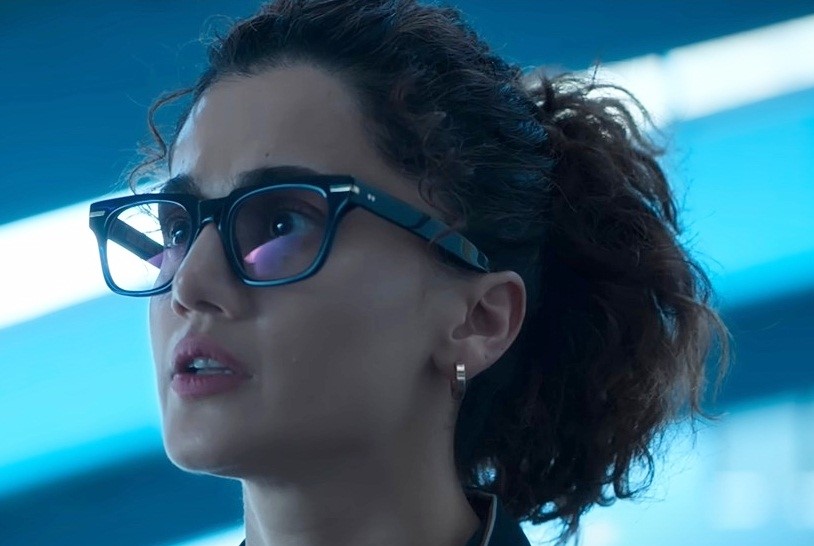 Taapsee Pannu to travel in past, portray two avatars in Anurag Kashyap’s ‘Dobaaraa’

Mumbai, Aug 5 (IANS) Bollywood actress Taapsee Pannu, who is gearing up for her upcoming time-travel film ‘Dobaaraa’, will be seen portraying one role but

The actress will essay the character of a woman, who is trapped in the world of many unfolded mysteries, the audience will see her juggling around two different worlds.

The film will capture the illusions of her presence in the past and the present in different looks without exploring the double-role personality.

The film will follow her struggle of finding the answers to the mysteries around her as she takes the suspense of the film ahead.

The film, which has already captured the cinephiles’ attention, is set to hit theatres on August 19.