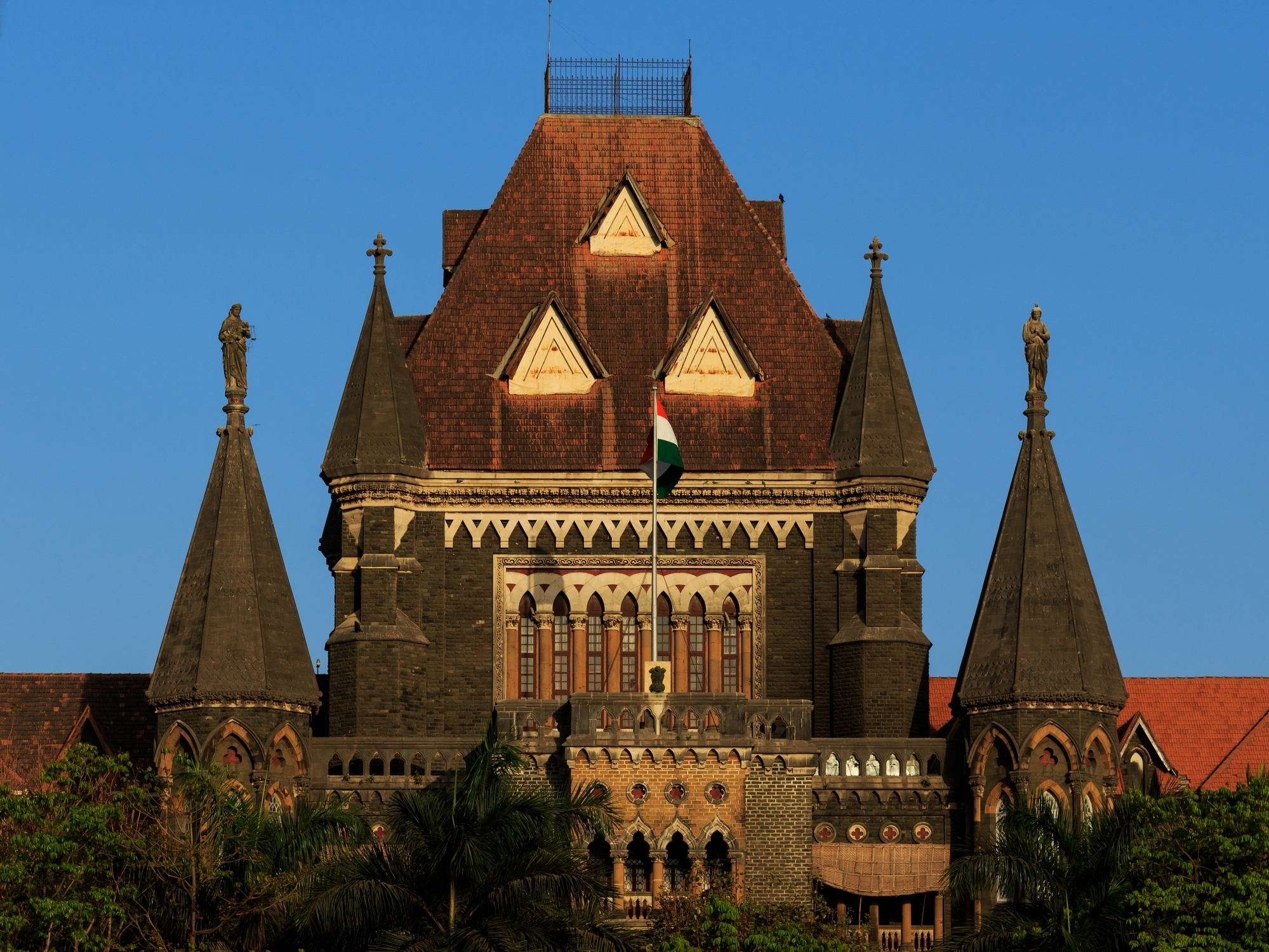 Nagpur, Sep 24 In a significant verdict, the Bombay High Court’s Nagpur Bench has ruled that a group of Myanmarese nationals who attended the Tablighi Jamaat Markaz in Delhi in March were not responsible for the spread of Covid-19 nor indulged in propagating their religion.

This is the second major verdict of Bombay High Court on the issue of the Jamaatis and the allegation of spreading coronavirus against them.

Quashing the FIRs lodged by Nagpur police against the Tablighis – Hla Shwe, Ohn Myint, Khin Maung Than, Daw Thaung, Shar Huhar Med, Khin May Than, Myint Thein and Chaw Sulwin, a division bench of Justice V. M. Deshpande and Justice A.B. Borkar said: “There is no material produced by the prosecution to prove that the applicants were engaged in Tabligh’s work and they were involved in preaching religious ideology or making speeches at religious places.”

The court also ruled that since they had undergone Covid-19 tests which were negative, “there was no question of spreading infection”, nor was there any material evidence in the charge sheet to substantiate this, as contended by the police.

In their plea, the Myanmarese said that they landed in Kolkata on March 2, left for New Delhi, and after attending the Markaz there, reached Nagpur on March 6 for their further activities and lived in the Gittikhadan area of the second capital of Maharashtra till March 21.

In view of the ‘Janata Curfew’ on March 22, they were shifted to a Markaz in Mominpura, and 10 days later sent to institutional quarantine where their Covid-19 tests were negative.

During the quarantine period, on April 5, they were placed under arrest under provisions of the Foreigners Act, the Disaster Management Act, and the Epidemic Diseases Act, being charged with violating visa rules by “propagating and preaching” their religion, spreading Covid-19 and not complying with the orders of a public servant, among other things.

Advocate J. H. Aloni, appearing for the Myanmarese nationals, contended that the police were monitoring all their activities and they did not violate any laws as alleged by the prosecution, led by Additional Public Prosecutor V. A. Thakare.

The court also held that compelling the Myanmarese to undergo trial for the offences listed by the police would cause “grave injustice”, and hence quashed the FIR lodged against them.

This is the second major verdict of Bombay High Court after the previous judgement of the Aurangabad Bench delivered by Justice T.V Nalawade and Justice M.G. Sewlikar on August 21 quashing FIRs against 29 foreigners and 6 Indians who had attended the Tablighi Jamaat congregation in New Delhi.

Quashing FIRs against the 35 applicants, the court observed there was a possibility that those who were present in the congregation were possibly being made “scapegoats” and slammed the media propaganda to blame them for the Covid-19 spread.

“It can be said that due to the action taken, a fear was created in the minds of those Muslims. There is a smell of malice to take action against these foreigners and other Muslims for their alleged activities,” Justice Nalawade and Justice Sewlikar said in their hard-hitting ruling.

Making strong observations, the court said that there was “big propaganda in the print and electronic media against these foreigners and attempts were made to paint a picture that these foreigners were responsible for the spread of coronavirus in India”.

“The propaganda against the so-called religious activity was unwarranted as records and submissions proved that it had been going on for over 50 years,” said Justice Nalawade and Justice Sewlikar.

(Quaid Najmi can be contacted at q.najmi@ians.in)