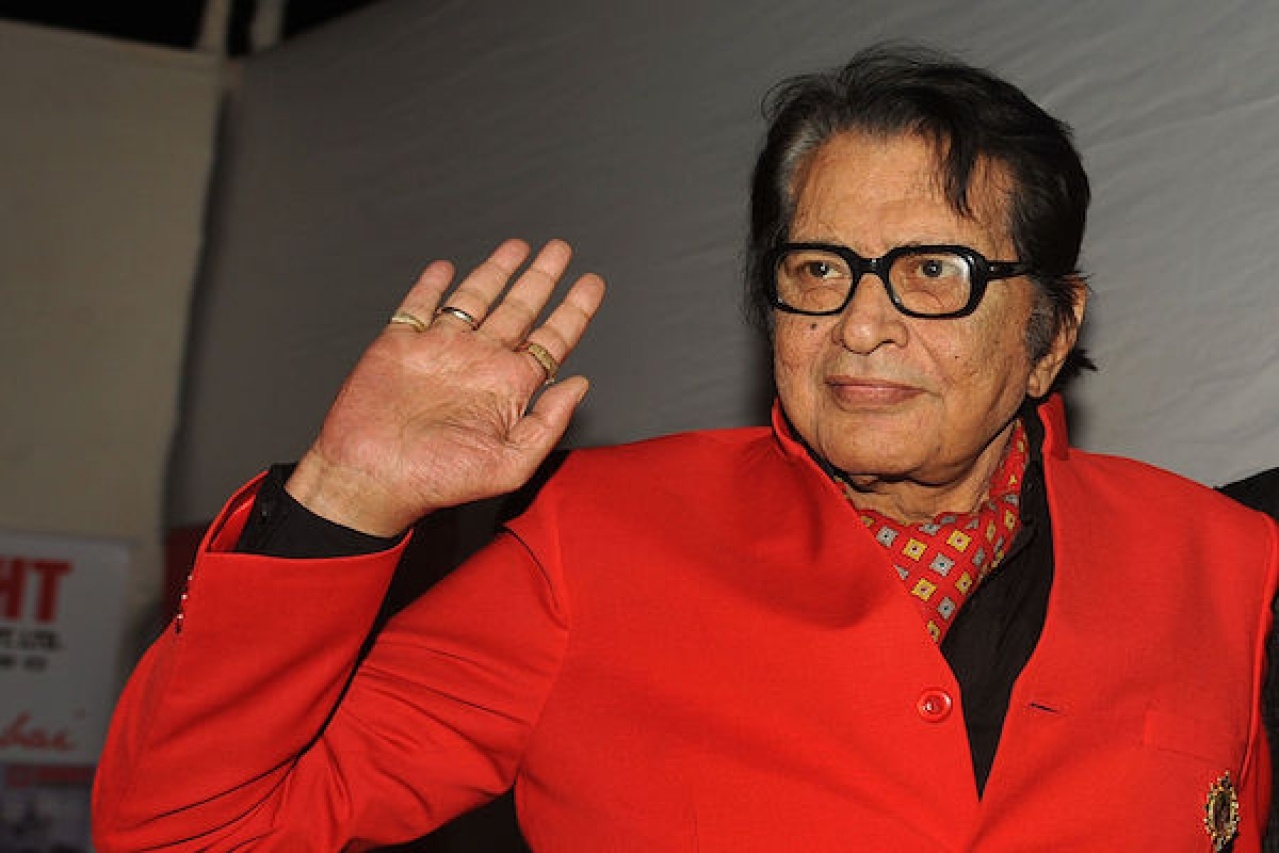 I don’t know why I cannot forget certain images from my life. One of them is certainly that photograph of the young and handsome Manoj Kumar which I had torn out of a copy of Filmfare and stuck it against my cowdunk and mud wall. I was unaware of what being a fan was, but I knew that I was full of admiration for this hero who for me at that stage of life was the only hero who really mattered…..
I was destined to meet him and to be one of his best friends or that is the strong feeling he has been giving me for more than thirty years. We have talked about a wide variety of subjects besides films and every time I talk to him, a new chapter in the history of lives and the country called Bharat or India or Hindustan opens up before me……

He called me after I had made a few attempts to talk to him because I was seeing leaders of different parties using the titles of his films, his songs and his dialogue in some of his patriotic films and before I could say anything, he came up with a slice of history when he said that even the one-time Pakistani Prime Minister, Zulfiqar Ali Bhutto had used the title of his biggest hit,“Roti Kapada Aur Makaan”as one of his name slogans and giving him (Manoj) all the credit. The title has been so popular that there have been several filmmakers both in India and in Pakistan to get hold of the title. 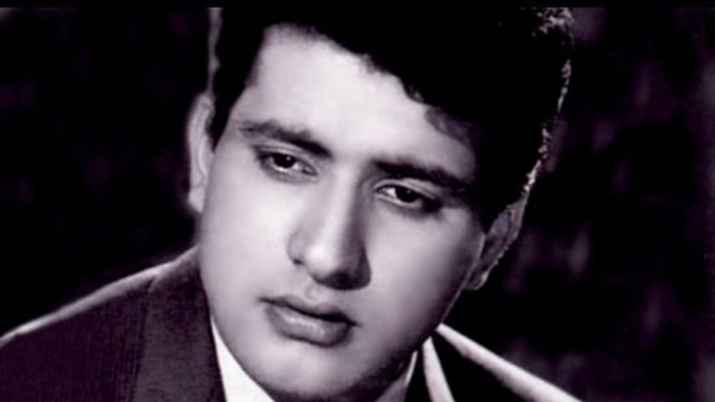 It was while were talking that he expressed his concerns for the country he has been madly in love with ever since he can remember. He talked about the falling standards of politics and politicians and the media where everything can be bought for different prises and how anchors and media heads are falling over each other to offer themselves and their channels and newspapers for a price. He who was always optimistic about his country did not sound very optimistic this time and I saw that as a bad sign for India. If a man called Bharat has a troubled mind about Bharat, I feel extremely worried about the future of Bharat which looked quite bright some years ago…..

As we continued talking, he said he was in the process of planning some kind of a premiere of his film“Shaheed”based on the life of Bhagat Singh. He must have had some strong reasons to think of an idea like this and I appreciated his bold step in spite of his age and his health problems
For a chance, we talked about other subjects closer home like films.

And he shared a story about a story of the classic,“Mera Naam Joker”made by Raj Kapoor. There were a story about how Raj Kapoor who was aware of his writing skills asked him to write the first part of the three part story of the film. Manoj told Raj Kapoor that he would not write it unless Abbas Sahaab, the favourite writer of Raj would give him the permission as he was the original writer of the film. Manoj had a talk with Abbas Sahaab who was only too glad to give him the permission, but with the permission, he also gave him his best wishes. It was the ultimate recognition of Manoj Kumar as a writer. He had always been writing or ghost or host-writing for most of the films he worked in. Manoj had also made a guest appearance like many others and played the elderly husband of Simi Garewal…. 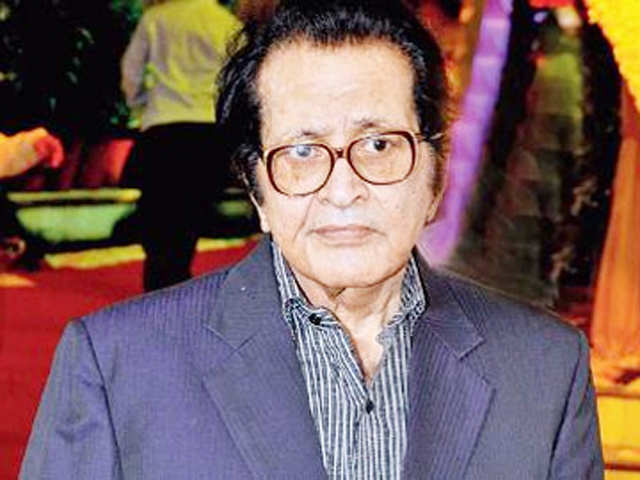 We diverted to another subject, Amitabh Bachchan. Manoj had seen Amitabh struggling to give an audition to Mohan Segal who was making a film with him. Nothing had come out of the audition which was not even done by Segal but by Raaj Grover who was given the responsibility to take Amitabh around by Sunil Dutt and Nargis….

Amitabh had lost round one and had gone back to his job in Bird and Company in Calcutta, but Manoj had him in mind when he was working in “Yaadgar”,a film being made by one of his colleagues,S. Ram Sharma. Manoj called Amitabh in Calcutta and offered him a role in the film, but Amitabh couldn’t take a break from his job and lost the opportunity, but Manoj still did not forget Amitabh. And when Amitabh came back to start round two of his struggle, Manoj called him to tell him that he had specially created a role for him in “Roti Kapada Aur Makan”and Amitabh played the role of a wounded soldier and was noticed by one and all and in a way, it marked the beginning of the round Amitabh was to emerge as a winner in.

We talked about the film he had made on the Saibaba of Shirdi and he said it was his humble way of paying his homage to the Baba and how the lives of millions had been transformed after seeing the film. Incidentally, the main road leading to the temple of Saibaba is now named after Manoj Kumar Goswami.
The day we were talking was the birth anniversary of Shashi Kapoor, his friend from their struggling days. Manoj said,“Shashi bahut bhola tha aur uske bholepan ka bahut logo ne galat fayada uthaya jisse uska bada nuksaan ho gaya. Woh jinhone unka fayada utha kar aabaad ho gaye aur ab bhi aabaad hai,lekin Shashi bechaara barbad ho gaya”…..
I have another meeting with Manoj Kumar tomorrow morning and I am sure to come back with many other pages of history and I promise to share them with you. 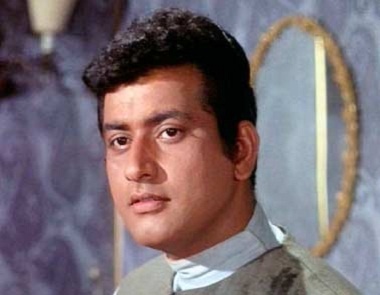