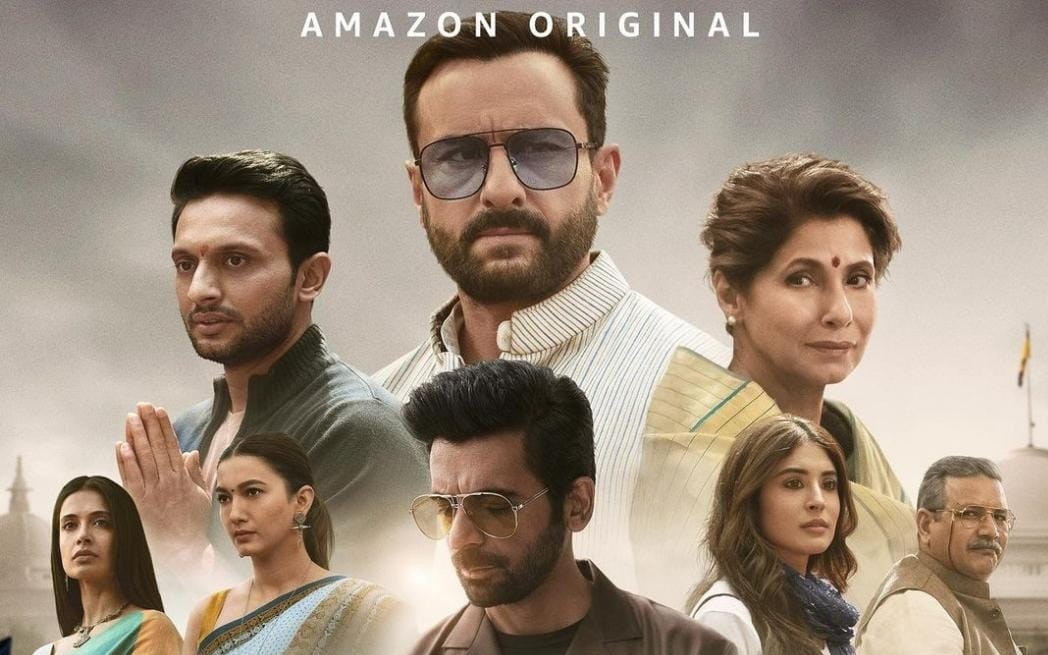 New Delhi, Jan 27  The actors and makers of web series “Tandav” on Amazon Prime vehemently urged the Supreme Court on Wednesday to grant them protection from arrest in several FIRs registered across the country, but the top court declined to accede to their request, and instead made some sharp oral observations on the show’s content and stressed that freedom of speech is not absolute.

Agarwal argued that the views of a character depicted in the web series cannot be ascribed to the actor’s personal view. His client was contacted to play a certain role, and it had nothing to with him as an individual, he told a bench comprising Justices Ashok Bhushan, R. Subhash Reddy and M.R. Shah.

At this, Justice Shah orally observed: “You cannot play a role which hurts the religious sentiments of others.” He emphasised that the actor must have read the script which included the contentious part.

Agarwal argued that it was a fictional character and there should not be multifarious investigation on the same issue. The bench said it is not inclined to entertain this aspect in an Article 32 petition. The bench also remarked during the hearing that freedom of speech is not absolute.

The counsel said the crew involved in the web series has done nothing wrong and everyday, there could be an FIR against them. “This case may lead to great harassment of people,” they argued.

Rohatgi requested the top court to grant protection from arrest for the petitioners. The bench replied it is not going to that, and instead will examine the possibility of clubbing the FIRs. “We cannot use the power under Section 482 CrPC. We are not inclined to grant interim protection,” it said.

The petitioners’ lawyers persuaded the bench for granting interim protection and cited similar orders granted in the cases of journalists Arnab Goswami and Amish Devgan. They argued that in the absence of any protection, the petitioners will have to file bail applications in different districts in different states.

Nariman and Rohatgi submitted that nothing survives in the matter as the objectionable part, which hurt the so-called religious sentiments of people, have already been removed. “FIRs are registered in 6 states. And it’s increasing every day. Now we have 7 in the last 5 days,” they submitted.

After a detailed hearing in the matter, the top court only issued notice on clubbing various FIRs registered across the country and asked the petitioners to move to high courts for quashing the FIRs or for bail in the matters. 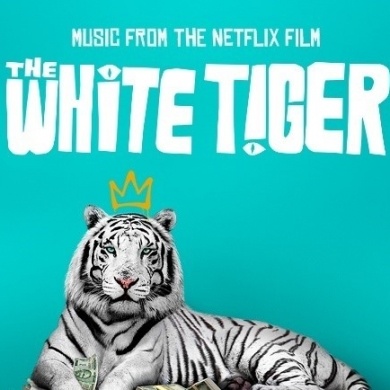