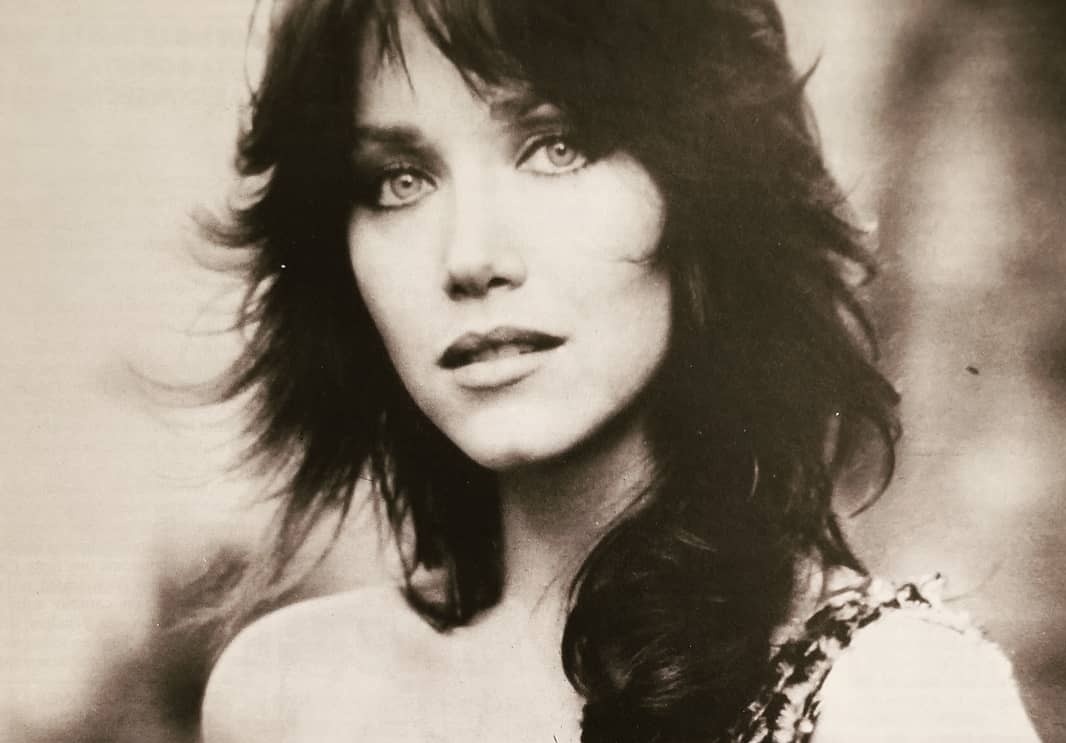 Los Angeles, Jan 11  Late actress Tanya Roberts’ partner Lance O’Brien plans to honour her by spreading her ashes at a spot she used to regularly visit with her dogs.

Roberts will be cremated and Lance is going to spread her ashes in the hills behind their home in Laurel Canyon, where she used to hike regularly with her dogs, according to a report in tmz.com.

The actress died from a urinary tract infection on January 4. She was 65. The actress incidentally was out walking her dogs on Christmas Eve when she collapsed, and was hospitalised.

Roberts is best known for her role of Stacey Sutton in the 1985 James Bond film “A View To A Kill”. From 1998 to 2004, she became popular playing Midge Pinciotti on the hit sitcom “That ’70s Show”. She featured in “Forced Entry”, “Racquet”, “The Beastmaster” and “Sheena: Queen Of The Jungle”, too.