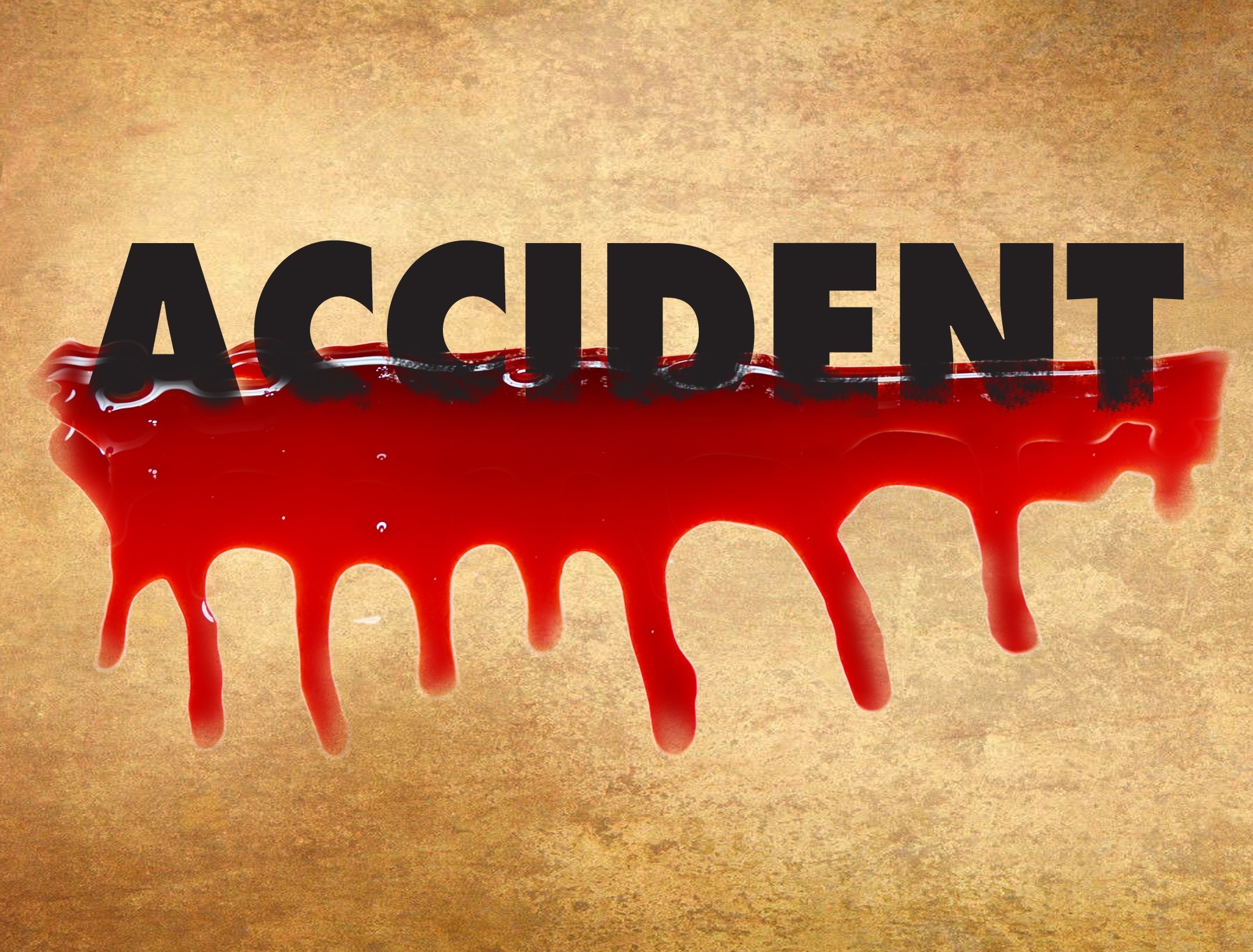 Telangana youth dies in road accident in US

Hyderabad, Nov 23 A youth from Telangana’s Nalgonda district has died in a road accident in the United States.

His family has appealed to the Indian government to help in bringing his body home.

According to delayed information reaching his family members, Mandali Shekhar (28) died when a speeding car hit him at Ellicott City in Maryland state on November 19.

The youth, who hailed from Theratigudem village of Gurrampode mandal in Nalgonda district, had gone to the US three years ago and was working as an event manager at a restaurant.

His family members received the information that he was crossing the road after coming out of his office when a speeding car hit him. He was shifted to Howard County General Hospital but by then had succumbed to his injuries.

Shekhar’s father M. Muthyalu, a farmer, and mother Komaramma were shocked on receiving the news of his death.

Shekhar has a brother and four sisters. The family has appealed to the state and the central governments to help in bringing home the body of Shekhar.

Leaders of Telugu Association of North America (TANA) and Shekhar’s friends have approached the Indian embassy officials, seeking help to send the body to India. The deceased’s friends were also raising funds to help his family.

According to Shekhar’s relatives after doing intermediate from a junior college in Nalgonda, he did a course in hotel management from a college in Vijayawada.

In 2017, he completed post graduation in hospitality and tourism from a university in Italy and in 2018 went to the United States and joined a hotel as an event manager.