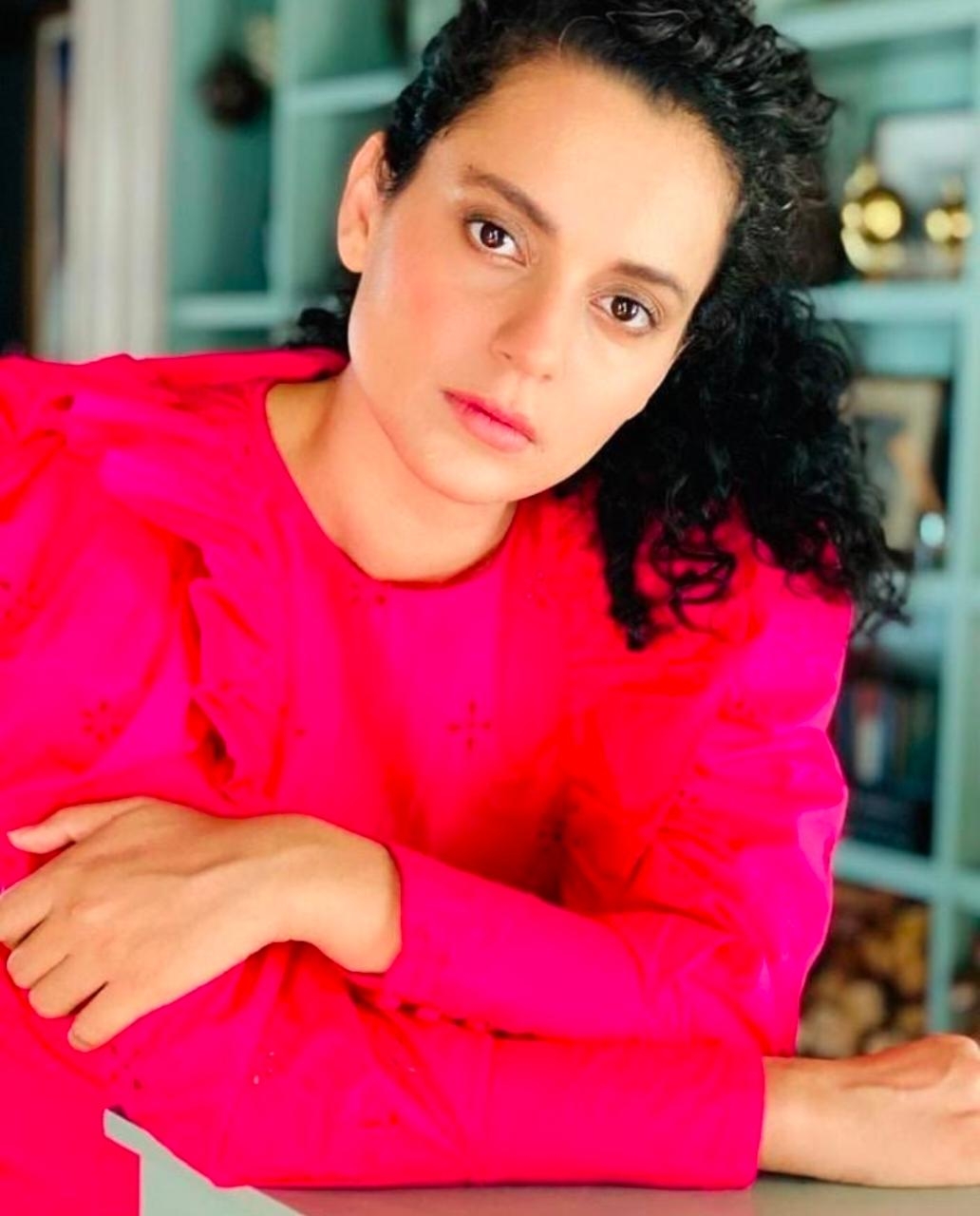 Kangana: If Narcotics Control Bureau enters 'Bullywood', many A-listers will be behind bars.
Bollywood News
·September 13, 2020

The girl who kicked up a storm (Column: B-Town)

What is happening in Mumbai related to some film folks is of the never-before kind. Since the change of the dispensation in the Maharashtra secretariat in October last year, there has started a sort of conflict, if not a war, between the state government and some television news channels.

There have been issues that became subjects of intense debate on channels since the day the state elections got over and the results were declared. The stories had hourly twists and turns, and a game of musical chairs started. The drama of forming the new government lasted for a few days on the news channels.

That was politics but, never has there been a dull day ever since for TV channels.

However, what has been going on the television channels for the last 90 days or so, which is gathering more momentum with each passing day, has captivated the minds of the television viewers. On a quiet corona lockdown Sunday, media and social media was full of the reported suicide of the rising popular film actor, Sushant Singh Rajput. Even as the dead body was being transferred to a hospital for post-mortem, the police on the scene declared the death as suicide.

The media was not convinced by this instant pronouncement. It has been variously described as suicide, abetment to suicide, outcome of nepotism that prevails in the film industry as well as attempts to isolate and brand Sushant as a flop actor and so on by a few big banner bosses.

But, there was little they could do. It looked like the media was running out of steam on the affair, had run out of pictures of the spot of death and other material, and even Sushant’s family seemed to be helpless.

That is when the Sushant death issue was reignited. Firebrand film actor, Kangana Ranaut created a storm in the media and a flutter in the circle of the ruling political regime as well as among the high and mighty of the film industry. She averred that Sushant’s death was not a suicide. And, if it was, this was a case of abetment.

Since her first appearance on a television channels, where she blamed bigwigs of the production sector for the death of Sushant, she has activated a chain of events whereby this death case has turned into a conflict between police/state of Maharashtra and the media, the states of Maharashtra and Bihar, CBI/NCB/ED and the media versus the Maharashtra ruling Aghadi, mostly the Shiv Sena.

There is not a day when the Sushant Singh Rajput story does not take a new turn, with twists aplenty. The twists have, over a period of the last month or so, revolved around murder, drug mafia, Dubai connect, police indifference, politicians’ involvement as well as the misuse of the government machinery like the Greater Mumbai Municipal Corporation (GMMC), which, a few days back destroyed Kangana Ranaut’s office property in the upmarket Pali Hill area of Mumbai.

From Police versus media to Bihar versus Maharashtra, now the case has paused at Kangana Ranaut versus the State of Maharashtra ruling parties. The media that matters stands with Kangana.

The thing to discuss here is that never ever in the living memory of the film industry has there been such an open conflict between a state and an individual from the film industry, a female star at that!

The film industry has always been under the thumb of the governments that be. The governments had an indirect control on the film industry in various ways: There was the central excise department, the censor board, the Films Division, the income tax department, the permissions to shoot and, when it came to the state level governments, impractical entertainment taxes, show tax, municipal tax and, for the cinema halls, as many as 22 departmental permissions to be renewed every year! The grip was, complete though the general public was oblivious to such details.

This was during the normal times, the worst the industry had to face was during the Emergency era. Filmmakers were forced to comply with the whims of the government. Raj Kapoor, who never wanted his films to be shown on the government-owned Doordarshan, was forced to give his films for telecast. “Mughal-E-Azam”, which served as an ATM for its producers because it drew full houses whenever it was booked by an exhibitor, was forcefully telecast, too! And, what did the producer or the rights holder get? A meagre 4 or 5 lakh rupees while destroying its re-run prospect forever. The film industry had no status as such with the powers that be.

However, things started improving post Emergency when a change took place at the Centre. And things kept improving gradually. A lot of norms were relaxed and the industry also got recognized as an industry that was entitled to bank finance.

Just when the film industry was getting some status, this had to happen.

What has surprised the world is that the local government, instead solve this death, drugs and such, has declared a war on Kangana Ranaut and a media house. The industry was never united and, instead of standing with Kangana as one of their own, has preferred to be silent.

Never has it happened that an individual has taken on a government, state or otherwise, and the government, in turn, retaliating by destroying her property worth crores.

Starting with the suspicious deaths of two young people, an actor and his publicist, drugs, and the alleged political connect has led to the involvement of three national investigation agencies, the CBI, the Enforcement Directorate and the Narcotics Control Bureau. Due to the open threats of harm to Kangana probably, for the first time for a film personality, Y-plus security has been provided to her.

The television news channels seem to have just a limited agenda for over a month now, revolving around Sushant Singh Rajput, Disha Salian and Kangana Ranaut. This coverage may surely be giving the OTT platforms releasing new content on regular basis a run for their money.

But, why is the state government so sensitive to this issue, that not caring for its credibility it has decided to stand with the prime accused? 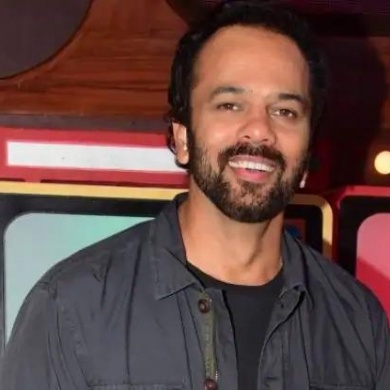