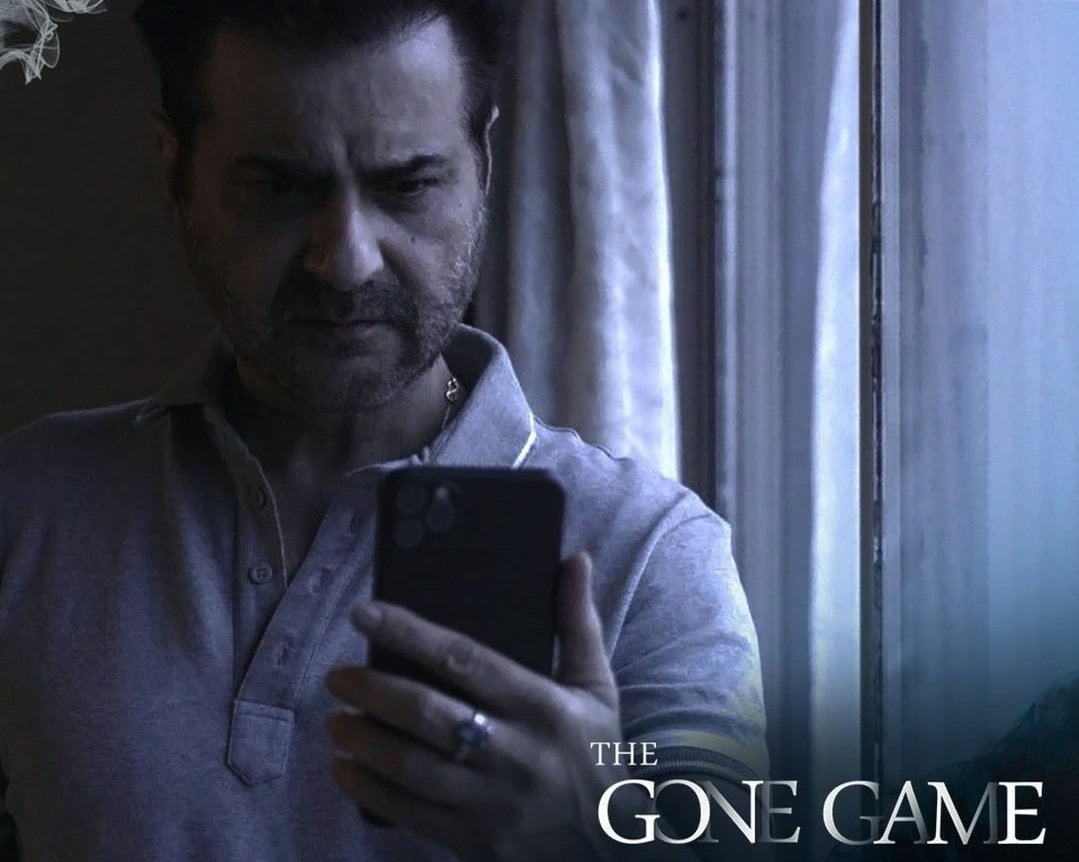 Lockdown and Covid become tools to set up a smart thriller story in this limited series helmed by Nikhil Nagesh Bhat, which literally keeps the suspense behind closed doors.

The plot introduces the Gujral family. Rajeev Gujral (Sanjay Kapoor), his wife Suneeta (Rukhsar), their daughter Amara (Shweta Tripathi) and son Sahil (Arjun Mathur) are in different homes as lockdown is declared in the end of March 2020. Sahil, who lives with wife Suhani (Shriya Pilgaonkar), has just returned from abroad, we are told, so he self-quarantines in a room of their flat.

The five people are therefore cut off from the world and each other, living in their islands of lockdown-induced isolation. They only have the luxury of family calls on video to look forward to.

Twist in the tale comes when Sahil tests Covid positive and moves to a hospital. It is subsequently revealed he has died. Suhani informs the others that she didn’t even get to see his body or attend the funeral.

Amid the gloom, Amara will stumble upon certain details that raise suspicion Sahil may not be dead. Things are far more complex than they seem through the laptop screen during family conference calls.

Based on a concept by Mautik Tolia and Sukesh Motwani, the four-part series is scripted by Tolia and director Bhat and Ayesha Syed. The triumph of the creative team behind the show lies in the assuredness with which they handle an unusual narrative structure, without ever losing the plot.

The entire story unfolds through screens — laptop screens are the most commonly used devices, since the plot mostly moves through the conversations and actions we see during the family’s con-calls, often on a split screen accommodating all the protagonists. CCTV cameras, on-screen GPS movement trackers, even WhatsApp chat screens are intelligently used to push the storytelling process.

Since the plot never ventures outdoors, the series would seem restricted in its visual appeal. Director of photography Piyush Puty and the editing team (Amit Kumar and Manish Mistry) are imaginative while circumventing the challenge. The technical execution maintains an urgency about the narrative despite the static nature of the plot. The storytelling or execution never flags.

The cast thrives, given the interesting set of characters they get to play out. Without overtly harping on it, the series manages to capture nuances of human nature as we get closer to each character individually.

“The Gone Game” utilises a lot of what has been occupying headline space lately — from the bank scam not long ago to Covid special trains — to set up an impressive final twist. The final scene leaves you with an obvious indication that season two is on the way. We will look forward to it.