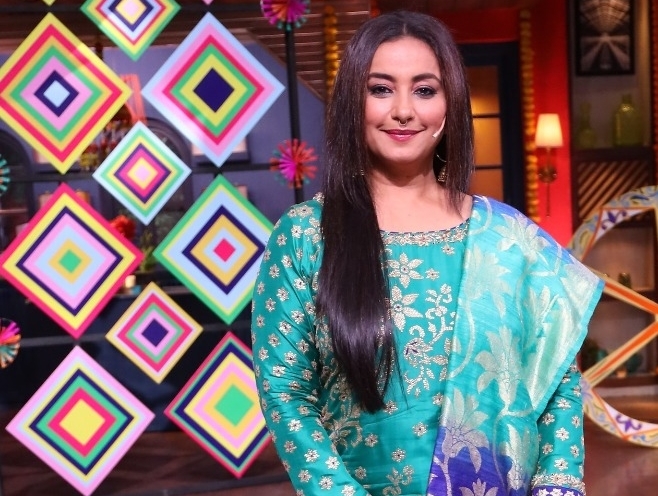 ‘The Kapil Sharma Show’: Divya Dutta opens up on her book and her crush on Salman Khan

Mumbai, Jan 14  Actress Divya Dutta talks about her book ‘The Stars in My Sky’ and her crush on Bollywood superstar Salman Khan,

on ‘The Kapil Sharma Show’.

Divya along with famous singers Jaspinder Narula and Jasbir Jassi appear on the show on Lohri special episode.

She shares: “Honestly, I have been very lucky and blessed because I have received an opportunity to work with notable names in the entertainment industry. With my book ‘The Stars in My Sky’, there are mentions of many actors, directors and seniors with who I wanted to click pictures but eventually was blessed to work with them and today, I share wonderful relations with them.”

During a conversation with Divya, host Kapil Sharma tells her that he recently came across a picture of her and her brother, when she was quite young, posing with Bollywood’s superstar Salman Khan. He asks Divya if even today after being an established actor she is interested in clicking pictures with celebs. To this Divya replies: “With you Kapil Sharma”.