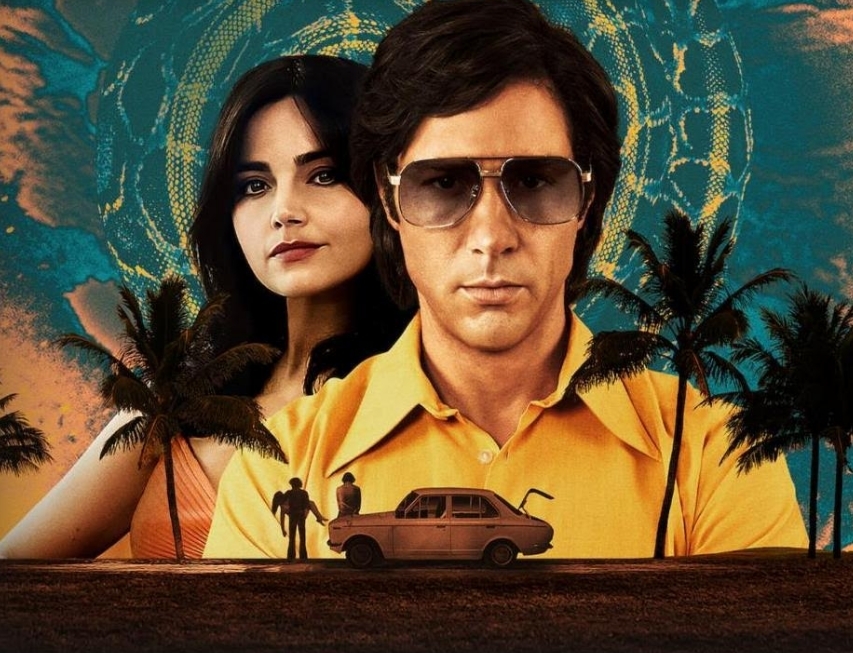 The Serpent: Too many flashbacks and flash-forwards (Review; Rating: * * *)

“The Serpent” starts off with vim and venom, slithers through the middle episodes with frenetic energy, before making a scrappy surge through the mire of its final episodes. The story of Charles Sobhraj had enough bite to leave its mark with a far more engaging piece had it not been for a convoluted tangle of flashbacks and flash-forwards.

Perhaps eight episodes were too many for the story that director Tom Shankland had. The outcome is a plot that stops intriguing by the time episode five has played out. It could be a flaw in writing, or Shankland’s execution, but after a point Sobhraj’s story remains a mere monotonous chain of misdemeanours and little else.

If, despite the shortcoming, “The Serpent” manages to grab attention at least till a point, it is because of two reasons. First, the combination of true crime, exotic locales and people (for the core Western audience at least) and a period set-up never ceases to strike a chord. Secondly, the show is highlighted by a fine cast — particularly Tahar Rahim, French actor who bears an uncanny likeness to the photos of a young Sobhraj and who brings alive the protagonist with chilling restraint.

The story of Charles Sobhraj is only too well known for a routine narration of the crimes he has been convicted of. Screen writers Richard Warlow and Toby Finlay, however, chose to stick to a familiar narrative that we may have seen in sundry documentaries or earlier fictional efforts based on the subject. More than realism, Warlow and Finlay’s focus seems more on using the rich material at hand to create drama.

Purely from the perspective of storytelling, the approach is sufficient to set up an adequate entertainer, more so for a target generation for whom this show might be their first initiation into the story of Charles Sobhraj.

The series starts off in the mid-seventies. Sobhraj is in Bangkok, under the alias of Alain Gautier, with his girlfriend Monique (Jenna Coleman), who actual name is Marie-Andree, and his accomplice Ajay (Amesh Edireweera). They go around drugging, robbing and killing young backpackers from the US and Europe on the hippie trail. They steal their victims’ passports to set up fake identities, as well as money and valuables.

A Dutch diplomat named Herman Knippenberg (Billie Howle), is out tracking the disappearance of a young boy and a girl of his country, and the suspicion trail leads to Sobhraj.

Writers Warlow and Finlay try using high drama to balance the grim array of crimes on display. Sobhraj’s revelation to Marie-Andree in an early sequence as to how, from the age of 15 there was no one and nothing that wanted him. “Everything I ever wanted, I had to take it,” he asserts in the scene that would come closest to underlining what shaped his mindset in the years to come. Another scene, in one of the final episodes, brutally lays bare how Sobhraj’s mother hated him because he reminded her of his father.

Despite Rahim’s excellent essaying of Sobhraj, you spot a basic oversight. For all his alleged killing spree, he was also known to be a glib-talker with a fine sense of humour. Charles Sobhraj is reputed to have been a ladies’ man who never had to try too hard. While Rahim gets the suave personality right, the screenplay denies him scope to imagine how Sobhraj’s lighter side might have been.

Sobhraj moved from Thailand to Nepal to Pakistan and India, and the narrative reserves the India stretch to conclude the story, before he flees to Nepal where he is arrested. As is true for any biopic, “The Serpent” adds its quota of fiction for the sake of entertainment. Rahim does well to balance fact and fiction while living out the nuances of Sobhraj that sustains his story.

You spot three homegrown actors in the international cast — Aly Khan as Inspector Tuli, who handles the case in Delhi, Pravesh Rana as the Nepal Police chief who nabs Sobhraj, and Darshan Jariwala as a Kathmandu hotel manager. These are aptly-cast roles, well-acted out despite limited footage. Rahim apart, Coleman as Monique, Billy Howle as Herman Knippenberg and Mathilde Warnier as Nadine Gires (the woman who played a vital role in getting evidence against Sobhraj and gang) are impressive in their roles.

“The Serpent” is watchable stuff, but better storytelling would surely have added to the impact. Also, the makers could have zeroed in on aspects of Sobhraj’s life that have not already been narrated many times before. 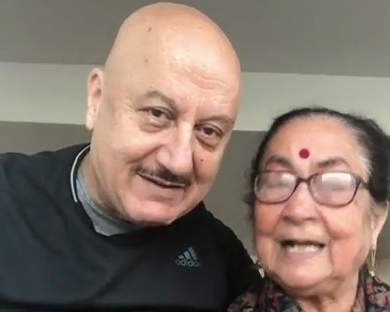 Anupam Kher grooves with his mother Dulari in new video