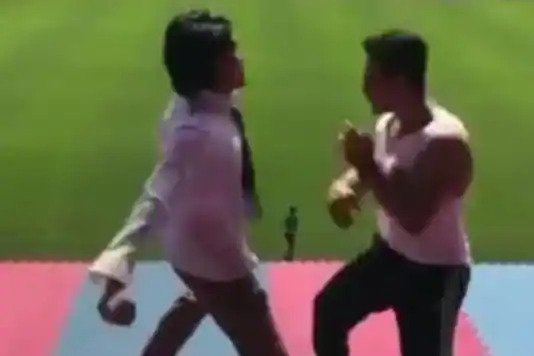 Bollywood actor and fitness enthusiast Tiger Shroff has revealed that doing action is his first love. On Instagram, Tiger on Sunday posted a video practising his stunts.

“Scary keeping up with action artists all over the film world. Miss being on a set doing what i #firstlove #actionmovies,” Tiger wrote as the caption.

Tiger is popular for performing high octane action stunts and dancing skills in his movies.

On the work front, Tiger will next be seen in the action drama Ganapath, co-starring Kriti Sanon. The film is set in a post-pandemic dystopian era. The film has been planned as the first film of a franchise.

The actor will also be seen in the second installment of his 2014 debut film Heropanti. The second installment, to be directed by Ahmed Khan, will co-star Tara Sutaria, who made her Bollywood debut opposite Tiger in the 2019 release, Student Of The Year 2. 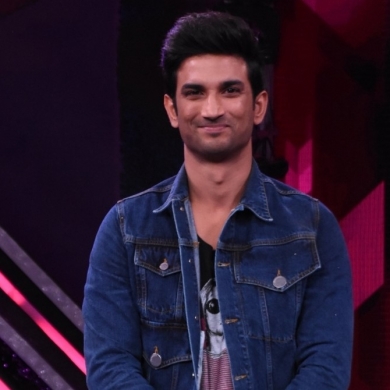