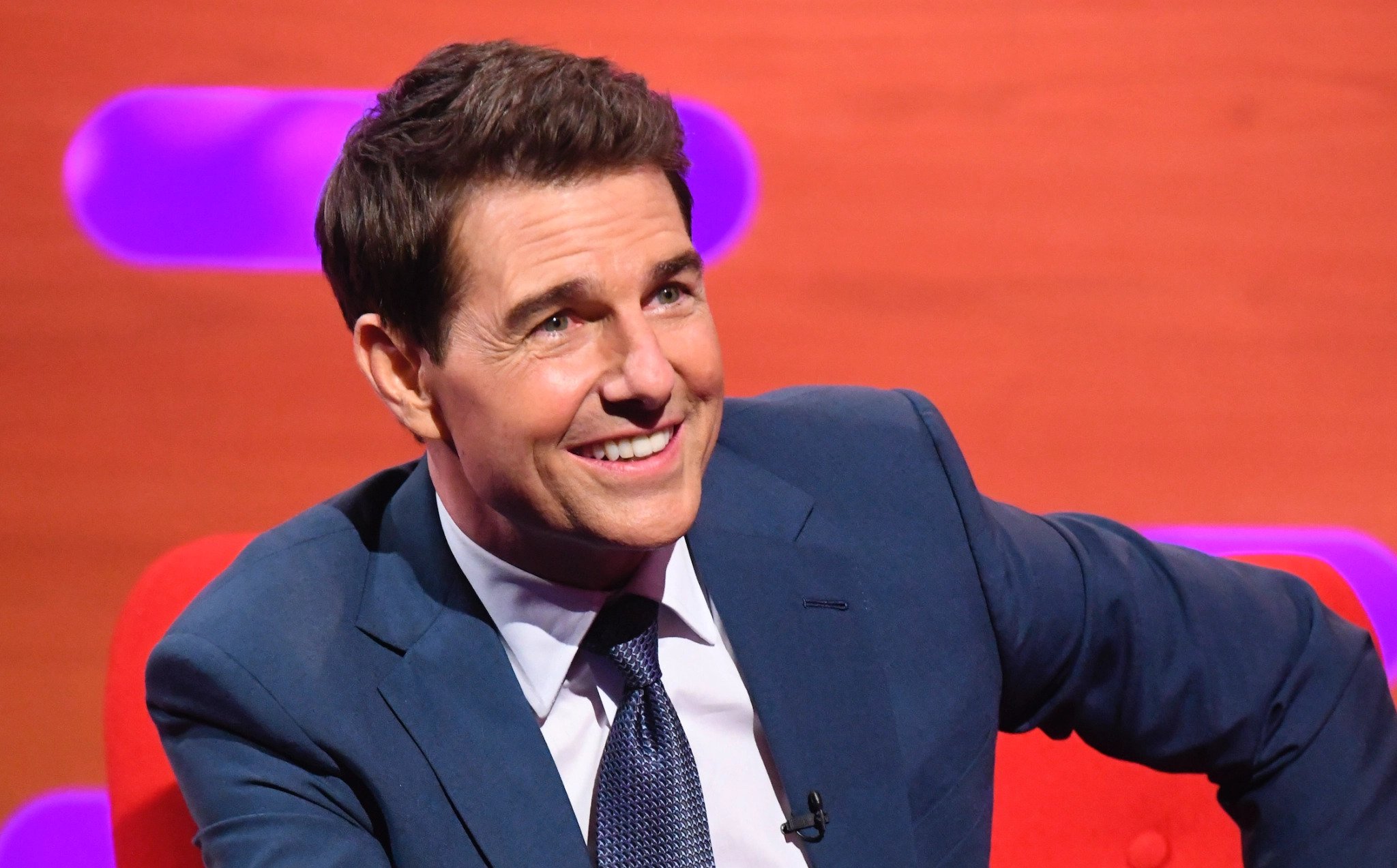 Los Angeles, May 11 Tom Cruise is returning his three Golden Globes trophies in protest of the Hollywood Foreign Press Association, IndieWire confirms. Deadline was the first to report on the story. Cruise sent his three Globes trophies to the HFPA headquarters on May 10. News about Cruise’s protest broke just as NBC confirmed it would not be airing the 2022 Globes ceremony. The Globes have been plagued by scandal all year, resulting in condemnation from actors like Scarlett Johansson and Mark Ruffalo, plus studios such as Amazon, Netflix, and WarnerMedia.

In announcing it would be dropping the 2022 Globes telecast, NBC wrote in a statement: “We continue to believe that the HFPA is committed to meaningful reform. However, change of this magnitude takes time and work, and we feel strongly that the HFPA needs time to do it right. As such, NBC will not air the 2022 Golden Globes. Assuming the organization executes on its plan, we are hopeful we will be in a position to air the show in January 2023.”

Johansson came forward over the weekend to denounce the HFPA herself, sharing in a statement, “As an actor promoting a film, one is expected to participate in awards season by attending press conferences as well as awards shows. In the past, this has often meant facing sexist questions and remarks by certain HFPA members that bordered on sexual harassment. It is the exact reason why I, for many years, refused to participate in their conferences.”

Johansson continued, “The HFPA is an organization that was legitimized by the likes of Harvey Weinstein to amass momentum for Academy recognition, and the industry followed suit. Unless there is necessary fundamental reform within the organization, I believe it is time that we take a step back from the HFPA and focus on the importance and strength of unity within our unions and the industry as a whole.”

Cruise is the first actor to return his trophies in protest of the HFPA. The actor is currently filming his “Mission: Impossible” sequels. 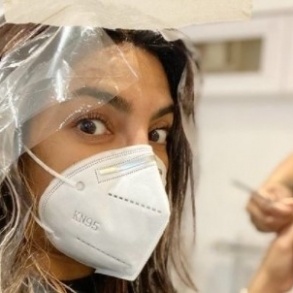 Priyanka Chopra enters prep mode for ‘Text For You’