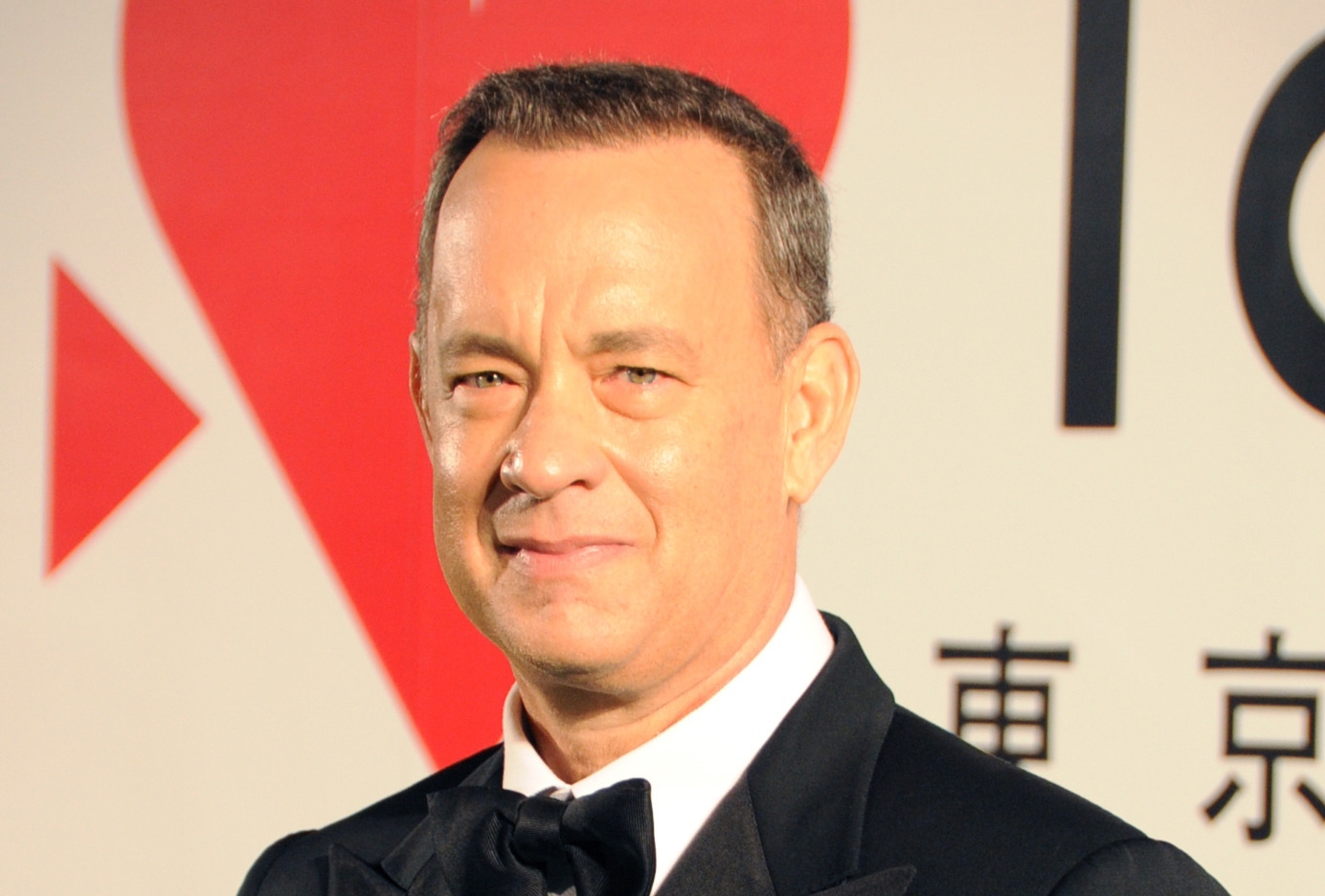 Los Angeles, Jan 7  Hollywood star Tom Hanks chooses not to watch his hit movies. While having doubts about his acting ability, the 66-year-old also has to

“wrestle with authenticity” when looking back at his films.

“I wrestle with authenticity. I wrestle with the difference between lying for a living as an actor and lying to myself as a human being,” Hanks said when speaking on ‘The Great Creators with Guy Raz’ podcast, reports aceshowbiz.com.

The two-time Oscar winner prefers not to watch his films again as it always leaves him with a sense of regret about his performance.

Hanks explained: “(I see) the falsehood in them. I see the loss. I see that one time, ‘Oh man, I missed that opportunity.'”

“And it’s not because, at the moment, I chose not to – it’s because, after it was done, I realised I didn’t go far enough. I didn’t go to the place that I could have gone.”

Hanks claimed that the 1994 film ‘Forrest Gump’, which landed him an Oscar for Best Actor – as one of the few movies where he gave his all.

The ‘Cast Away’ star recalled: “We all sat together for weeks with (director Robert Zemeckis), and Bob was saying, ‘Well, what do we make of that?'”

“We started at the beginning of the script and we all talked about everything. Even scenes we’re not in, and what it meant to the text. That doesn’t mean your own lines. You must know the text, because the text is the interpretation of the theme, and the theme is why you’re all there in the first place.”