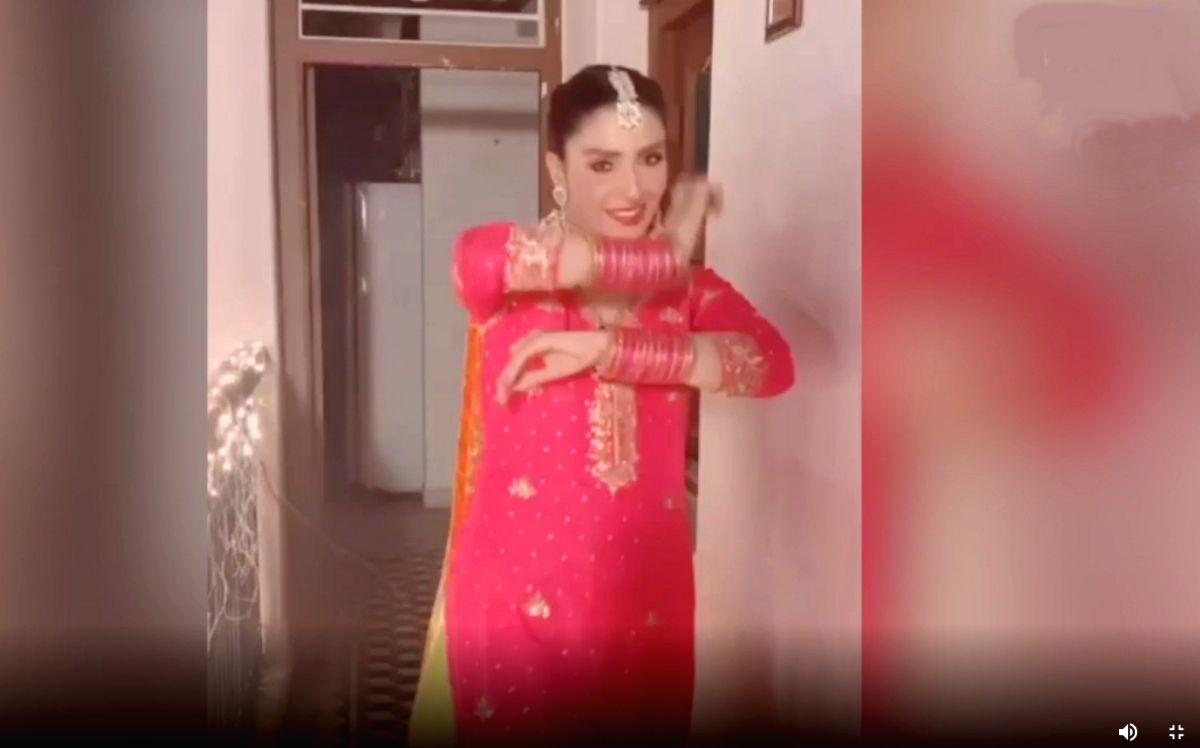 Taking to Instagram, the ‘Mehar Posh’ actor shared her video in which she can be seen dancing on the song featuring Sridevi and Rishi Kapoor, The News reported.

Ayeza, who is the most followed Pakistani celebrity on Instagram with 10 million followers, wrote, “Up next Geeti ki shadi… Are you ready?? ” The video has won the hearts of her fans on social media, the report said.

Recently, Ayeza had revealed that late Bollywood star Sridevi will always be on the top among her ‘favourite’ actresses and that she has been an ‘inspiration’ for her, both as an actress and a mother.

Ayeza had said, “Among so many of my favourite actresses, Sridevi has and will always be on the top. It’s a pity that she left us so soon. An inspiration for me, as an actress and a mother.”