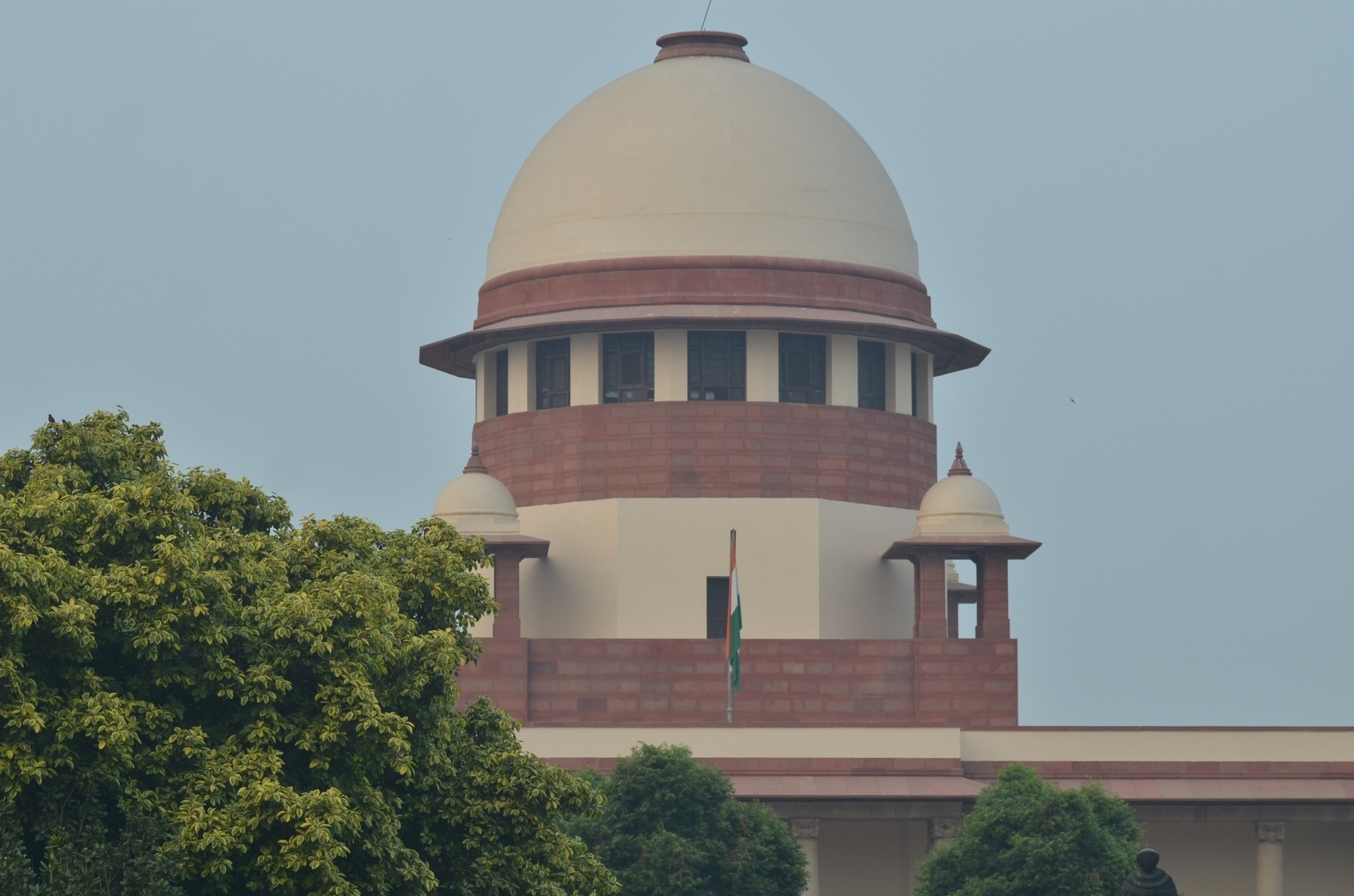 New Delhi, Nov 3  The Supreme Court on Thursday asked the Centre to provide assistance to a woman through its Embassy in Kenya in securing the custody of her son from her estranged husband, who is a Kenyan citizen of Indian origin.

The apex court had already convicted the father of the child in July this year for contempt of court for using fraudulent means in securing the custody of his son.

A bench headed by Chief Justice U.U. Lalit noted that Additional Solicitor General Aishwarya Bhati has submitted that the Indian Embassy in Kenya would extend every possible support and help to the woman in connection with the custody of the child.

It also ordered the release of Rs 25 lakh to the woman within seven days to pursue remedies in Kenya for securing the custody of her son.

The contemnor, the father of the child, had deposited Rs 1 crore with the apex court registry as security in the matter, out of which Rs 25 lakh was released for the woman.

Earlier, the apex court had ordered the release of Rs 25 lakh each twice in favour of the woman.

The apex court noted the peculiar situation which has arisen out of the case and allowed the woman to move the court for any appropriate direction on or before December 15, the next date of hearing.

In July, the apex court convicted the father of the child, who holds dual citizenship of Kenya as well as the UK, for contempt of court for playing “fraud” in securing the custody of his son from his estranged wife.

The man fought a custody battle for his son with his estranged wife in Indian courts and gave undertakings that he will abide by the conditions imposed by the court.

However, he got custody from the apex court in 2020 by allegedly submitting a wrong mirror order from the Kenyan high court.