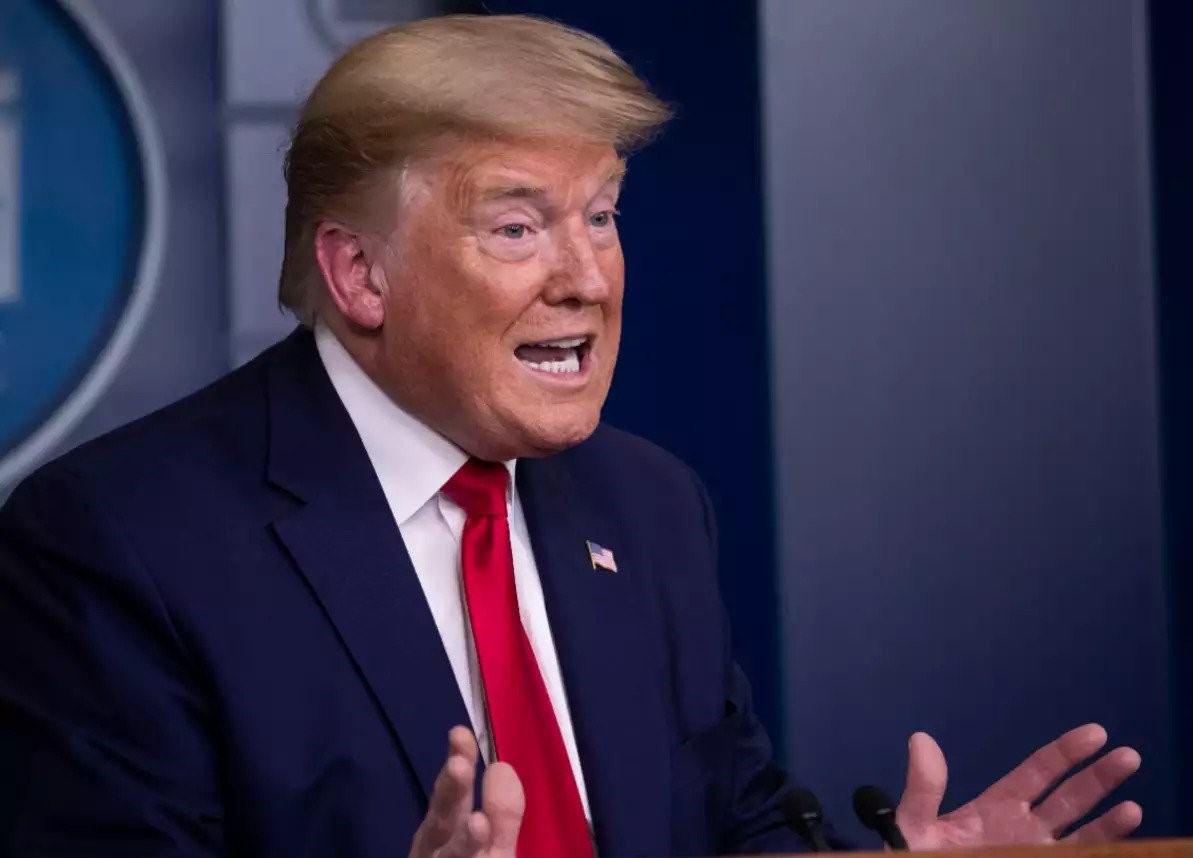 Washington, June 21 US President Donald Trump said that he will be announcing new visa restrictions in coming days.

We’re going to be announcing something tomorrow or the next day on visas,” Xinhua news agency quoted Trump as saying in a Fox News interview on Sunday.

He however declined to give any details but acknowledged that there will be some exclusions.

“You need them for big businesses where they have certain people that have been coming in for a long time, but very little exclusion and they’re pretty tight,” he said.

“And we may even go very tight for a period of time.”

L-1 visas are meant for executives who work for large corporations and J-1 visas are issued to research scholars, professors and other cultural and work-exchange programs.

Trump will reportedly sign an executive order to suspend the visas through the end of the year, as the administration is addressing a major economic fallout, including high unemployment among Americans, amid the coronavirus pandemic.

That would be Trump’s latest step to restrict immigration.

In April, he temporarily halted the issuance of US green cards to some foreigners.

Trump, who has maintained a hardline stance on immigration and used that to appeal to his voters, has been accused of using the pandemic to promote his political agenda.