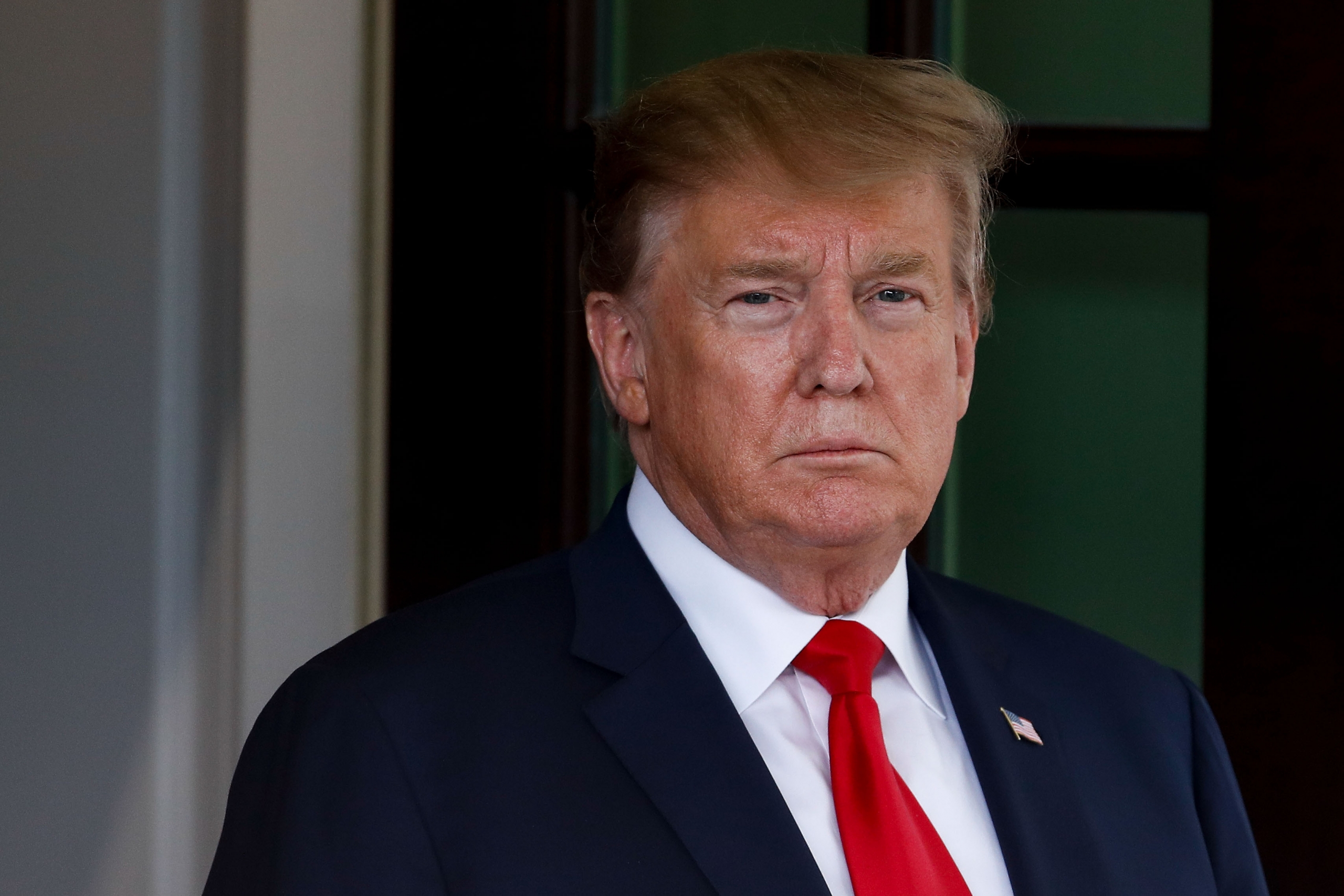 India and China account for the lion’s share of H1B visas. As per US government data, India accounts for upwards of 70 per cent, most years.

In a call with reporters, Acting Deputy DHS Secretary Ken Cuccinelli said about one-third of the people who have applied for H1B visas would be denied under the new rules.

With Trump laid up with COVID-19, his poll numbers tanking and less than 30 days to go before the US election, the timing of the H1B visa hammering is business as usual for foreign workers.

“It would have been a surprise if this hadn’t happened,” an H1B worker on site at JP Morgan in New York City told IANS. The worker asked not to be named. The salary requirement will be a “gamechanger” in favour of the Trump administration, this worker said.

Many H1B workers expressed a version of the same sentiment. They’ve seen this movie before. It’s Trump’s all-base, all the time anthem to fire up his most vocal supporters, they said.

The latest blow comes as the ducks line up across multiple departments that coordinate and monitor the criss-crossing elements of foreign worker visas: US Department of Labor (DoL), US Citizenship and Immigration Services (USCIS) and the Department of Homeland Security (DHS).

“When seeking to employ an H-1B, H-1B1, or E-3 visa, US employers must attest that they will pay non-immigrant workers, during the period of authorized employment, the higher of the prevailing wage or the actual wage paid to other employees with similar experience and qualifications,” US Department of Labor announced.

The gaslighting of the “low costa H1B pay cheque is a well worn anthem and has become louder in the Trump years. The word “undercut” was used multiple times on Tuesday in a round robin of smoothly co-ordinated press-releases and telephonic briefings across DoL and DHS.

The DOL rule will raise the four salary tiers for employees on H1Bs and other professional visas, which currently begin at the 17th percentiles for each industry, to the 45th percentile.

“Under the existing wage levels, artificially low prevailing wages provide an opportunity for employers to hire and retain foreign workers at wages well below what their US counterparts – meaning US workers in the same labor market, performing similar jobs, and possessing similar levels of education, experience, and responsibility – make, creating an incentive – entirely at odds with the statutory scheme – to prefer foreign workers to US workers, and causing downward pressure on the wages of the domestic workforce,” reads an excerpt from the DoL interim final rule.

The Department is also tightening the screws on the definition of “specialty occupation” to make it align with what it calls the “verbatim” description.

In parallel, DHS will narrow the definition of “specialty occupation”, require companies to make “real” offers to “real employees,” and turbocharge its own ability to ensure compliance “before, during, and after an H1-B petition is approved”.

“Data shows that the more than a half million H-1B non-immigrants in the United States have been used to displace US workers,” read a statement from the Department of Homeland Security.