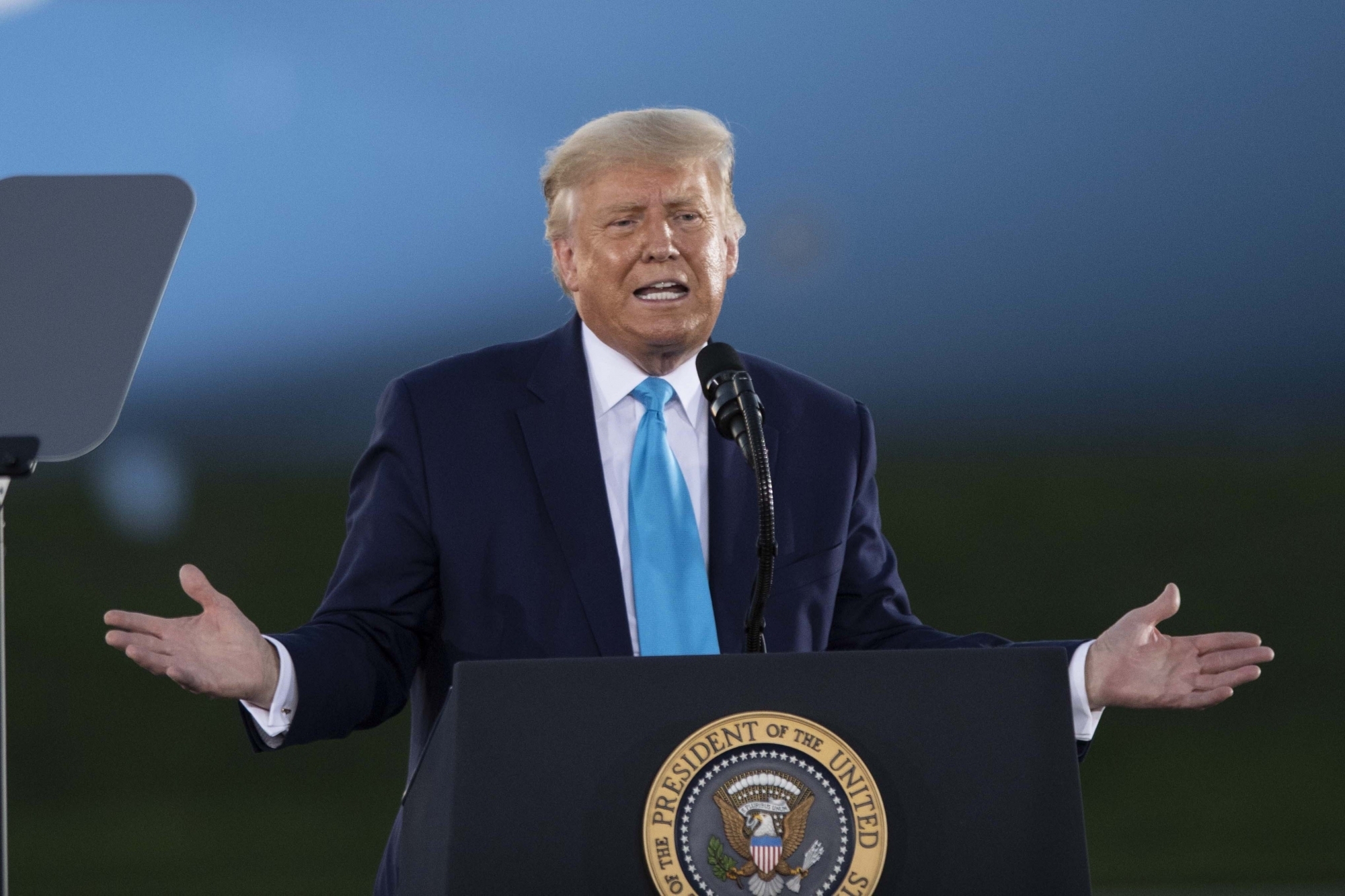 The incident took place during the rally in Erie on Tuesday, The Hill news website reported.

While Trump was speaking about the law enforcement endorsements his campaign received, his microphone suddenly went out.

After it was back on, he said: “Is the mic ready? I wonder who did that to our mic? I don’t believe it was Joe. You know who it was? Crooked Hillary. It must’ve been.”

Trump had coined the term, “Crooked Hillary” for his former Democratic rival Hillary Clinton while campaigning for the 2016 election.

Chitrangada gives herself a ‘chop chop’