Los Angeles, Oct 26  Twiggy Ramirez, bassist for rock band Marilyn Manson, has denied rape allegations by Jessicka Addams, his former girlfriend and lead singer in the band Jack Off Jill.
Ramirez, whose real name is Jeordie White, issued a statement on Wednesday, after parting ways with Marilyn Manson on Tuesday, reports aceshowbiz.com.
In his statement, he denied the allegations by saying that he didn’t condone non-consensual sex.
Read Also: Seven food items that can stain teeth
“I have only recently been made aware of these allegations from over twenty years ago. I do not condone non-consensual sex of any kind,” read the statement.
White added that he would like to spend his time with his family and focus on his sobriety.
“I will be taking some time to spend with my family and focus on maintaining my several years of sobriety. If I have caused anyone pain, I apologize and truly regret it,” White said in the statement.
–IANS 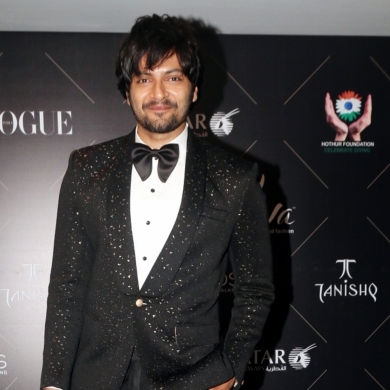