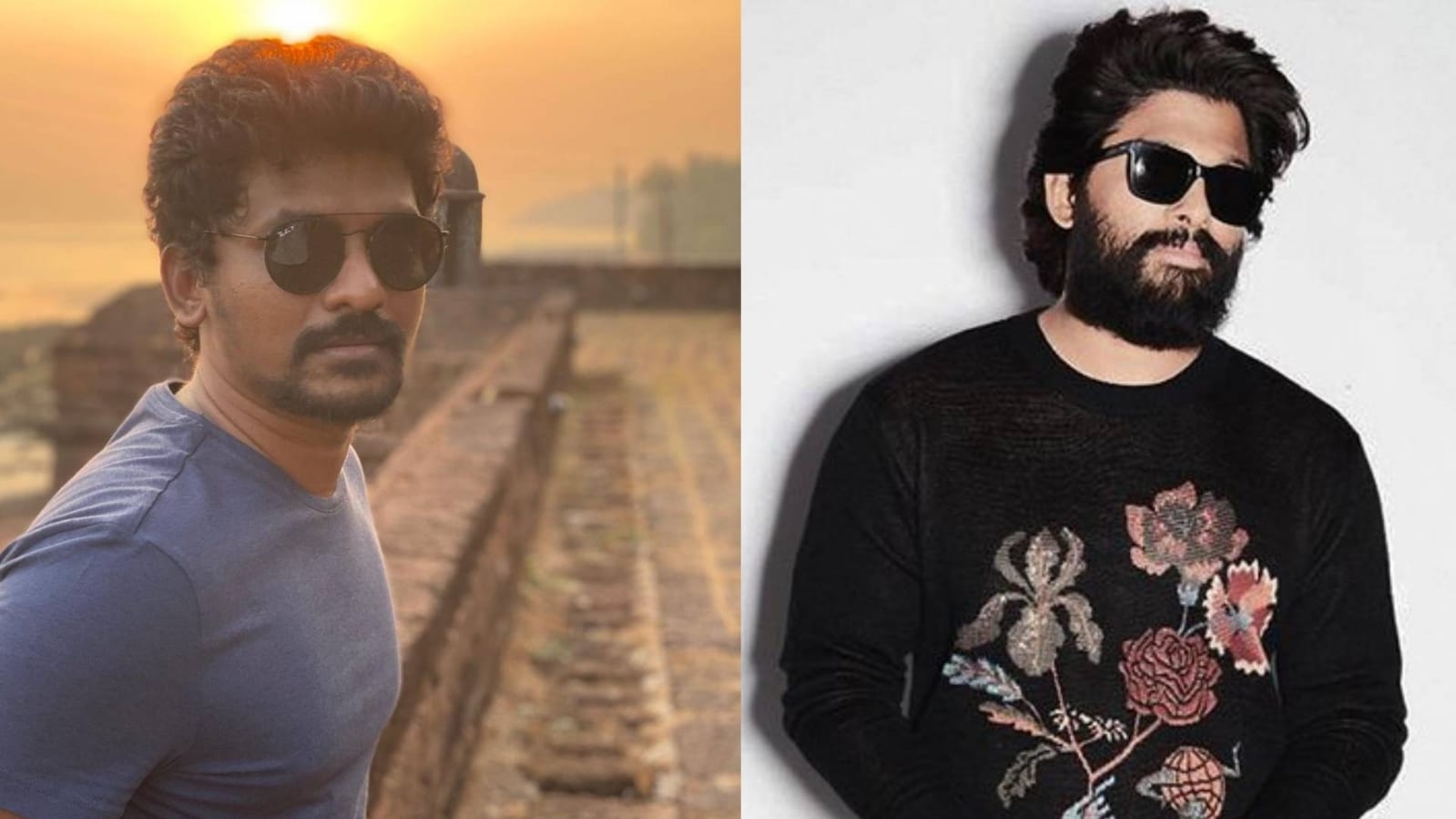 Chennai, Jan 14 A conversation between Tamil film director Nelson Dilipkumar and Telugu star Allu Arjun on Twitter, which shows the mutual admiration that professionals from both film industries have for each other’s work, is winning hearts on the Internet.

On the festival day of Pongal, director Nelson, whose ‘Doctor’ emerged as a blockbuster, congratulated Allu Arjun for his fantastic performance in the recently released Telugu blockbuster ‘Pushpa: The Rise’.

Allu Arjun replied, “Thank you very (much) Nelson garu. So glad you liked the performance. Humbled. And… Congratulations for ‘Doctor’. It was the best movie in my recent times. Regards.”

Each of the tweets was liked by scores and retweeted thousands of times on Twitter.