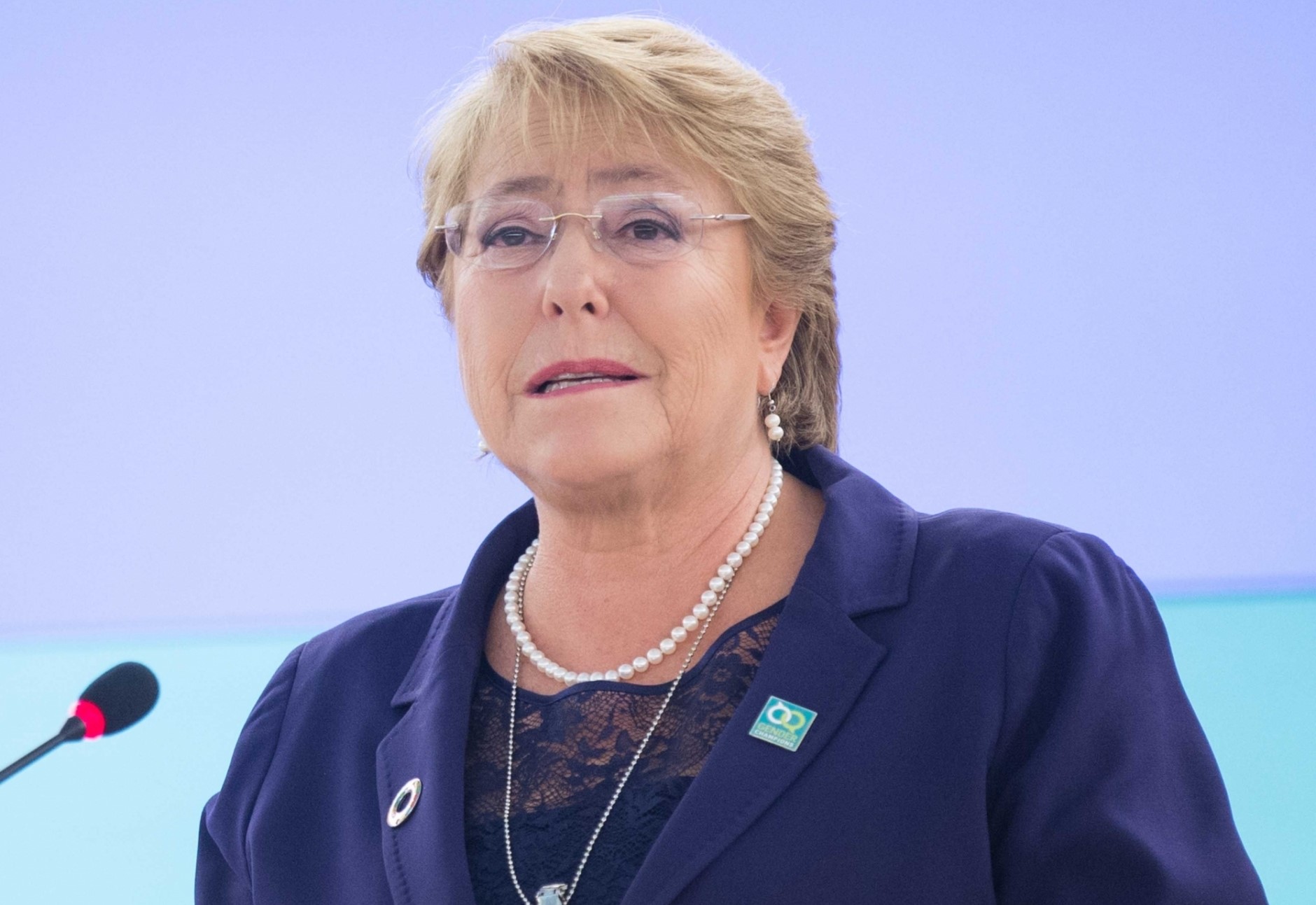 Tehran, Jan 1  The UN has condemned the execution by Iran of a man for a crime he allegedly committed when he was 16 years old.

Its human rights office said that Mohammad Hassan Rezaiee, 30, was put to death on Thursday, the BBC reported.

Amnesty International said Rezaiee had been arrested in 2007 over the fatal stabbing of a man. It said he was convicted on a forced confession.

It had warned that carrying out the sentence would represent “an abhorrent assault on children’s rights”.

“Imposing the death penalty on someone who was a child at the time of the crime is a serious violation of international human rights law, which absolutely prohibits the use of the death penalty for crimes committed by children,” it said in a statement earlier this month.

Three other child offenders have been executed by Iran this year, according to the OHCHR.

At least 80 others are being held on death row in Iranian prisons, the office says.

In the statement, spokeswoman Ravina Shamdasani expressed dismay that the execution went ahead “despite interventions and engagement” by the OHCHR with Iran.

According to Amnesty, Rezaiee had been held for more than 12 years on death row. It says he was convicted after what it called a “grossly unfair trial” which used confessions extracted under torture.

Rezaiee’s execution comes weeks after two other high-profile cases in Iran, which drew international condemnation – one was the execution of a journalist for “corruption on Earth” and the other of a wrestler convicted of murder, despite allegations that he was also tortured into confessing.