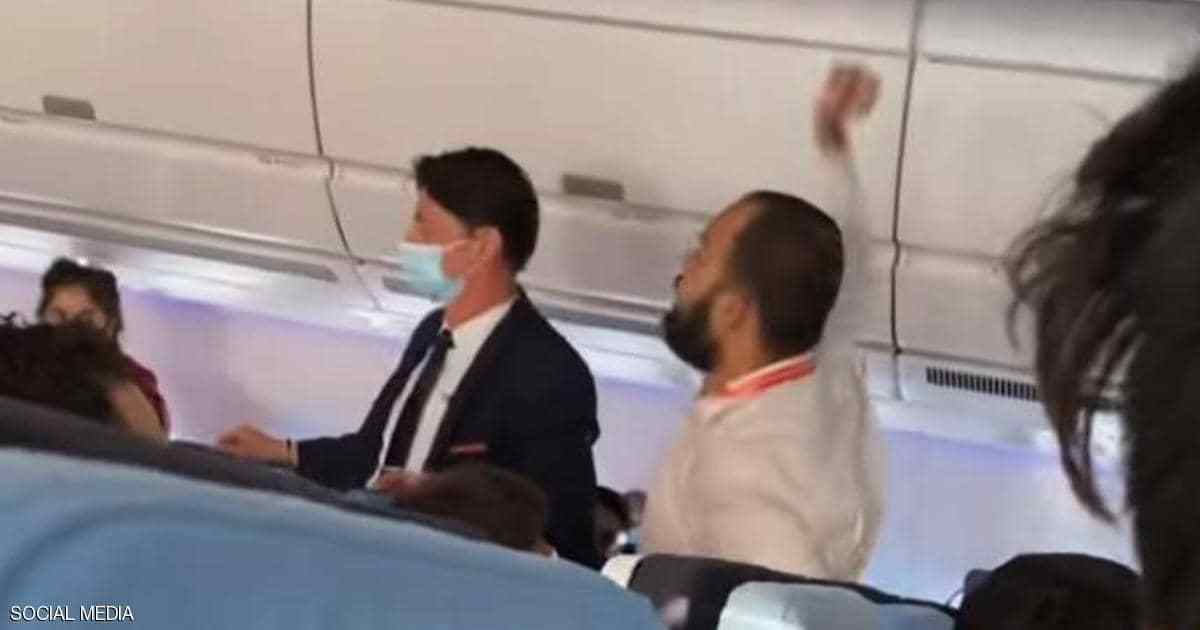 Sofia, March 7 : An Air France plane en route from Paris to New Delhi made a forced landing in Sofia, Bulgaria, on Friday evening due to an unruly Indian passenger, according to a media report.

The Indian national, whose identity was not made public, has been detained for 72 hours, Bulgarian News Agency BTA quoted Sofia City Prosecutor Iliana Kirilova as saying on Saturday.

“After the troublemaker’s detention, the flight proceeded to its destination,” he said.

The Indian has been charged with endangering the safety of an aircraft while airborne, said Ivailo Angelov of the National Investigation Service.

If convicted, he faces from 5 to 10 years’ imprisonment, the report said.

The Indian national has been provided with a court-appointed defence lawyer and an interpreter, the report said, adding that the Embassy of India in Bulgaria has been informed.

The Indian, whose motives are being clarified, rampaged right from the beginning of the flight but did not resist arrest at Sofia Airport, the report said.

“He realises what he has done but does not behave quite adequately,” Angelov said.

The report said that the “Air France flight overflying Bulgaria en route from Ghana via Paris to New Delhi had to make an emergency landing at Sofia Airport around 5 PM (local time) on Friday because of a rowdy passenger on board”.

Commissioner Teodor Cheshmedjiev, Chief of the Border Police Department at Sofia Airport, said that the request for the emergency landing was received at 4:10 pm on Friday.