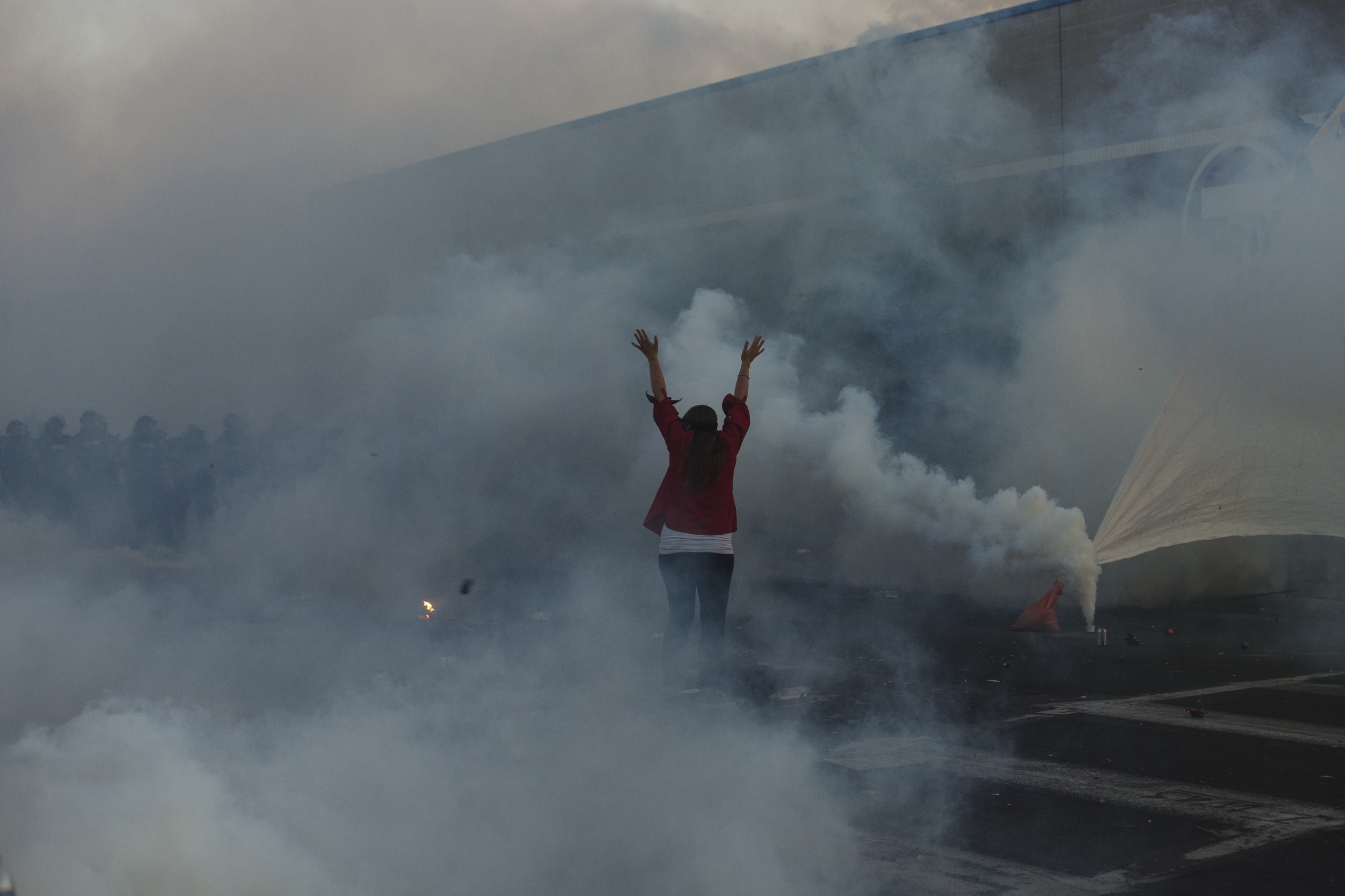 US hate crimes highest in over a decade: FBI

Washington, Nov 17  A new Federal Bureau of Investigation (FBI) report has revealed that hate crimes in the US last year had surged to the highest level in more than a decade.

According to the report, there was nearly a 7 per cent increase in religion-based hate crime, with a 14 per cent spike in incidents targeting Jews or Jewish institutions.

The report said that African-Americans were targets of hate crimes more than any others in the US.

However, the FBI said the number of hate crimes against African-Americans dropped slightly to 1,930, from 1,943.

It further said that hate-motivated murders also surged to a record high in 2019, with 51 deaths, which was more than double the 2018 total. 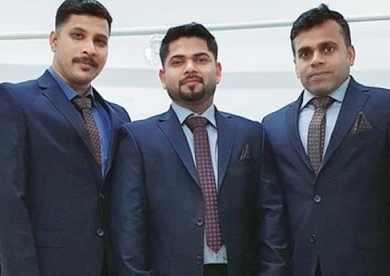